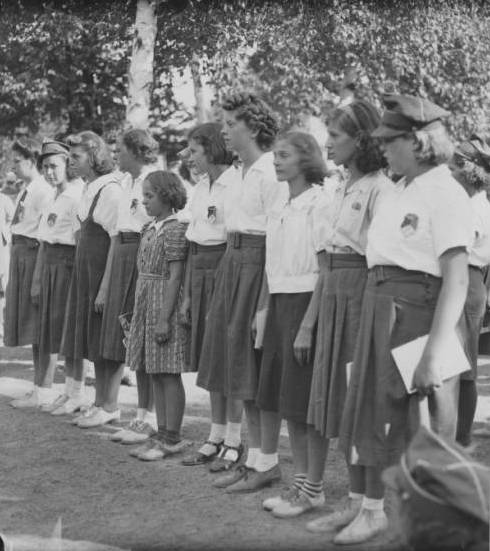 Scouting has played an important role in the lives of young people in the Milwaukee area since the national movement began in the early twentieth century. Viewing scouting as a vehicle to teach skills and instill values, a variety of local organizations, including schools, churches, synagogues, civic groups, and firehouses have sponsored scout “troops.” Most of these troops have been affiliated with national scouting organizations, including the Boy Scouts of America (BSA), the Girl Scouts of the United States of America (GSUSA), and, from 1931 to 1939, the scouts of the Polish National Alliance (PNA).

The Milwaukee County Council of the BSA (MCC-BSA) was established in 1915, merely five years after the founding of the national organization.[1] In 1917 this council founded the Indian Mound Scout Reservation in Oconomowoc, Wisconsin. Still used by local BSA troops, this facility is one of the oldest scout camps in the country.[2]  Early Milwaukee Boy Scouts participated in a variety of civic and service activities, often earning merit badges and other awards for the completion of programs designed to develop athleticism, skills, and leadership.[3]

In the 1930s, Polish youth in Milwaukee participated in a short-lived scouting experiment sponsored by the Polish National Alliance (PNA). Beginning in 1931, the PNA organized Harcerstwo (scouts) in several cities to promote Polish culture and pride in American-born children.[4] In 1939 the Milwaukee PNA opened a Harcerstwo summer camp in Cudahy, serving scouts from Milwaukee and Chicago.[5] Milwaukee’s Francis X. Swietlik, Grand Censor of the PNA, led an unsuccessful drive in 1935 to affiliate the Harcerstwo with the BSA.[6] A legal dispute with the BSA pushed the PNA to disband its scout troops in 1939.[7]

Membership in MCC-BSA grew tremendously during the mid-twentieth century. By 1968 the number of boy scouts grew from just over 200 to nearly 25,000.[8] Guided by the BSA claim, “Scouting is for all boys,”[9] in the last third of the twentieth century the MCC-BSA reached out to Milwaukee’s growing African-American and Latino communities, as well as to youth with disabilities. They organized troops in non-white neighborhoods and offered their facilities and programs to non-Scouts and non-Scout groups. [10] Milwaukee leaders’ commitment to inclusiveness was tested when scouts and scouting advocates first began challenging the BSA ban on gay scouts and troop leaders in the late twentieth century. When in May 2013 the national BSA membership decided to reverse its ban on gay scouts, members of the Three Harbors Council (formerly the MCC-BSA) supported this decision by a four-to-one ratio.[11]

Mrs. Alice Chester brought scouting to girls in Milwaukee. She founded the Girl Scouts of Milwaukee Area, Inc. (now part of the Girl Scouts of Wisconsin Southeast [GS-WISE]) in 1921 and served as its first commissioner. Milwaukee-area Girl Scouts participated in a variety of educational and recreational activities intended to promote knowledge and develop skills, such as swimming, boating, and other nature excursions at Camp Alice Chester, as well as a variety of volunteer activities in their home communities.[12] Like their counterparts in the Boy Scouts, Milwaukee-area Girl Scouts made special efforts in the last third of the twentieth century to recruit scouts of color, in order to make local membership reflect “the diversity of the entire population of the Milwaukee area.”[13] 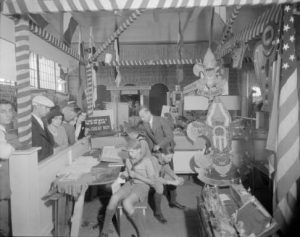 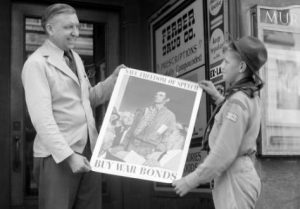 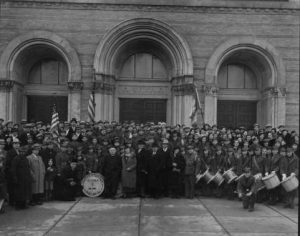