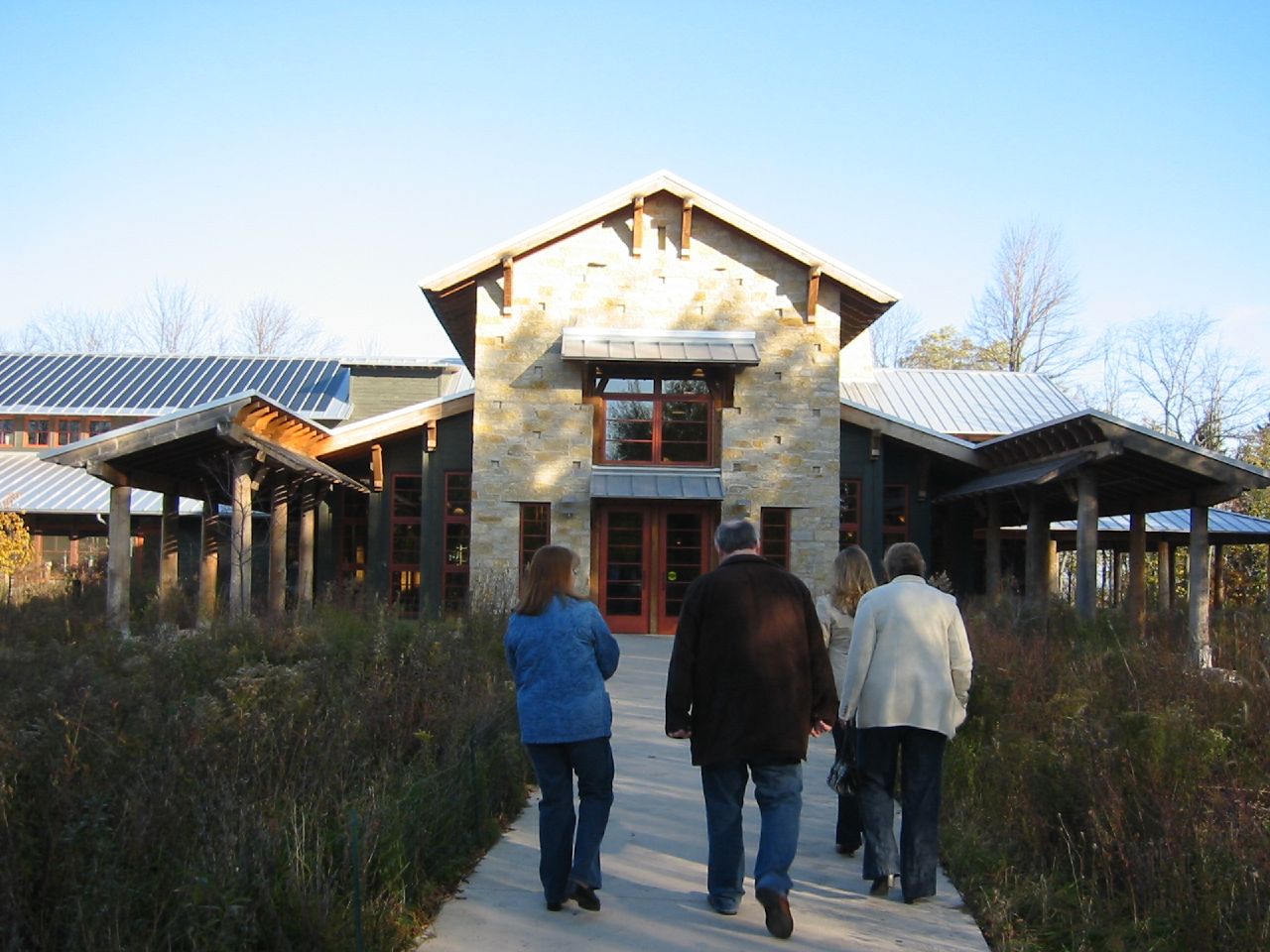 While people have been learning from the natural environment in the Milwaukee area as long as it has been inhabited, the organized movement of advocating nature education and of building facilities in which this learning could take place has its roots in the 1960s. This was part of a larger “nature center” movement across the United States. These centers were typically located in protected nature preserves. In 1966, the New York Times reported that various environmental groups were acquiring more than one million acres per year for nature education. The Times attributed this to a national push-back against the development of suburban areas and a desire to continue the study of the natural environment as a means of both furthering scientific research and deepening an appreciation for nature among young people.[1] The nature education movement in Milwaukee both reflected these larger trends and incorporated issues unique to the city.

Milwaukee has a long tradition of preserving lands for public parks. The Hales Corners farmland that eventually became Whitnall Park (named for Charles Whitnall, considered to be the architect of the County Park system) was purchased by Milwaukee County in 1929 and 1930.[2] In 1952, the park became home to some of the earliest county-sponsored nature education programming when a series of nature trails was built. These trails are still used today. Programming at the park continued to expand, and by 1963 plans were made for a reception and education center. Although funding problems delayed the project, but eventually a $200,000 grant from the Todd Wehr Foundation, inspired by increased public support for the environment and the first-ever Earth Day, along with federal and state grants, made possible the construction of the Wehr Nature Center, which opened in 1974.[3]

That same year, the Schlitz Audubon Nature Center opened an education center on its 185 acres of lakefront land in Bayside.[4] The Uihlein family had owned the land since the 1880s. It originally was used as a refuge for the Schlitz Brewery’s draft horses. In 1952, with the area around it rapidly developing, the brewery donated the land to the Schlitz Foundation, which intended to sell it to developers. The Village of Bayside, however, encouraged by residents who wished to see the area preserved, refused to rezone the property for development.

After a decade of advocacy by Bayside residents in 1971 the Uihlein family accepted the preserve concept.[5] The Audubon Center opened in 1972 and was modeled after the many other centers that had opened across the nation in the preceding decades. The following year, ground was broken on an even larger facility. Promoters emphasized the unusually wide variety of natural habitats represented in the preserve.[6]

Born from similar community action was the Riveredge Nature Center near Newburg. In 1968, a three-year effort by the Whitefish Bay Garden Club to secure an area for children to interact with and learn about nature culminated in the purchase of 72 acres along the Milwaukee River. By 1970, regular classes were a part of the Center’s nature education program.[7] By the late 1970s, the success of the Riveredge center was credited with the development of similar nature education programs and the opening of nature centers in Germantown, Kettle Moraine, Racine, and West Bend.[8]

In the mid-1980s, the nature education program at Whitnall Park expanded to include the renowned Boerner Botanical Gardens. With the renovation of an old Civilian Conservation Corps building into a horticultural center, adults and children could study the many varieties of flowers grown in the gardens.[9] Also operating out of a converted New Deal era structure—in this case a building previously used by the Works Progress Administration—was the nature center at Hawthorne Glen on N. 60th Street. It was later renovated using reclaimed brick and timbers from razed Milwaukee buildings.[10]

Showing that nature education could be just as successful in the heart of a city as at its fringes, the Urban Ecology Center has become one of the more popular nature centers in the area. The Center started as an effort to clean up Riverside Park, located along the Milwaukee River on the city’s east side. The park was designed by Frederick Law Olmsted and was meant to serve as a place of natural refuge for city-dwellers. By the early 1990s, the park was badly neglected, full of graffiti and litter, and was a known hangout spot for drug dealers. Community volunteers launched an effort in 1991 to clean up the park and were soon holding regular classes and programs from a set of double-wide trailer homes parked on the grounds. Diverse groups of Milwaukeeans found refuge again in the park, building trails, clearing out invasive plant life, and learning about the park’s flora and fauna.[11]

Each of these nature centers continues to operate today, and nature education is a major part of their diverse programming. The Schlitz Audubon calls itself “Milwaukee’s go-to resource” for meaningful environmental learning and instructs more than 27,000 children annually, both on and off-site.[12] The Riveredge Nature Center offers 24 different programs for school children and started training volunteers for a sturgeon-rearing program in 2006 to repopulate the species in the Milwaukee River.[13] Programming at the Wehr Center became so popular in the 1980s that they developed a program with the Milwaukee County Parks Department called “Nature in the Parks,” holding classes at several parks throughout the area. Nature in the Parks continues to be a popular attraction in the parks today.[14] The Urban Ecology Center built an innovative environmentally-friendly headquarters near Riverside Park in 2004 and has since added two more locations in the city—in Washington Park and the Menomonee Valley. Nearly 80,000 people take part in their programming every year.[15] 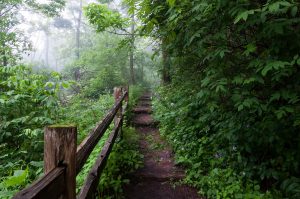 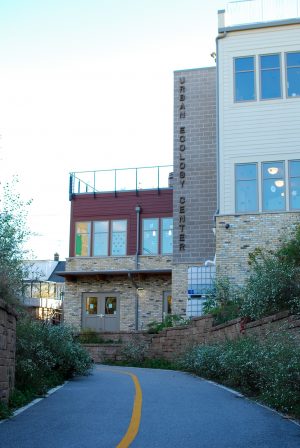 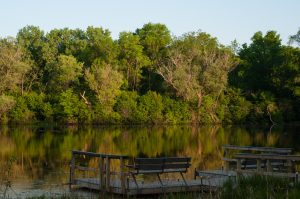