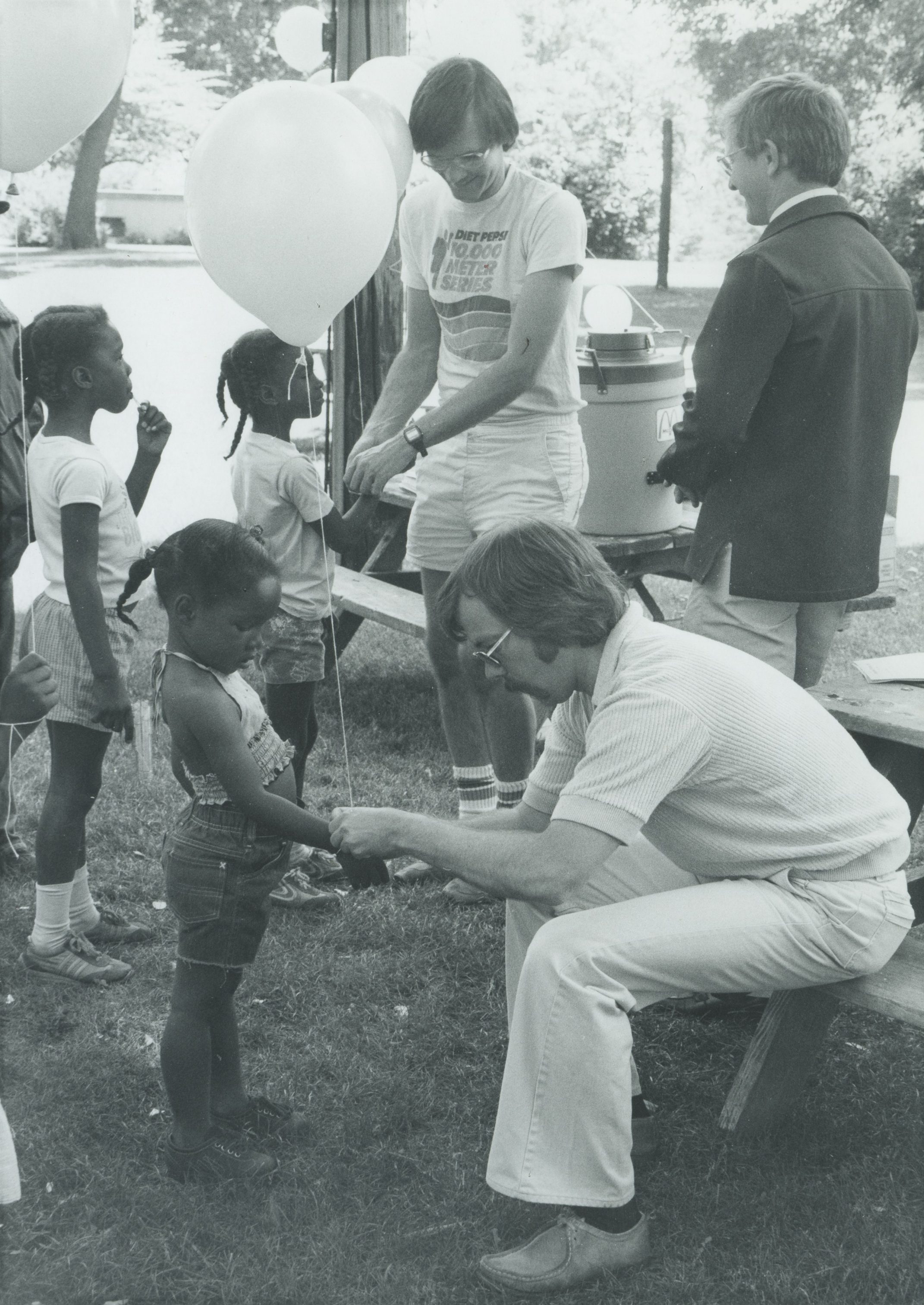 The Midtown neighborhood is in the City of Milwaukee. Its boundaries are North Avenue to the north, Highland Avenue to the south, and Twentieth Street to the east. Highland Avenue was Milwaukee’s first boulevard. The neighborhood’s western boundary has traditionally been a railroad track that runs from about Thirtieth Street and North Avenue to Thirty-Seventh Street. The boundary then follows Thirty-Seventh Street south to Highland Avenue.[1] The City of Milwaukee, however, recognizes the section west of Thirty-Fifth Street as part of the Martin Drive neighborhood and refers to the section south of Vliet Street, between Twenty-Seventh and Thirty-Fifth Streets, as the Cold Spring Park neighborhood.[2] This entry uses the traditional western boundary.

Midtown is mostly residential and can be divided into three sections—north, south, and west. Vliet Street roughly divides the northern and southern sections. The northern section was settled in the late nineteenth century by blue collar workers who moved from neighborhoods to the northeast, across Fond du Lac Avenue. They built single-family homes and duplexes along Lisbon Avenue, which bisects the northern section. The southern section was settled by merchants, professionals, and skilled tradesmen from the Concordia, Story Hill, and Washington Heights neighborhoods to the south. They built single-family and duplex-style Victorian homes along McKinley Boulevard, which was Milwaukee’s second or third boulevard.[3]

Cold Spring Park, which is the western section of Midtown, was named after the Cold Spring Park horserace track. Thirsty patrons of the racetrack drank from the spring, which attracted people from miles around. The site also served as a Civil War encampment in the 1860s and one of the sites of the Wisconsin State Fair in the 1870s and 1880s. It was subdivided for homes in 1891. Dominant architectural styles include Arts and Crafts, Prairie, Gregorian Revival, Colonial Revival, and Neoclassical. As in the adjacent southern section, upper-middle class residents occupied single-family homes, duplexes, and triplexes.[4]

Most residents of all three sections were Germans who belonged to St. Michael’s Catholic Church. The neighborhood also had Lutheran, Methodist, and Evangelical inhabitants.[5]

Midtown’s residents transitioned from middle class to low-income in the 1950s and 1960s. The Midtown Neighborhood Association formed in 1960 to help with home repair, painting, and landscaping. It lobbied the city for urban renewal funds and began a project that rehabilitated 650 homes in 1969. Urban renewal eventually demolished almost half the neighborhood’s buildings and replaced them with empty city blocks that were redeveloped into single-family homes, low-income apartments, and Tiefenthaler Park.[6]

Redevelopment and gentrification continued into the twenty-first century. Owner-occupancy increased from 27 percent in 1960 to 34 percent in 2010. A block club formed in the mid-2000s and worked with residents and police to close drug houses and reduce violent crime. A second park, Lynden Hill, was built in 2006, on the site of the former Misericordia Hospital. Catholic social workers provide essential services to residents through the Casa Maria Hospitality House. The neighborhood’s other anchors include Milwaukee High School of the Arts (formerly West Division High School) and St. Michael’s, which had two thousand Latino, African American, white, Hmong, Laotian parishioners in 2010.[7]

Redevelopment Authority of the City of Milwaukee. Midtown. Milwaukee: Department of City Development, 1988. 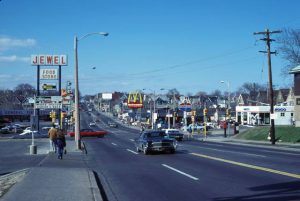