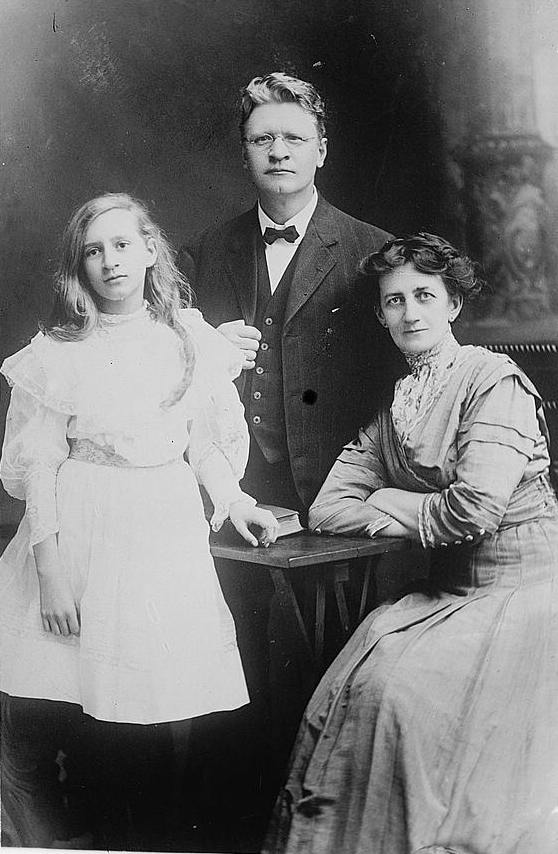 The first socialist to govern a major American city, Emil Seidel (1864-1947) served as mayor of Milwaukee from 1910 to 1912. “Earnest, upright, and plain-spoken,” the former pattern-maker and alderman was a pragmatic politician who appealed to working-class voters.[1] Seidel’s administration focused on efficiency and economy. Working closely with organized labor, the mayor and his allies on the Common Council addressed issues such as election reform, the minimum wage, unemployment, housing, city planning, harbor use, public health, parks, and utility regulation. Seidel lost his re-election bid in 1912 and was again defeated in 1914. He remained active in local politics, serving on the City Service Commission during the 1920s and 1930s.[2]