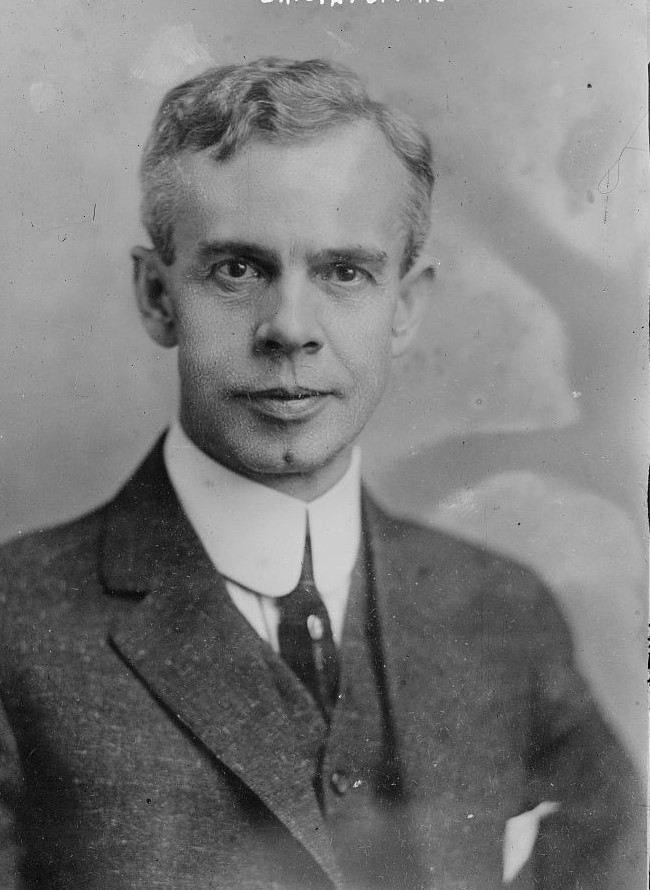 To blunt the potential of a labor candidate for mayor in 1888, Milwaukee Republicans and Democrats successfully merged their interests through a unity or fusion ticket. A similar tactic was used in 1908 within several aldermanic campaigns. Then immediately after Socialist Emil Seidel won the 1910 mayoral election, the Milwaukee Sentinel prophetically called for unity among Republicans and Democrats two years hence to meet the growing challenge of the Social Democrats. The two mainstream parties followed this advice. Their fusion candidate, Gerhard Bading, a former health commissioner, was victorious in both 1912 and 1914, before losing to Daniel Hoan in 1916. As a means to blunt this threat from the Social Democratic Party, Republicans and Democrats in the state legislature passed legislation in mid-1912 mandating that henceforth most local elections across Wisconsin would be non-partisan in nature, including campaigns for the office of mayor.[1]