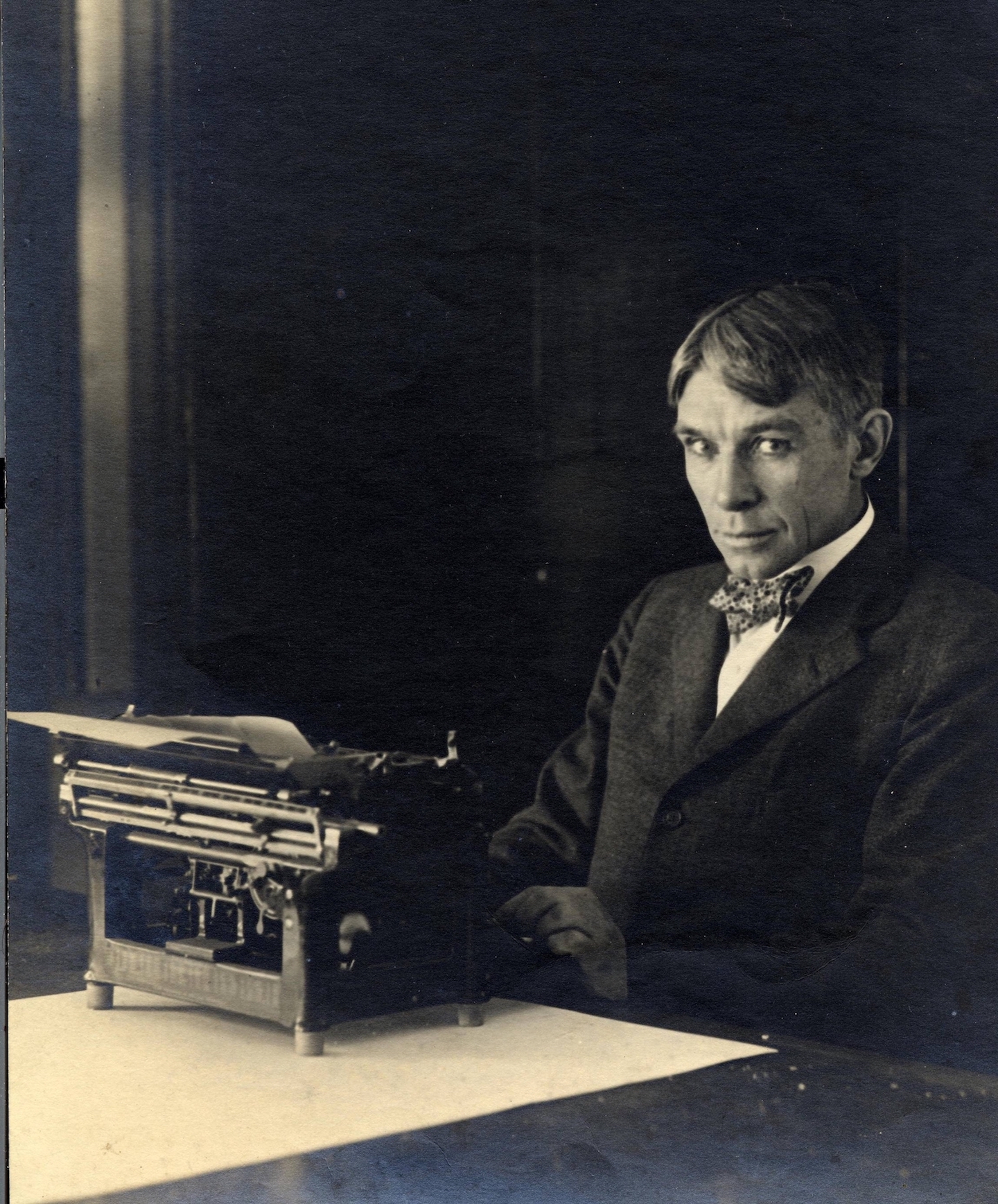 Poet, journalist, novelist, and biographer of Abraham Lincoln, Carl Sandburg came to Wisconsin from Chicago in late 1907 to be a political organizer in rural Wisconsin for the state’s Social Democratic Party.[1] Sandburg rose rapidly among Milwaukee’s Socialists between 1908 and 1912 because of his enthusiasm for the local brand of socialism and his powerful oratory.[2] He worked on Emil Seidel’s mayoral campaign in 1910 and served as Seidel’s private secretary before returning to journalism.[3] To make a living while in Milwaukee, Sandburg wrote for the Social-Democratic Herald and the Milwaukee Leader as well as the Milwaukee Journal, Daily News, and Sentinel. He left Milwaukee in 1912.[4]

Yanella, Philip R. The Other Carl Sandburg: A Portrait of the Radical Sandburg before His Glory Days in the Pantheon of Popular Writers. Jackson: University Press of Mississippi, 1996. 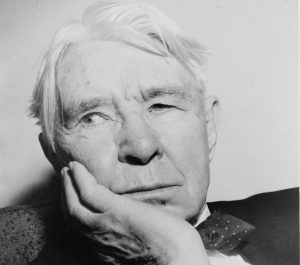