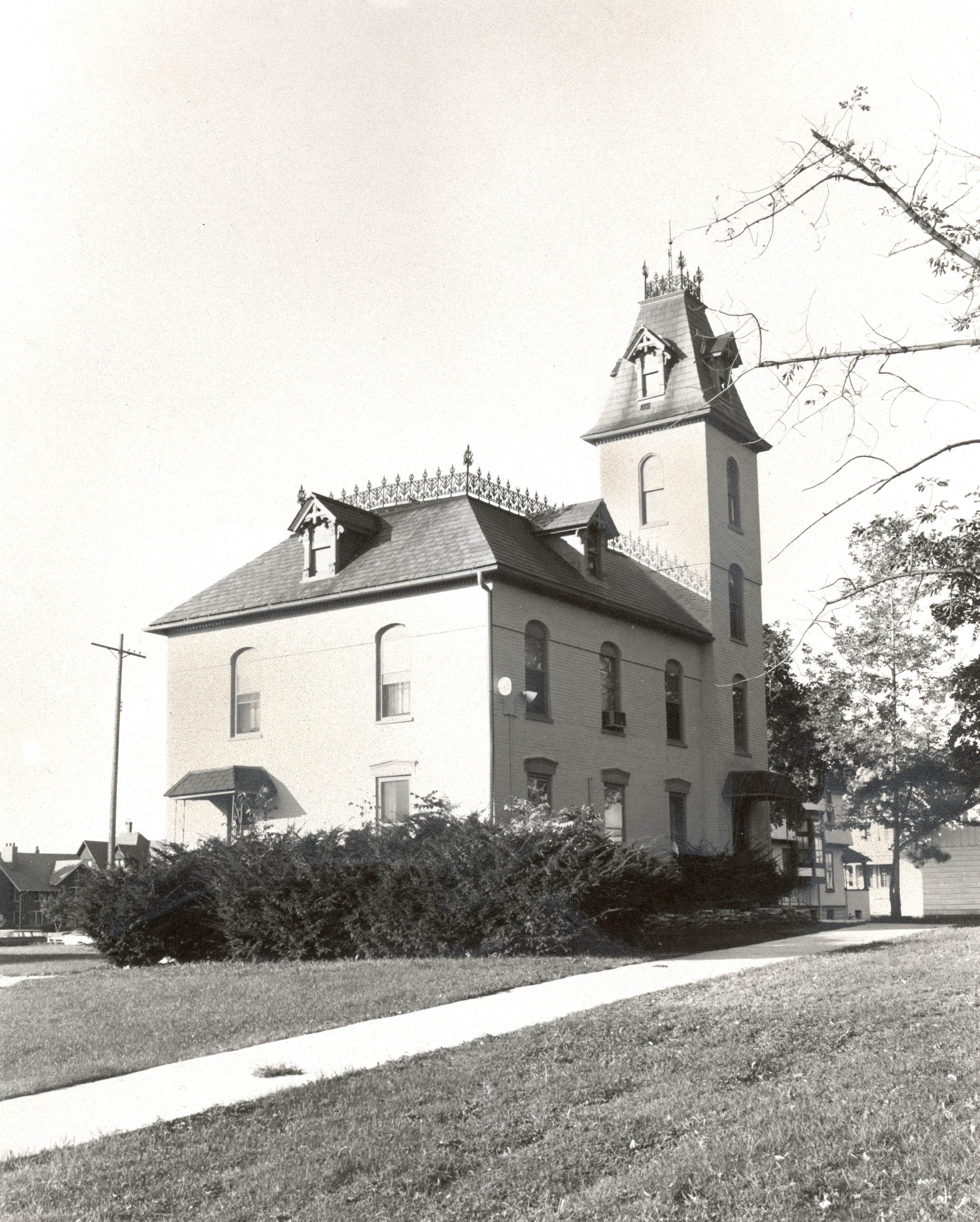 Robert Faries, believed to be Wisconsin’s first dentist, built a home in the neighborhood at 31st and State in approximately 1850. City residents passed by his property on their way to Frederick Miller’s beer garden near 40th and State.[3] Other wealthy businessmen built homes west of 27th Street in the 1860s and 1870s. Concordia College moved from downtown into the area in 1883 as a school for young men preparing for the ministry in the Missouri Synod of the Lutheran Church. Over time, it developed a six-year program, comprised of four years of high school and the first two years of college.[4]

In the nineteenth century, the surrounding neighborhood attracted more affluent residents than working-class Merrill Park and Piggsville. Concordia residents were Yankees and old-stock Germans. These families had been in Milwaukee for a generation or two and could afford to live comfortably in the West End, away from the city’s factories. Merrill Park, on the other hand, was Irish, and Piggsville was a mix of German and Slavic. Wisconsin Avenue (called Grand Avenue until 1926) marked a sharp socio-economic contrast between the Concordia neighborhood to the north and its neighbors to the south.[5] Daniel Hoan, who served as Milwaukee’s mayor for twenty-four years, was Concordia’s most prominent resident.[6]

The Concordia neighborhood experienced a shift in composition over time, beginning in the 1920s and then accelerating after World War II. Working class people began to purchase smaller bungalows and multi-family structures in the area; at the same time, larger residences were subdivided. Older, well-established families migrated into areas that were further away from downtown. [7] This pattern continued into the twenty-first century until the neighborhood became primarily African American and low-income.

Concordia College changed its mission at midcentury. It began to admit women in 1965 and added lay programs in teaching, nursing, social work, and engineering. It became a four-year college in 1978, but only 367 students enrolled for the 1979-80 school year.[8] After conflict with neighborhood residents over its new master plan, the college moved to Mequon in 1983[9]; it retitled itself Concordia University in 1989.[10] The former Concordia campus in Milwaukee’s West End was then purchased by the Forest County Potawatomi Community in 1990,[11] where it houses the Potawatomi Business Development Corporation. Space was also leased to Woodlands East, an independent charter school, as of 2013.[12]

The neighborhood remains low-income, but it has seen small changes since the beginning of the twenty-first century. Gentrification is slowly altering the area due to its affordable homes and close proximity to downtown attractions. Concordia has also seen the appearance of several bed-and-breakfast hotels in former mansions.[13] 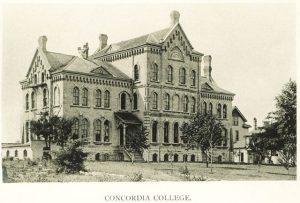 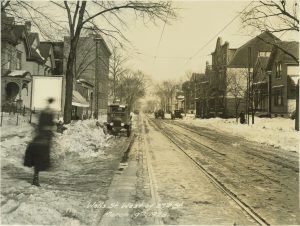 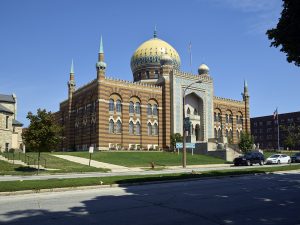 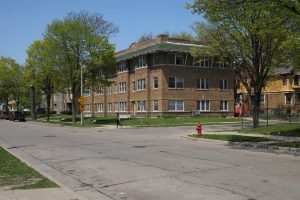