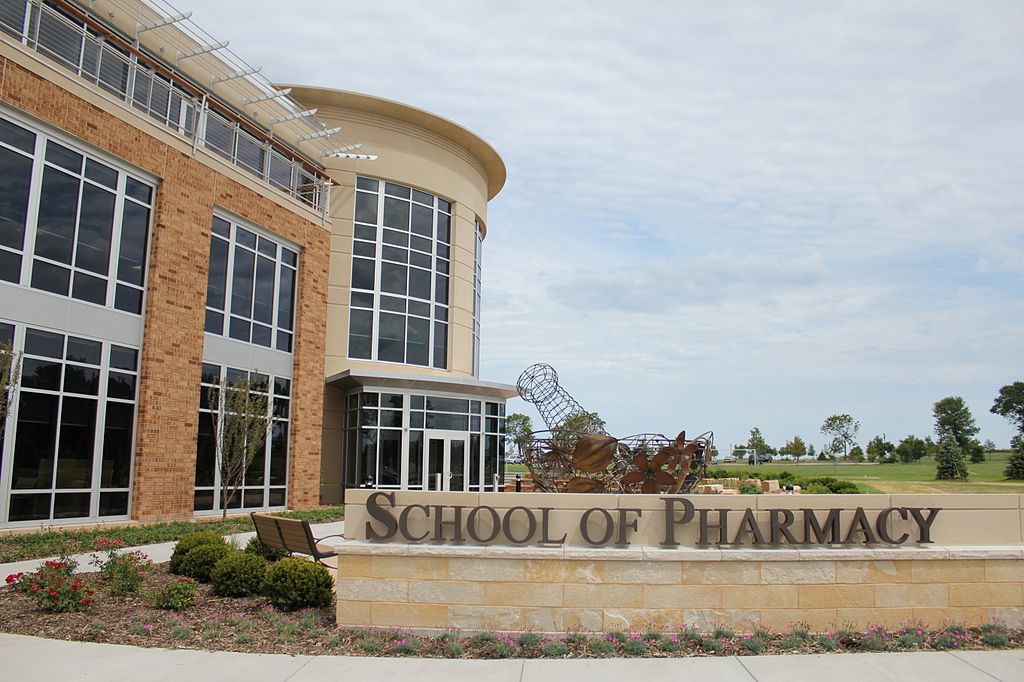 Over the past 135 years, Concordia University, a Milwaukee-area institution of higher education affiliated with the Lutheran Church-Missouri Synod (LCMS), has broadened its original mission of preparing young men for seminary in the Lutheran Church to a mission of preparing adults of all ages for meaningful vocations in Wisconsin and across the world.

Concordia began in 1881 as a German-style gymnasium after a group of Milwaukee clergy and laymen called Rev. Carl Huth to teach early adolescent boys who were preparing to enter the ordained ministry of the LCMS. After offering classes for two years in the basement of Old Trinity Lutheran School (Milwaukee), the college moved to the city’s west side at 31st and State streets in an area that became known as the Concordia neighborhood. For eighty years the college used a language-heavy, liberal arts curriculum to teach cohorts of young men through a six-year (high school and two years of college) program in a residential setting. During that time, under the leadership of several presidents, including Rev. G. Christian Barth (1921-1934), the college developed a small campus, erecting a number of buildings to support its educational mission. In the 1930s, reacting to political and social pressure, English replaced German on campus as the primary language of instruction.[1]

Responding to post-World War II social and demographic trends, Concordia College experienced significant changes between 1960 and 1990. Declining interest in the boarding high school prompted President Walter W. Stuenkel (1953-1977) to begin to close the secondary program in 1970-71. At the same time, Concordia strengthened its collegiate program by adding a teacher education program, seeking regional accreditation, and welcoming women to the student body. Even so, low enrollments and financial problems in the 1970s encouraged greater change, most notably the expansion of academic programs to the baccalaureate level. President R. John Buuck (1979-1996) built on that foundation, adding professional academic programs in healthcare and business as well as offering graduate and accelerated non-traditional undergraduate programs. As significantly, he spearheaded the effort to move the college to a 125-acre campus on the Lake Michigan shoreline in Mequon in 1983. In 1989 Concordia celebrated its renaissance by changing its name to Concordia University Wisconsin (CUW).[2]

Since 1990, Concordia has continued to fulfill its mission to prepare people for service in both the church and the world. Responding to regional needs, under President Patrick T. Ferry (1997-present) it has developed four clinical doctorate programs in healthcare education, including a school of pharmacy. In July 2013, CUW completed a merger with sister institution Concordia University Ann Arbor. The renamed Concordia University now offers more than sixty baccalaureate, thirty-five master’s programs, and four clinical doctoral programs to approximately 9000 students at its campuses in Mequon and Ann Arbor, in online and blended formats, and at its twelve centers in Michigan, Missouri, and Wisconsin.[3]

Cario, William R. “One Blessing after Another: A History of Concordia University Wisconsin.” Concordia Historical Institute Quarterly 79, no. 2 (2006): 110-32. 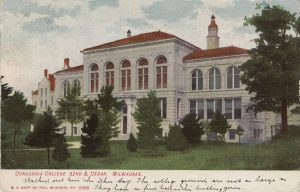