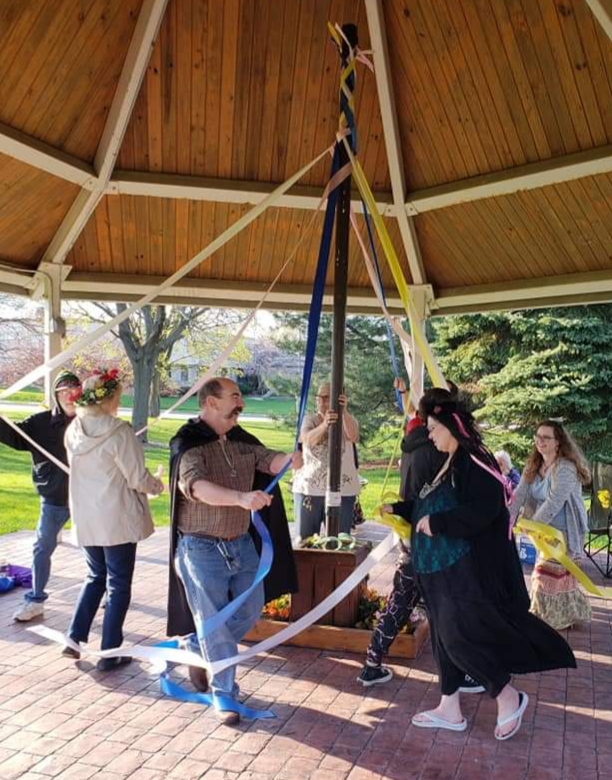 Wiccans, some of whom self-identify as witches, and other Pagans are a small but growing presence within the United States. Many Wiccans practice their faith individually or in small groups.[1] Although estimates of the number of Wiccans are unreliable, a 2014 Pew Research Center survey found that roughly 0.3% of Americans identified as Wiccans or Pagans.[2] Twenty-first century estimates for Wisconsin have ranged as high as 5,000 to 10,000 practitioners.[3]

While many Wiccan groups, sometimes called covens or churches, in the Milwaukee area have historically remained hidden for fear of persecution, other groups have had a visible presence.[4] Circle Sanctuary, founded in 1974 and located near Madison, is among the nation’s most influential Wiccan churches.[5] Since the 1970s, many Milwaukee-area Pagans have been members of Circle Sanctuary, benefitted from its resources, or participated in its events.[6] In Milwaukee, congregations have included the Temple of the Wyccan Rede, First Wiccan Temple of Our Lady, and the Temple of the Four Winds.[7] Groups often meet in homes or parks.[8] The Milwaukee Pagan Unity Council and the Fellowship of Alternative Beliefs sponsor events and festivals for the broader Pagan community.[9]

Many shops in the Milwaukee area have served the Wiccan and Pagan communities. Historically, these stores have been located in many parts of the city (including downtown, the East Side, South Side, and Bay View) and suburban Waukesha.[10] Often these shops provide spiritual services and introductions to local Pagans.[11] Since the advent of the Internet, local Wiccan and Pagan communities also have formed online.[12]

Fox, Selena. “Women in the Wiccan Religion and Contemporary Paganism.” In Encyclopedia of Women and Religion in North America, edited by Rosemary Skinner Keller and Rosemary Radford Ruether, 809-818. Bloomington, IN: Indiana University Press, 2006.

Kelly, Aidan A. A Tapestry of Witches: A History of the Craft in America. Tacoma, WA: Hierophant Wordsmith Press, 2014. 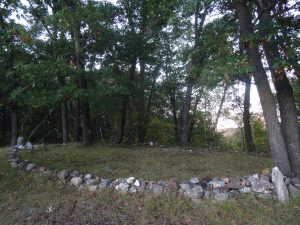