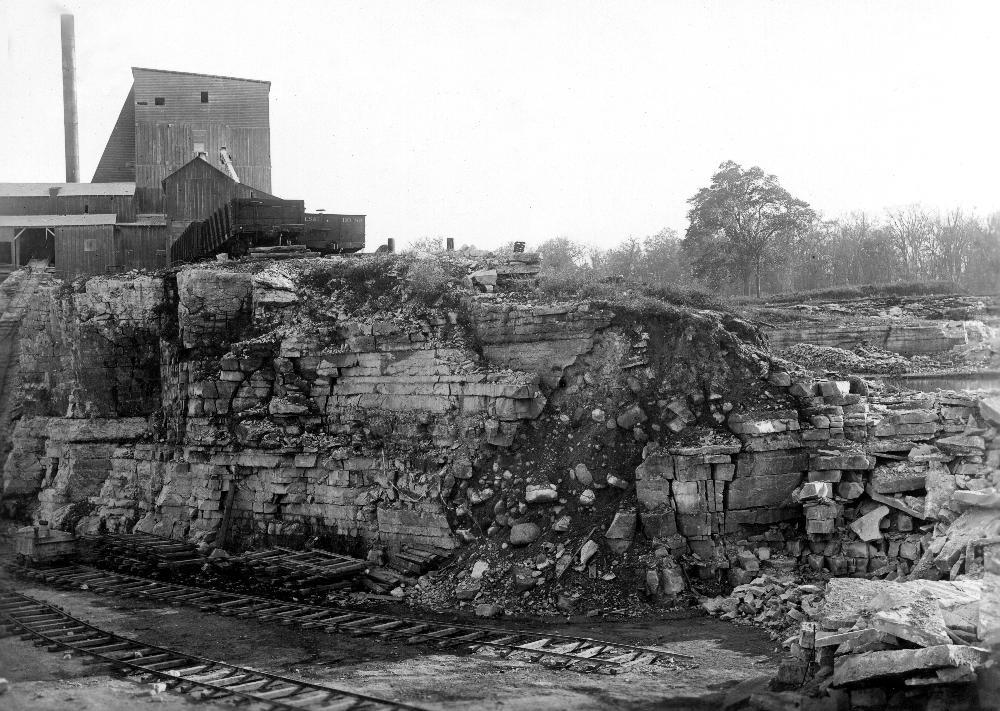 The Village of Lannon is a small community in northeastern Waukesha County incorporated in 1930.[1] As of the 2010 census the village had a population of 1,107.[2]

Lannon is located on the Niagara Escarpment, a geographic feature that stretches across the Great Lakes region and contains a significant amount of limestone.[3] The first limestone quarry in Waukesha County was opened in the Lannon area in 1838.[4] The village’s quarries attracted Italian, Polish, and German immigrants, many of whom were skilled stone cutters.[5] From the nineteenth century through the twentieth century, Lannon’s limestone was very popular in the construction of homes across the region. It was also burned in kilns to make quicklime, a main component of whitewash. Since World War II limestone from Lannon has been utilized for the construction of churches and landscaping throughout the Midwest.[6]

The Village’s fire department, which was a volunteer unit until its formal incorporation in 1917, consolidated with Village of Menomonee Falls’ department in 2015. Lannon’s police department is a part-time unit, assisted by the Waukesha County Sheriff’s Department.[7] 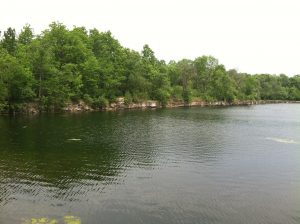