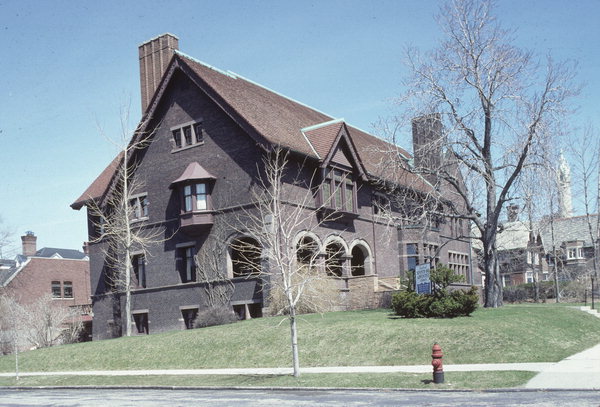 From its early days, the Seventh-day Adventist Church in Wisconsin has been centered in rural areas.[7] While early missionaries travelled through Milwaukee, they established the state’s first congregations in central and southern Wisconsin’s small communities in the 1850s.[8] In 1861, two years before the denomination was formally organized, the first Norwegian Seventh-day Adventist church was founded west of Milwaukee in a Jefferson County immigrant community.[9] Members of this congregation returned to Scandinavia among the church’s first missionaries to Denmark and Norway.[10]

According to a 2014 study by the Pew Research Center, Seventh-day Adventists form the most racially diverse religious body in the United States.[11] The first Milwaukee congregation was formed in the 1880s and soon offered services in both German and English.[12] In the twenty-first century, Milwaukee’s Seventh-day Adventist congregations serve both the English- and Spanish-speaking communities, and a spiritual community also exists for the city’s Hmong population.[13]