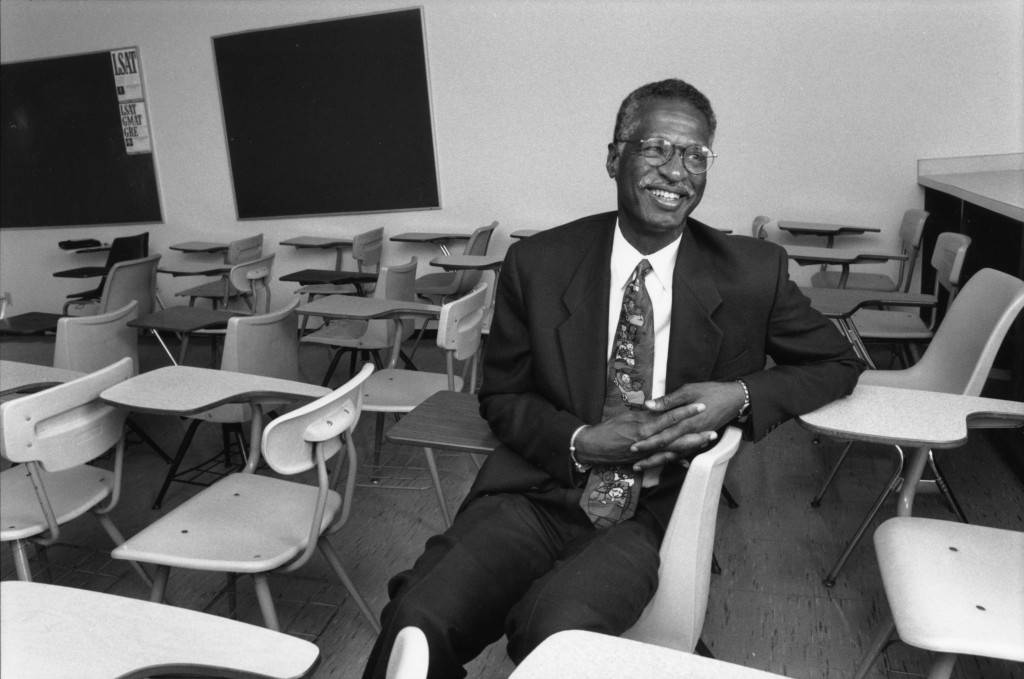 Milwaukee attracted national attention, beginning in 1990, when it became the first city in the nation where elementary and high school students could enroll in private schools, using public money to support their education. The Wisconsin legislature had approved a law, signed by Governor Tommy G. Thompson, which allowed private school “vouchers.” Over the next quarter century, vouchers greatly changed the landscape of education in the city.

Supporters said vouchers would allow students choices in schooling comparable to what students from well-off homes had and this new option would lead to increased educational success. Opponents saw it as weakening the public school system and offering children education without adequate accountability.

With 337 participating students in seven non-sectarian schools in the fall of 1990, the Milwaukee Parental Choice Program started small. The legislature voted in 1995 to allow religious schools to participate. Three years later, the Wisconsin Supreme Court ruled in a 4 to 2 decision that it was constitutional to provide public money to religious schools in the form of voucher payments.[1] It was the first such decision by a court of that rank in the United States. The decision foreshadowed a 5 to 4 decision by the US Supreme Court in 2002 that was based on similar legal arguments.[2]

The use of vouchers grew quickly after the 1998 Wisconsin decision. Within five years, more than one hundred schools were participating and more than 11,000 children were using vouchers. In September 2016, more than 27,000 students used vouchers to attend about 120 private schools.[3]

There was relatively light regulation of voucher schools in their early years. Advocates said that parents would select good schools for their children and that parental choice was the only accountability needed. However, situations in the early to mid-2000s at some schools began attracting concern.[4] Several cycles of legislative action increased regulation of voucher schools, including requirements for stricter financial practices and a mandate that participating schools be accredited by independent organizations.[5]

Even as it set national precedents, the voucher program went largely unstudied from the mid-1990s to mid-2000s. Then, a combination of legislation and private philanthropic support initiated a broad five-year research project, led by the School Choice Demonstration Project at the University of Arkansas. In general terms, the resulting studies found that the achievement of voucher schools was about the same as the achievement of Milwaukee Public Schools students.[6] Several studies done separately concluded that students using voucher have higher graduation rates,[7] whereas others pointed to scores on state standardized tests as evidence that results for voucher students are not much different than results for public school students.[8]

The voucher program has allowed some parochial schools to stay open[9] and has kept the private school sector vibrant in Milwaukee. Meanwhile, Milwaukee Public Schools enrollment declined as voucher enrollment rose. Although the rise of school vouchers changed the Milwaukee school landscape greatly,[10] a quarter century after vouchers were offered, the hopes of advocates that they would bring substantial improvement in overall education success had not been fulfilled.

Holt, Mikel. Not Yet “Free at Last”: The Unfinished Business of the Civil Rights Movement—Our Battle for School Choice. Oakland, CA: ICS Press, 2000.