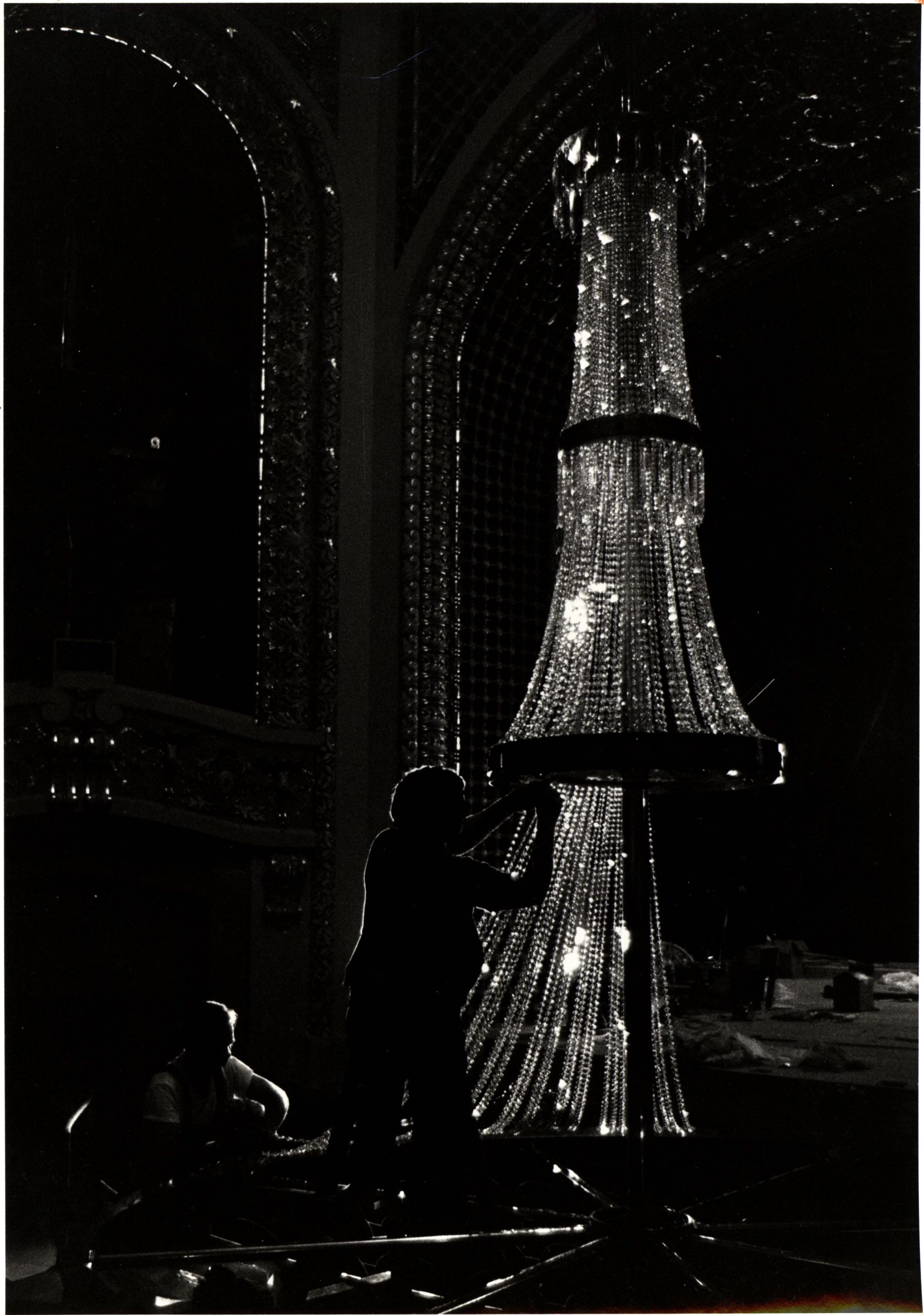 Brewer Frederick Pabst ordered the construction of the Pabst Theater in 1895 after fire destroyed the Stadt Theater.[1] Located at 144 E. Wells St.,[2] the 1,339-seat venue hosts a variety of performing arts events.[3] A visual reminder of the Milwaukee’s German influence,[4] the Pabst Theater became a city landmark in 1967 and was listed on the National Register of Historic Places in 1972.[5]

The Pabst family owned the theater until 1953, when they sold it to the Pabst Theater Foundation.[6] The Common Council of Milwaukee bought it in 1961, although the Foundation continued to manage operations until 1969.[7] The Performing Arts Center’s opening[8] and the Pabst Theater Board’s refusal to negotiate with unionized stagehands[9] led to the theater’s closure in 1969. The city took direct control of its management.[10] Its historical designations, paired with preservation support from Mayor Henry Maier and Frederick Pabst’s descendant, August U. Pabst, saved the theater from demolition.[11]

Architect Otto Strack[12] incorporated a number of innovative safety measures such as fireproofing, air conditioning, and elevators[13] into the opulent four-story Victorian Baroque building’s design.[14] Its exterior features ornate ironwork, brick, and stone.[15] Deep red fabrics, heavy drapery, white and green marble, Greek statues,[16] and a 2-ton chandelier comprised of 33,000 hand-strung Austrian crystals[17] made the interior extravagant. Extensive 1928 renovations compromised its original glamour, but a major 1976 restoration project reversed many of these changes. Further renovations in 2000 made the theater more comfortable, modernized its amenities, and made it accessible to visitors with disabilities.[18] 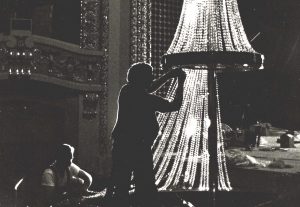