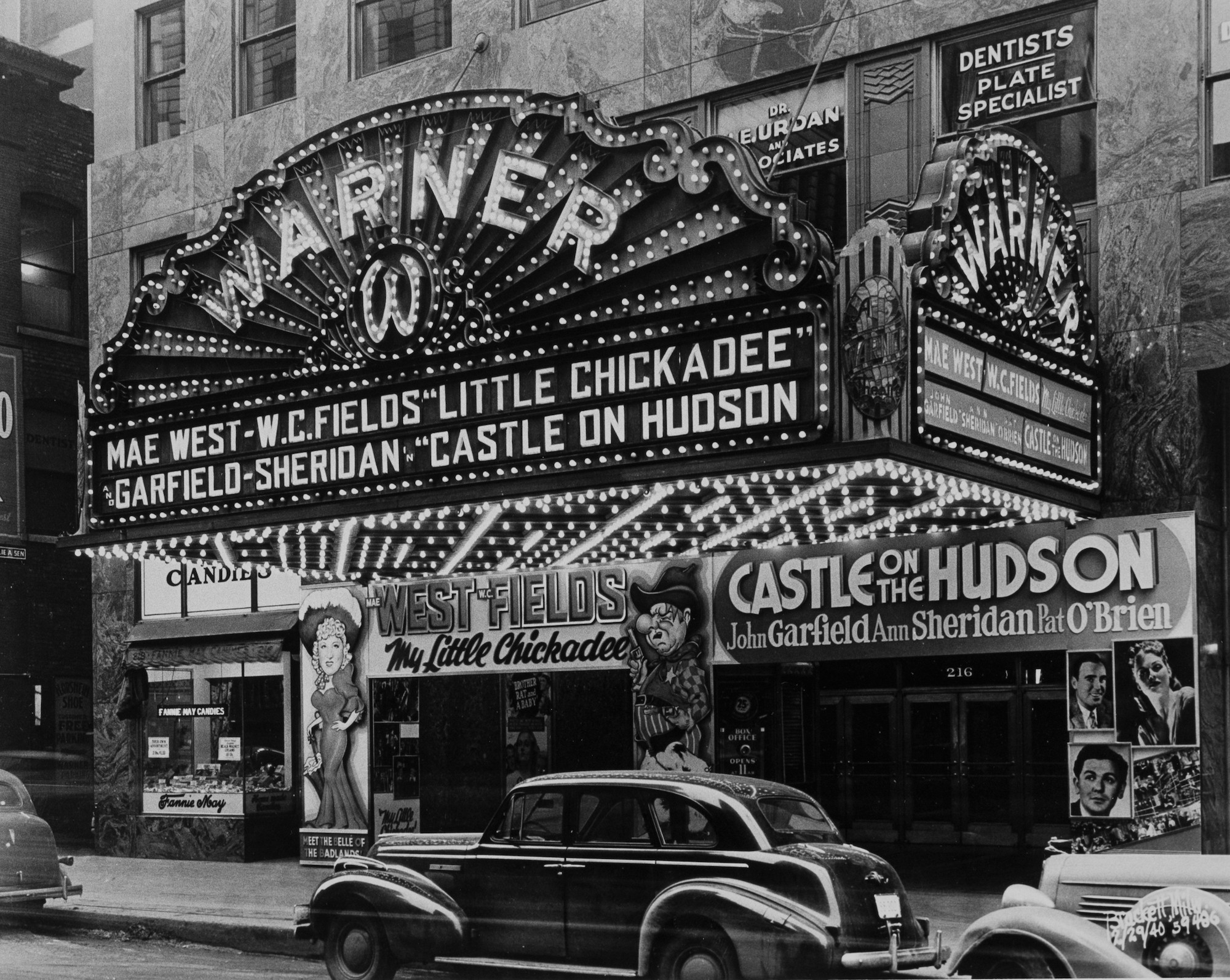 Between 1920 and 1950, many Milwaukee residents went to the movies once or twice a week. In the years before television sets became available for the home, going out to a movie was the number one form of leisure-time entertainment. With nearly ninety cinemas in the downtown and outlying areas, many moviegoers were able to walk to a theater just blocks from their homes. For others, a short streetcar trip took them to their destination. After 1950, attendance figures for movies began to drop off as the sales of home television sets soared. As a result, many Milwaukee theaters closed permanently before 1960.[1]

But it wasn’t always this way. In 1931, while the country was reeling from the effects of a financial depression, more than a dozen movie theaters existed within a six-block stretch of downtown Milwaukee. The Wisconsin, Palace, Strand, Merrill, Alhambra, Garden, Warner, and Riverside lined Wisconsin Avenue from Sixth Street to the river. The Miller, White House, Magnet, Empress, and Princess lined both sides of North Third Street between Wells and Wisconsin. Seeing a film at one of the movie “palaces” was the acme of the moviegoing experience. Admission was fifty cents in the evenings, thirty-five cents during the day. That ticket was a passport into a fantasy world of plush draperies, magnificent chandeliers, velvet seats, and exotic architectural motifs, all delivered with impeccable customer service. Often the film was less compelling than the atmosphere in which it was shown.

The first evidence of movies in Milwaukee dates back to June 26, 1896 when Thomas Edison’s Vitascope pictures were shown at the Academy of Music Theater, located on Milwaukee Street just south of Wisconsin Avenue.[2] Grainy, flickering scenes of New York City traffic, a boxing match, and the famous kiss with actors John Rice and Mae Irwin thrilled an audience who paid up to 30 cents for admission, depending on the seat. Daily showings of films in Milwaukee didn’t happen until 1902, when an entrepreneur named Max Goldstein opened a storefront theater at North Second Street and Wisconsin Avenue. His establishment was a no-frills, airless room equipped with wooden bench seats and a white sheet for a screen. Admission was $.05 for thirty minutes of silent films, piano music, and illustrated slides. Goldstein soon wearied of the constant attention his theater required (the projector and film frequently burst into flames) and sold the business in 1905.[3] Initially, the “nickelodeon” theaters—named for the combination of the Greek word for theater and the price of a ticket—attracted a clientele that included non-English speaking immigrants, an audience that soon discovered the comedic plots and zany chase scenes translated visually into almost any language.

The opening of the Wisconsin theater in March 1924 ushered in the golden age of movies in Milwaukee. With French baroque decor, a sweeping marble staircase and museum-quality works of art, the Wisconsin was a palace in every sense of the word. A spectacular, seventy-five-foot vertical sign hung from the theater’s exterior, and the owners bragged that the lights could be seen for miles on a clear evening.[5]

As the movies gained in popularity, the opulence once reserved for the downtown theaters found its way to various outlying intersections. By 1931, large, elegantly appointed theaters opened at Farwell and North (the Oriental), Twenty-seventh and Wells (the Tower), Third and Locust (the Garfield), Thirteenth and Oklahoma (the Plaza), and Thirty-seventh and Center (the Venetian). Other neighborhood movie palaces included the Zenith, Modjeska, National, Uptown, Egyptian, and Avalon.[7]

In keeping with the downtown style, these neighborhood counterparts boasted every amenity and convenience, from child care to a house orchestra or massive pipe organ. Most importantly, they had the ushers, smartly uniformed young men who guided patrons to their seats. Graded each week as to deportment, politeness, and neatness, ushers that fell below 70 percent two weeks in succession were replaced.

In 1948, the motion picture business was affected nationally by a government anti-trust law which forbade movie studios from owning movie theaters.[8] As the studios complied with the law, their once-grand temples of amusement fell into disrepair. The simultaneous introduction of television in the home and a post-World War II population exodus to newly created suburbs forced Milwaukee’s neighborhood theaters like the Uptown, Garfield, Tower, and many others to close their doors for good. Despite competition from television, the popularity of drive-in theaters in the 1950s helped to keep the movie business afloat until the advent of shopping center theaters a decade later.[9]

The opening of the Southgate, Mayfair, and Capitol Court cinemas in the mid-1960s ushered in a new wave of theater relocation, construction, and expansion. In the 1970s, theaters began to add second screens. These duplex theaters soon became triplexes and quadriplexes. In 1990, state-of-the-art multiplex theaters appeared simultaneously in Mequon and Oak Creek.

Economic and social changes in the last fifty years have made the loss of Milwaukee’s movie palaces inevitable. Of all the theaters that once operated downtown, only the Riverside remains, having been refurbished as a performing arts theater.[10] The Alhambra disappeared in 1961, Palace in 1974, the Towne in 1979, the Princess in 1984, and the Wisconsin in 1986. The former Warner, renamed the Centre and then the Grand Cinemas, closed in 1995. The Oriental remains an operating theater, giving patrons a chance to relive some of the splendor that was part of going to the movies all those years ago. 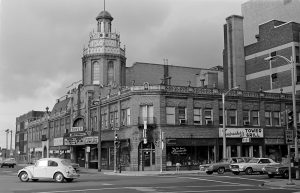 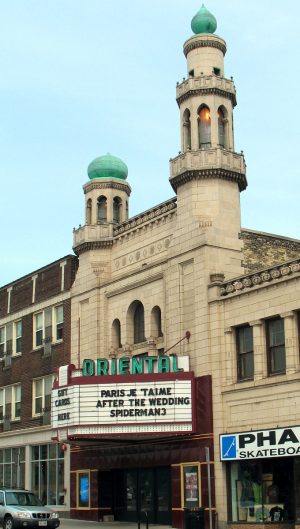 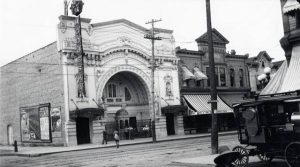 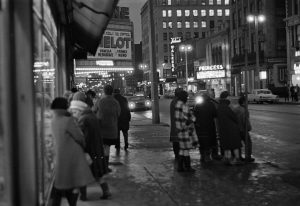 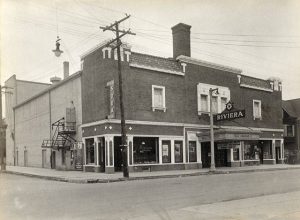