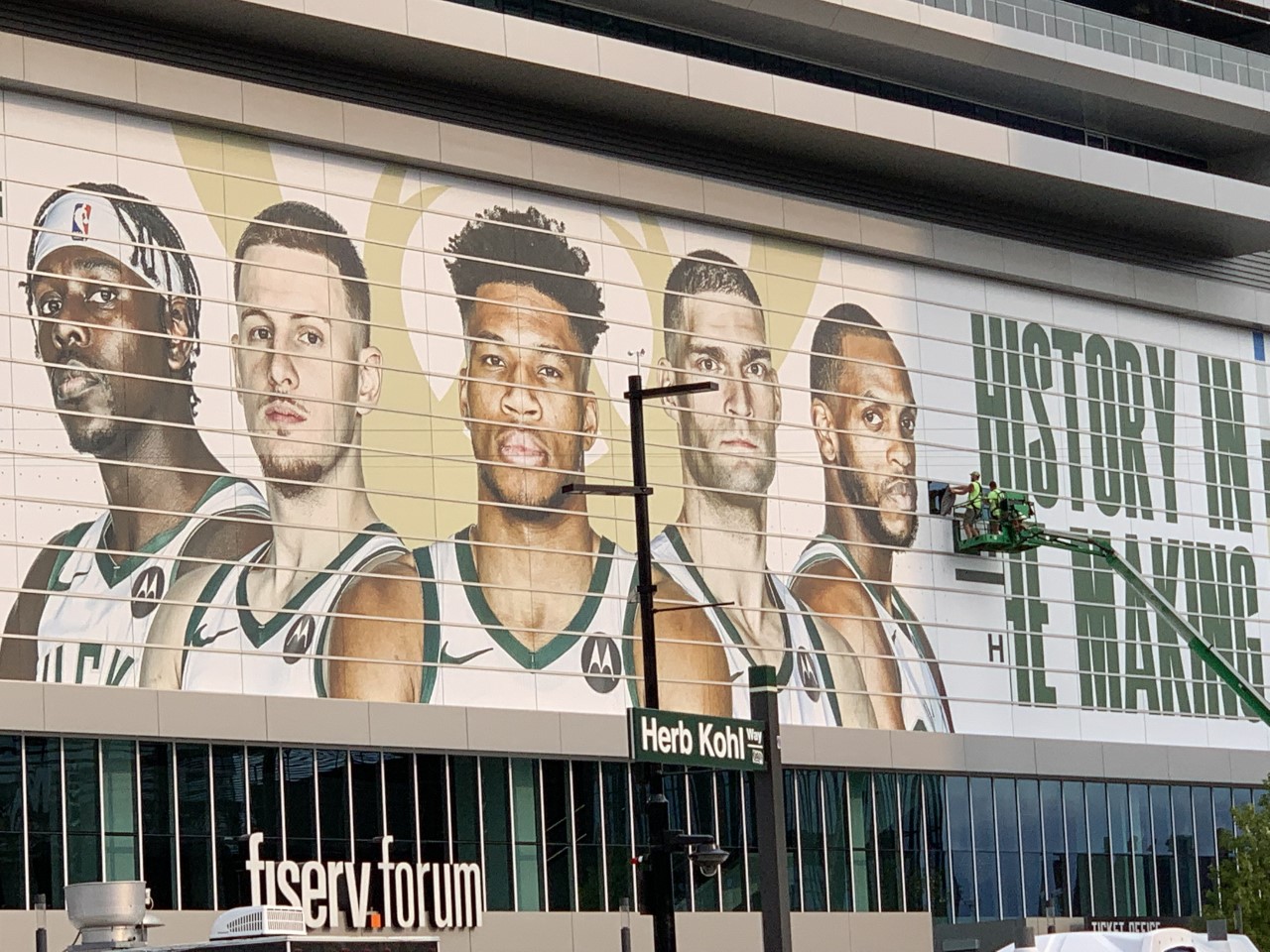 The Milwaukee Bucks joined the National Basketball Association in 1968 and won the league championship three years later—setting a record for the shortest time from entering the league to becoming world champions.[1] The team has won thirteen division titles and played in the conference finals twice.[2] Kareem Abdul-Jabbar, Junior Bridgeman, Bob Lanier, Jon McGlocklin, Sidney Moncrief, Oscar Robertson, and Brian Winters are the former Bucks players whose jersey numbers have been retired.[3] Future Senator Herb Kohl, a lifelong Milwaukee basketball fan and Bucks supporter, purchased the Bucks from Jim Fitzgerald in 1985 to ensure the team would stay in Milwaukee.[4] In 2014, Kohl sold the team to Wesley Edens and Marc Lasry.[5]

After twenty years at the Milwaukee Arena, the Bucks played their home games at the BMO Harris Bradley Center between 1988 and 2018 when they moved to the newly opened Fiserv Forum.[6] In July 2021, under the leadership of Greek-born star Giannis Antetokounmpo, the team beat the Phoenix Suns in game 6 of the NBA championship series.[7] Jubilant after enduring a championship drought of 50 years and the COVID-19 pandemic, tens of thousands of fans celebrated in the newly-designated “Deer District” outside the Fiserv Forum and across the Milwaukee area.[8]

Simmons, Bill. The Book of Basketball: The NBA According to the Sports Guy. New York: Ballantine Books, 2010. 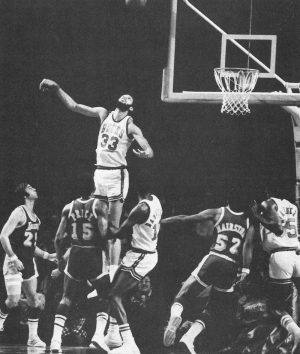 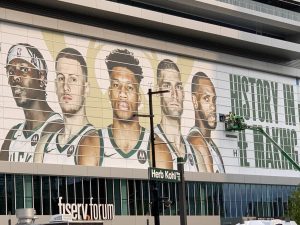 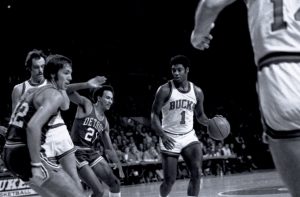