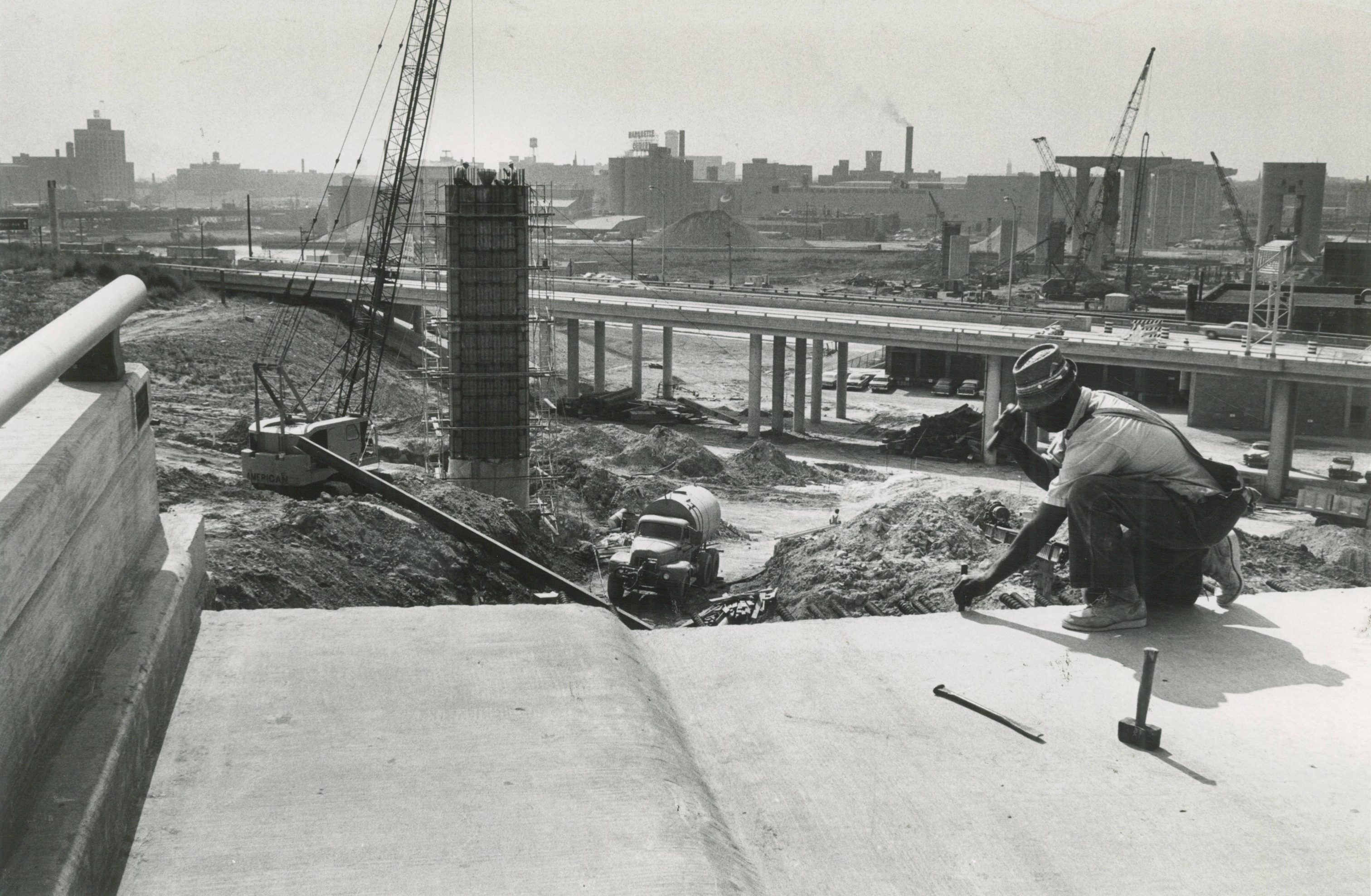 Anthony, Ruben. “An Analysis of the Wisconsin Department of Transportation’s Strategies to Increase the Number of Disadvantaged Workers and Businesses on the Marquette Interchange Construction Project.” PhD diss., University of Wisconsin-Milwaukee, 2010.

Milwaukee County Expressway and Transportation Commission. This Is the Big One. Madison, WI: Wisconsin Department of Transportation, 1968. 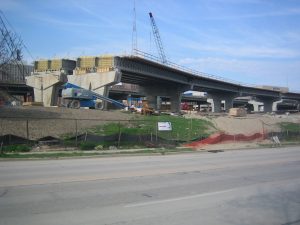 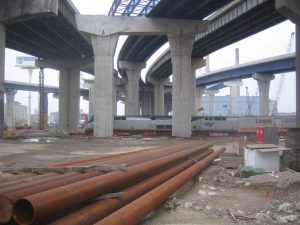 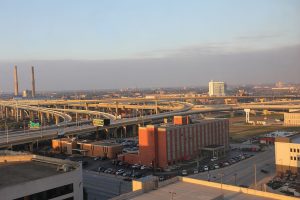