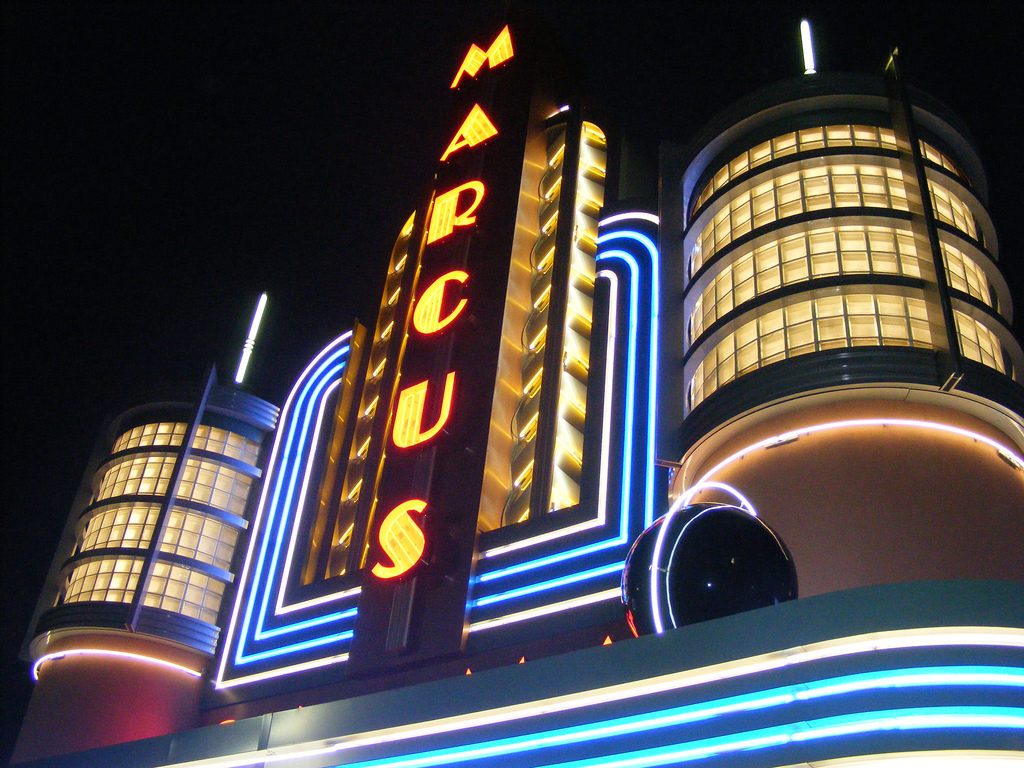 Milwaukee’s Marcus Corporation has its roots in Ripon, Wisconsin where Polish immigrant Ben Marcus (originally Machtey) bought and refurbished the shell of a burned out department store with a $30,000 loan in 1935. He eventually grew the business into one of the largest cinema enterprises in the United States.[1]

Marcus arrived in the United States as a boy in 1925. Cinema, particularly westerns, served as his introduction to American culture. After the success of his first theater, where he worked as advertiser, film booker, and doorman, he bought theaters in several additional towns across Wisconsin. By 1941 the Marcus chain had more than a half dozen theaters in Wisconsin, offering innovative new amenities such as Wisconsin’s first dairy bar and “love seating” for couples to share a seat.[2] Ben Marcus explained: “I figured if gave them a better theater—better equipped, better run, and with good pictures—then I’d be able to do some business. And that’s exactly what happened.”[3] The Marcus chain continued to grow, numbering thirty-six theaters by 1958.[4] At that point, Marcus began to diversify his business interests, opening Marc’s Big Boy restaurant in Milwaukee in 1958 and his first hotel, the Guest House Inn, in Appleton in 1960.[5]

The Marcus family’s investments into Milwaukee, particularly the renovation of the Pfister hotel in the 1960s, were lauded by prominent Milwaukeeans, including Mayor Henry Maier, who remarked: “I really have a sense of gratitude to them for their hotel projects. They both had a bullish outlook on Milwaukee and its downtown when very few people were bullish about it. That attitude, that outlook, was a tremendous contribution.”[6]

By the late 1960s the “business” was actually thirty-two different companies and partnerships, with the sole common denominator of Ben Marcus.[7] In 1972 Marcus incorporated his various businesses into Marcus Corporation and went public, with his own family holding the majority of shares. By 1980 Marcus Corporation ran eighty-three theaters, 109 restaurants, and thirteen hotels.[8]

After fifty-six years in business, Ben Marcus retired as CEO in 1991. His son Steve became chairman of the board. Under the latter’s leadership, expansion continued and hotels became Marcus Corporation’s top earner, with a presence in twenty-eight states by 1996. Early in the new millennium, the Marcus Corporation was one of the largest lodging chains in the US and a leading national theater chain, before selling off a large portion of its hotel business.[9] 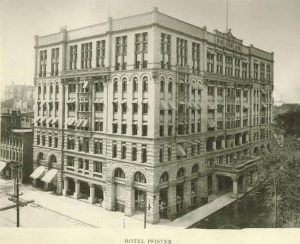