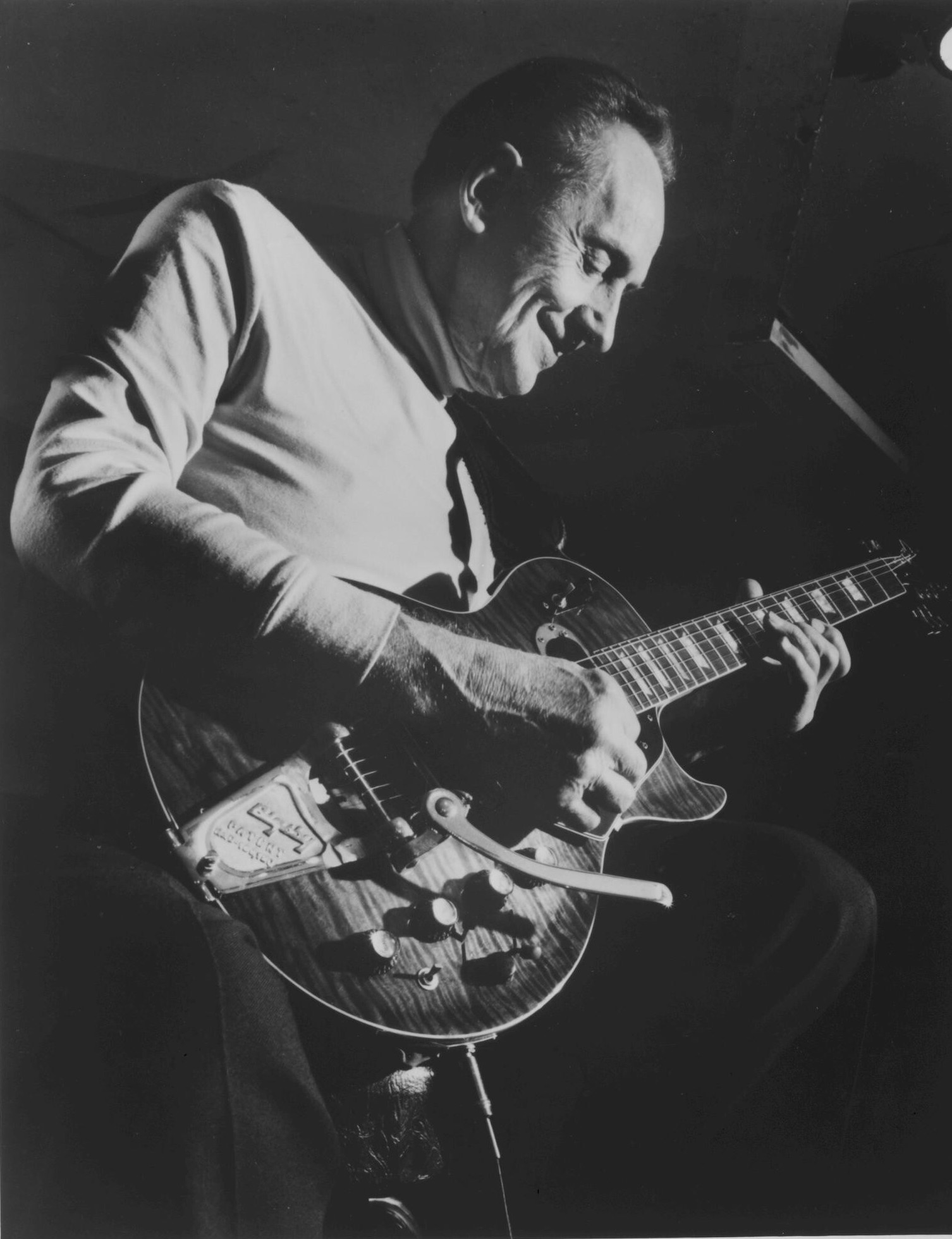 Les Paul changed the nature of twentieth century popular music by inventing the Gibson Les Paul electric guitar and his innovative work in recording studios.[1] The “Wizard of Waukesha” was born Lester William Polsfuss in June 1915 in Waukesha, Wisconsin. While he was at Waukesha High School, his orchestra, the “Red Hot Ragtime Band,” played for dances, parties, and at local lake resorts.[2] Les Paul once said, “I played every city in Wisconsin, Michigan, Illinois, at the state fair in West Allis and for the mob in Chicago.” [3] In addition to playing in every city, Les Paul also was on a radio personality on WRJN in Racine and on WISN in Milwaukee, where he hosted a show called “Rhubarb Red” in the 1930s. He also worked as the musical director at Chicago’s WJJD and WIND stations.[4]

In 1934, Les Paul moved to Chicago and established his own band. After serving in the military, he moved to Los Angeles in 1943, where, on the advice of Bing Crosby, he built his own recording studio. In 1952, he brought out the Les Paul Model guitar, manufactured by Gibson Guitars.[5] His musical performances and technical advancements earned him a place in the Rock and Roll Hall of Fame in 1988; in 2001, he received a Grammy for inventing the solid-body electric guitar. He was also inducted into the National Inventors Hall of Fame in 2005.[6]

Jon Pareles, a journalist for the New York Times, noted that throughout his life, and despite his many accolades, Paul “remained a down-home performer whose main goal, he often said, was to make people happy.”[7] In 2009, Paul died in New York at the age of 94 due to complications from pneumonia.[8] The Waukesha County Museum opened its Les Paul permanent display in June 2013, to honor the Waukesha Wizard.[9] 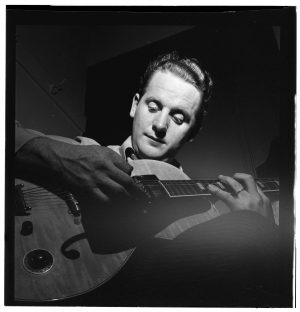