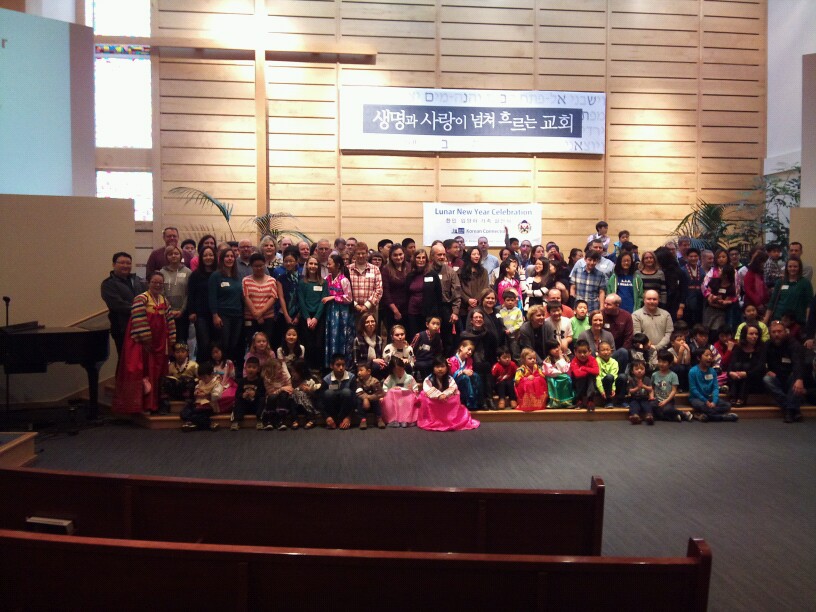 Estimated at approximately 4,000 residents in 2014, the Korean American population in the greater Milwaukee area has grown by at least twofold since the 1980s, when the community was estimated at 1,200 to 2,000 members.[1] Yet the number of Korean restaurants was the same then as it is now: two. While Seoul Korean Restaurant and Stone Bowl Grill are both located on the East Side, they are not in the same immediate vicinity. Unlike other ethnic communities that have built a presence through a concentrated number of residents and commercial establishments in a particular neighborhood, Milwaukee-area Korean Americans remain dispersed geographically, settling in various localities in the city and several suburbs.

Rather than revolving around a Koreatown, members of this local ethnic population have maintained a sense of community through shared cultural organizations, personal networks, religious institutions, and the collective celebration of a few key annual events. The community is predominantly comprised of a variety of small-business owners; typical enterprises include dry cleaners, beauty-supply stores, and general merchandise shops. The population is also represented by professionals—such as physicians and academics—as well as current and former overseas students, spouses of non-Koreans, and adoptees. The local Korean American Association of Milwaukee organizes a year-end Christmas celebration and a large outdoor picnic gathering every August 15th to commemorate Liberation Day, marking the date when Korea was liberated from Japanese colonial rule at the end of the Second World War in 1945. At the University of Wisconsin-Milwaukee, Korea Day is a cultural celebration held during the academic year which draws Korean and non-Korean participants from that campus as well as members of the wider community.

Proximity to Chicago less than a two-hour drive away, with its large Korean American population of roughly 50,000 according to official census estimates, largely accounts for the limited growth of Milwaukee establishments aimed at the Korean-heritage community.[2] Indeed, it is common for Korean Americans from this area to take occasional day trips to Chicago to do grocery shopping, dine at Korean restaurants, and tend to personal errands, such as going to the hair salon. Nevertheless, the local Korean American community in Milwaukee is still large and coherent enough to maintain several churches and an established Saturday language school, the Korean Language and Culture School of Milwaukee.

Notably, the most prominent local Korean American community figure is not a leader of an ethnically identified organization. Rather, he is a second-generation Korean American, born and raised in the Deep South, and his accomplishments address the needs of the Milwaukee population at large while reflecting a widespread local concern in urban food systems. Young Kim was executive director from 2003 to 2016 of the Fondy Food Center, which runs the city’s largest farmers market and brings local produce to North Side Milwaukee, an area with otherwise limited access to farm-fresh vegetables and fruits. A recipient of the 2006 Wisconsin Hunger Hero Award, Young was also recognized in 2012 with the Doug Jansson Emerging Milwaukee Leader Award from the Greater Milwaukee Foundation.[3] 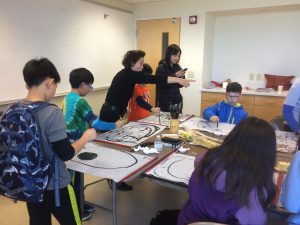