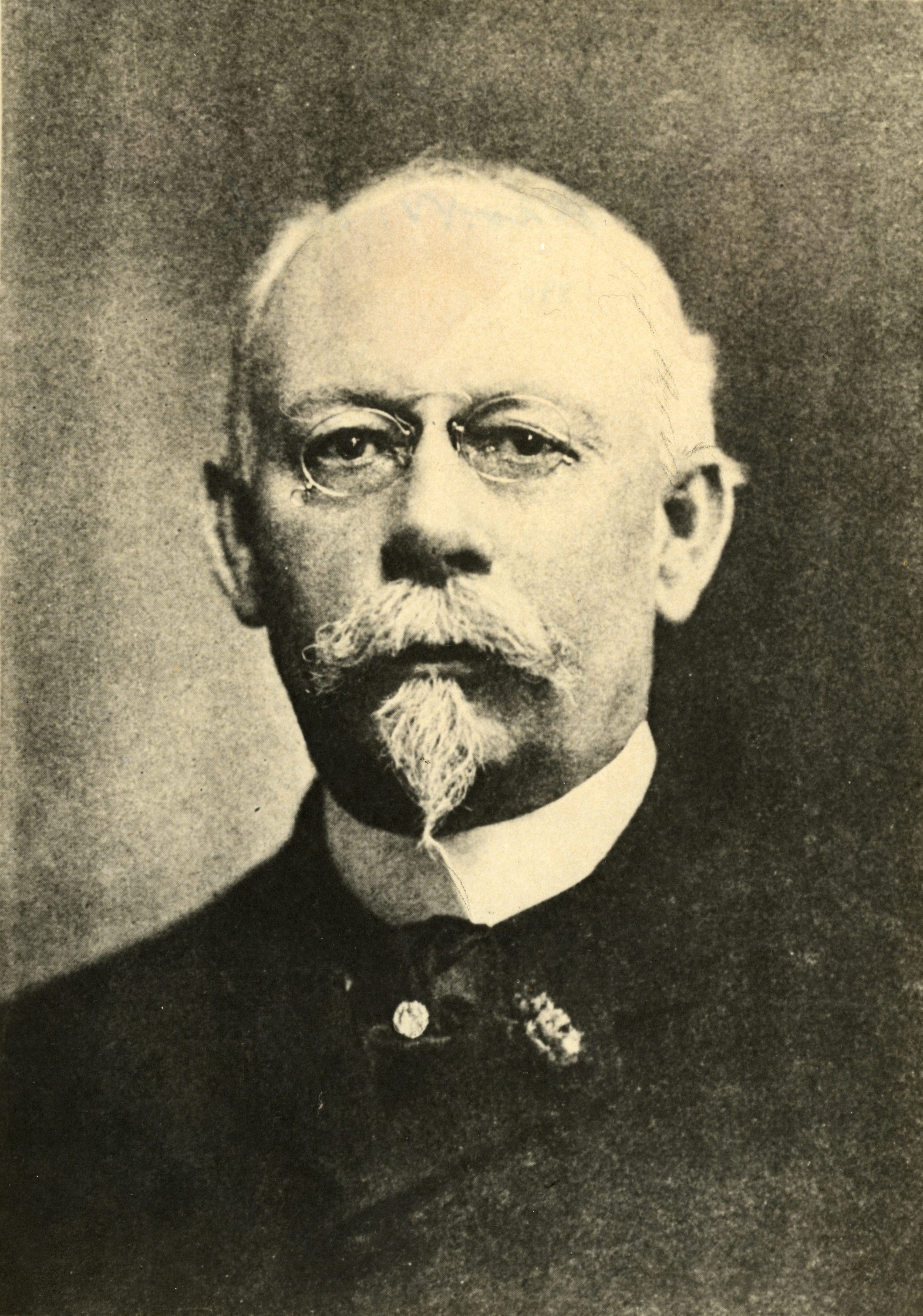 George Wilbur Peck bridged major developments in the cultural and political maturation of Milwaukee and Wisconsin in the late nineteenth century. The oldest of three children, Peck was born in Henderson, New York on September 28, 1840. He moved with his family to Cold Spring, Wisconsin where he left school as a teenager to learn the printing trade. At twenty, Peck married Francena Rowley and the couple had two sons, George Wilbur, Jr. and Roy. Peck excelled in journalism, becoming foreman and half-owner of the Whitewater Republican; he also worked for the Wisconsin State Journal, guided the Ripon Representative from 1866-1868, and was the New York correspondent for the LaCrosse Democrat from 1857-1871. He became editor of the Democrat in 1871 and soon thereafter began publishing his own LaCrosse paper titled Peck’s Sun. In 1878 he moved this newspaper to Milwaukee.[1] Peck was most famous, however, as the author and publisher of Peck’s Bad Boy, a humorous serial about a mischievous young man and his adventurous pranks, written in the tradition of Mark Twain. As a renowned humorist, Peck was active on the opera and theater circuit, and his most popular characters and acts became part of the national culture.[2]

After serving as an officer in the Fourth Wisconsin Volunteer Cavalry during the Civil War, Peck moved into politics in 1867, when he served as city treasurer in Ripon. In 1873, he held office as both the LaCrosse chief of police and chief clerk for the state assembly.[3] In the spring of 1890, a perfect storm in Milwaukee politics launched him into the mayor’s office. The local election of that year was colored by intense disagreement in Wisconsin over the recently passed Bennett Law (1890), which mandated school curricula be taught in English. As the Democratic candidate, Peck’s mayoral platform condemned the paternalism evident in the state government’s interference in a child’s education. Peck’s promise to overturn the law won him a landslide victory with a wave of support from Milwaukee’s ethnic community, especially the large German constituency.[4]

The “happy mayor” spent only a few months in office before he was elected governor of Wisconsin, following another landslide victory, this time over incumbent Governor William Hoard, architect of the Bennett Law. With a solid Democratic majority in both state houses, Peck succeeded in repealing the Bennett Law during his first term.[5] Governor Peck was appalled at the level of government spending that had accumulated under the previous Republican administrations; he cited unnecessary offices and inflated salaries, and set about ending what he considered the worst abuses. Running for a second gubernatorial term in 1892, Peck won by only a small margin. His political decline may be attributed to both a Republican resurgence after the Depression of 1893 and the 1891 repeal of an apportionment law that had allowed Democrats to draw voting districts in their favor. After losing a third bid for governor in 1894 and another defeat ten years later, Peck retired to live on income from real estate investments. He died on April 16, 1916.[6]