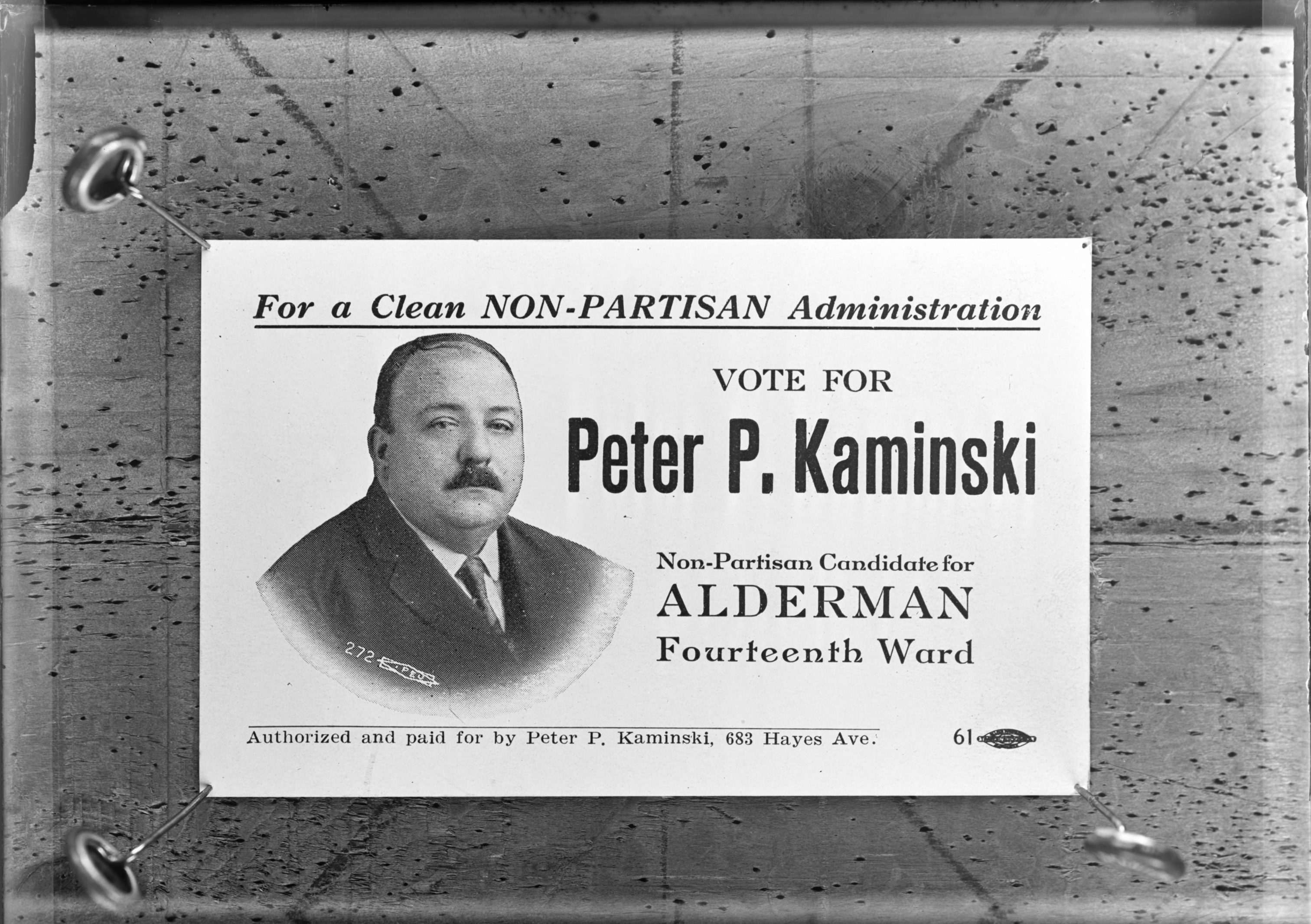 The impetus for non-partisan elections at the local level in Wisconsin originated with a fear among Milwaukee Republicans and Democrats that their Socialist competitors might become a sustained political alternative following the election of Emil Seidel in the 1910 mayoral election. Two years later, during the next campaign for mayor, Republicans and Democrats united behind a single candidate who won. To blunt future threats from Milwaukee’s Social Democratic Party, mainstream legislators in Madison quickly passed a bill in the spring of 1912 to make most local offices across Wisconsin non-partisan, stripping away party identification from the ballot. A handful of county-based positions, including clerk, sheriff, and district attorney, remain partisan positions.[1]