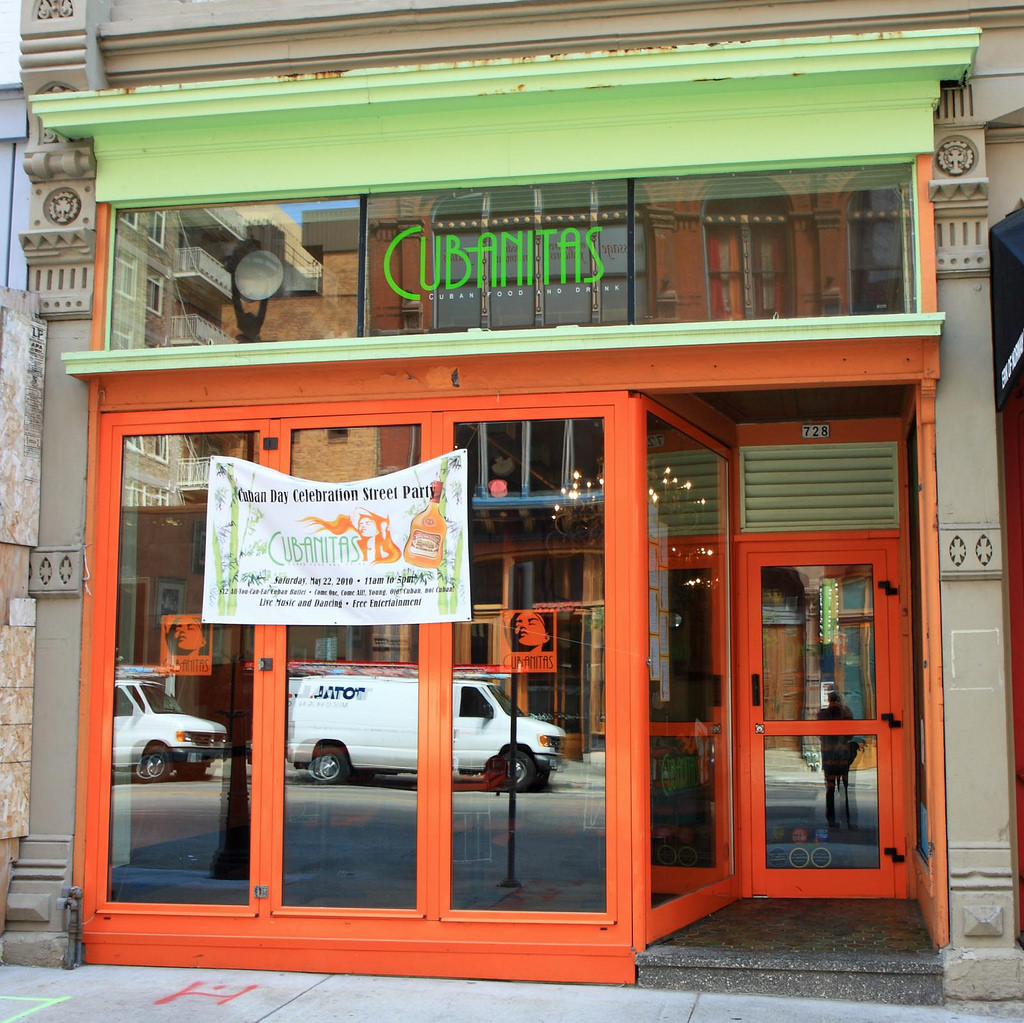 Cubans began to appear in the Milwaukee area in noticeable numbers several years after the triumph of the Castro Revolution on January 1959. When Castro began to align himself with the Soviet Union, many Cubans on the island began to make plans to send their children out of the country in the Operation Peter Pan airlift and/or to emigrate themselves. It is estimated that from 1959 to 1967 nearly 400,000 Cubans arrived in the United States, mostly white and from the middle and upper classes.[1]

The initial destination for most of the Cubans was Miami, but the Miami economy could not support the overwhelming number of Cubans arriving. With the help of numerous churches and social service agencies, Cubans began to relocate around the United States.[2] It is estimated that between one hundred and two hundred families settled in the Milwaukee area. Eighty-one Cubans arrived on a National Airlines chartered flight to Mitchell Field on June 6, 1962.[3] They were sponsored by several members of the Catholic Family Movement groups from area Catholic churches and members of Protestant churches in the Milwaukee area. Among the refugees were clerks, teachers, and salespeople. They joined a smaller group of fourteen Cuban families who had arrived as early as 1961.[4] Among those were doctors, lawyers, accountants, and business owners. The Cubans did not settle in enclaves; instead, they were located throughout the Milwaukee area with families in Shorewood, the South Side and West Allis. Most spoke little English. They found jobs at area hospitals, factories, publishing houses, car dealers, and schools.[5]

According to Francisco “Pancho” Albelo, who arrived in 1962 as a 31-year old, the families had an active social life, gathering on weekends to dine, party, and even roller skate. Many of the refugees did not stay long—they worked hard, saved money, and returned to Miami.[6] A Cuban Resettlement Coordinating Committee was formed to assist the refugees, with Efraim Arrastía as its chairperson. Cubans continued to arrive and leave the Milwaukee area throughout the mid-1960s.

In 1980, Castro opened the port of Mariel, west of Havana, to anyone wishing to leave the island and approximately 125,000 Cubans fled, landing on Florida shores.[7] Although the boats carried families, many of the Marielitos, as they came to be called, were prisoners who were released from Cuban jails, as well as patients from mental institutions. Due to the high number of arrivals, four resettlement camps were opened around the United States to house immigrants without family or sponsors. One of those camps was at Fort McCoy, an Army installation in Sparta, Wisconsin. Fort McCoy processed approximately 14,000 Cubans, many suffering from depression.[8]

It is estimated that more than 1,000 Cubans ended up settling in Wisconsin, with an unspecified number locating in Milwaukee.[9] Some of the men in this group ran afoul of the law. A Milwaukee newspaper report from September 1982 detailed six Cubans in Milwaukee who in the previous month had accumulated ten felony charges, many with drug trafficking offenses.[10] By 1988, however, most Marielitos who had settled in Wisconsin had adjusted to life in their new home.[11]

In the 1990s and early 2000s, Cubans who were able to acquire United States visas continued to arrive in Milwaukee, sponsored by family members or friends. The 2011-2015 American Community Survey of the US Census lists 3,927 “Cubans” in the state of Wisconsin, with nearly 900 in Milwaukee County.[12]

The Cubans remain a small but successful ethnic group in the Milwaukee area. Ricardo Diaz has served as the Executive Director of the United Community Center,[13] Armando Gonzalez-Perez was a professor of Spanish at Marquette University for several decades,[14] and José Delgado helped create and was the President and CEO of American Transmission Company for many years.[15] Elsa Lamelas was a Milwaukee County Circuit judge for eighteen years;[16] Raúl Mateo is a successful physician;[17] Ailec González is the Vice President of Finance at La Casa de Esperanza in Waukesha;[18] and Marta Bianchini, who arrived in the U.S. as a child, owns the very successful Milwaukee Restaurant Cubanitas, where every 20th of May, Cuban Independence Day is celebrated.[19]