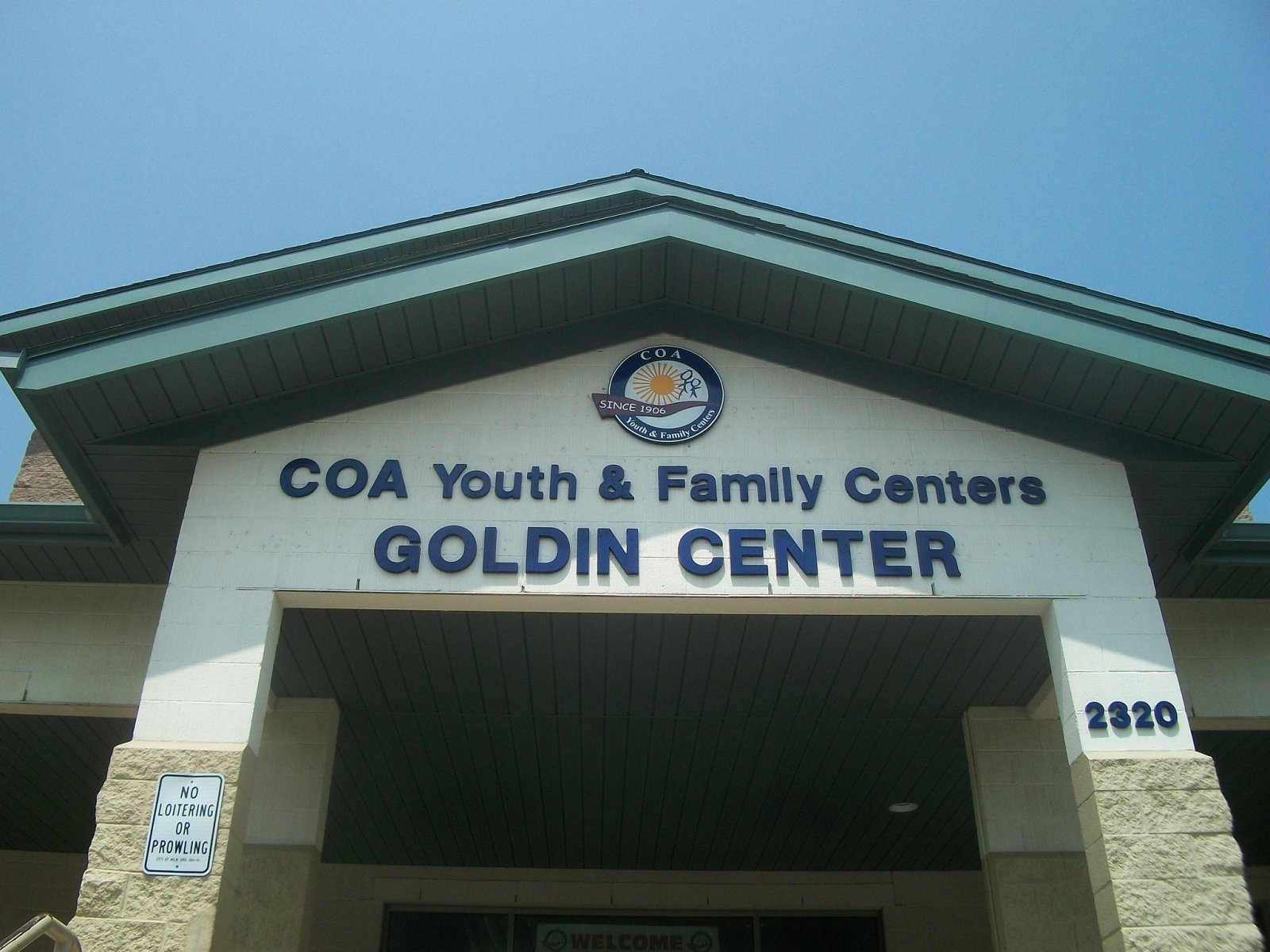 The Children’s Outing Society was formed in 1906 by Florence Friend, Elizabeth “Lizzie” Black Kander, and other women from the Personal Relief Society, a social service organization active in Milwaukee’s Jewish community. The Society changed its name to the Children’s Outing Association (COA) in 1930.[1] COA’s initial purpose was to improve the physical well-being of economically disadvantaged Jewish children through outdoor recreational activities. Over time, COA’s mission, audience, and activities expanded.[2] By the twenty-first century COA served a diverse population of children, teens, and families through social, educational, and recreational programs that aimed to promote personal growth and foster positive social interactions.[3]

Summer camp has been central to COA’s work since its first year, when volunteers took eight Jewish children to the “Tent Colony” of the Mission Kindergarten in Whitewater. Shortly thereafter COA acquired four acres of land for a “Fresh Air Camp” on the Milwaukee River near Thiensville.[4] In 1928 Sophie Cohen donated six acres of land on Upper Nemahbin Lake (near Delafield) to COA.[5] Camp Sydney Cohen, named for the donor’s late husband, functioned as the COA’s primary summer campground for the next six decades.[6] Starting in 1969, younger children attended summer day camps and teenagers used a new work and recreation camp called Camp Flambeau, located in northern Wisconsin’s Vilas County.[7] A much larger camp, named for a former COA leader, opened in 1990.[8] Located 140 miles northwest of Milwaukee along the shores of Pickerel Lake, Camp Helen Brachman has been the COA summer campground since 1991.[9]

In its early years, COA camps primarily hosted indigent Jewish children referred by Milwaukee social service agencies such as the Abraham Lincoln House, the Visiting Nurse Association, and the Hebrew Relief Association.[10] By the 1940s the organization expanded its clientele. In 1944 Camp Sydney Cohen began accepting all Milwaukee Jewish children, regardless of family income.[11] The camp first served non-Jewish youth in 1945, when the Milwaukee Urban League began using Camp Sydney Cohen for its own youth programs.[12] COA also integrated non-white campers into its regular summer sessions.[13] In 1946, COA hired its first non-white camp counselor, a first step towards the racial integration of the staff.[14] Finally, in 1949, the camp opened to all children, regardless of race, religion, or economic background.[15]

In the late 1960s COA began offering a greater number of activities within Milwaukee. The organization developed a number of programs to improve interracial relations within the city, including Giving Youth a Chance (1968), the PRIDE Community Center (1972), and Living in Brotherhood Reaching Everyone (LIBRE) (1975).[16] COA’s urban programming grew after the 1970s. In the 1990s the organization built and expanded a Childcare and Community Center in Riverwest, where its headquarters were located.[17] It also began leasing and developing facilities at Kadish and Kilbourn Parks in the 2000s.[18] In the 21st century COA collaborated with several schools to create educational and social programs for students and their parents. It also expanded its adult-education programs.[19] Throughout this time COA continued to offer summer recreational programming both inside and outside of the city. 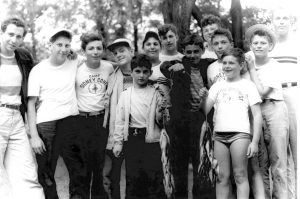 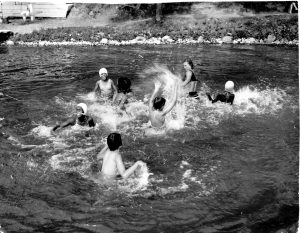 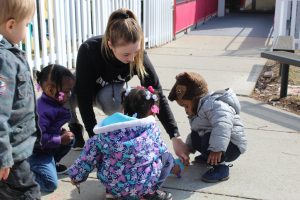