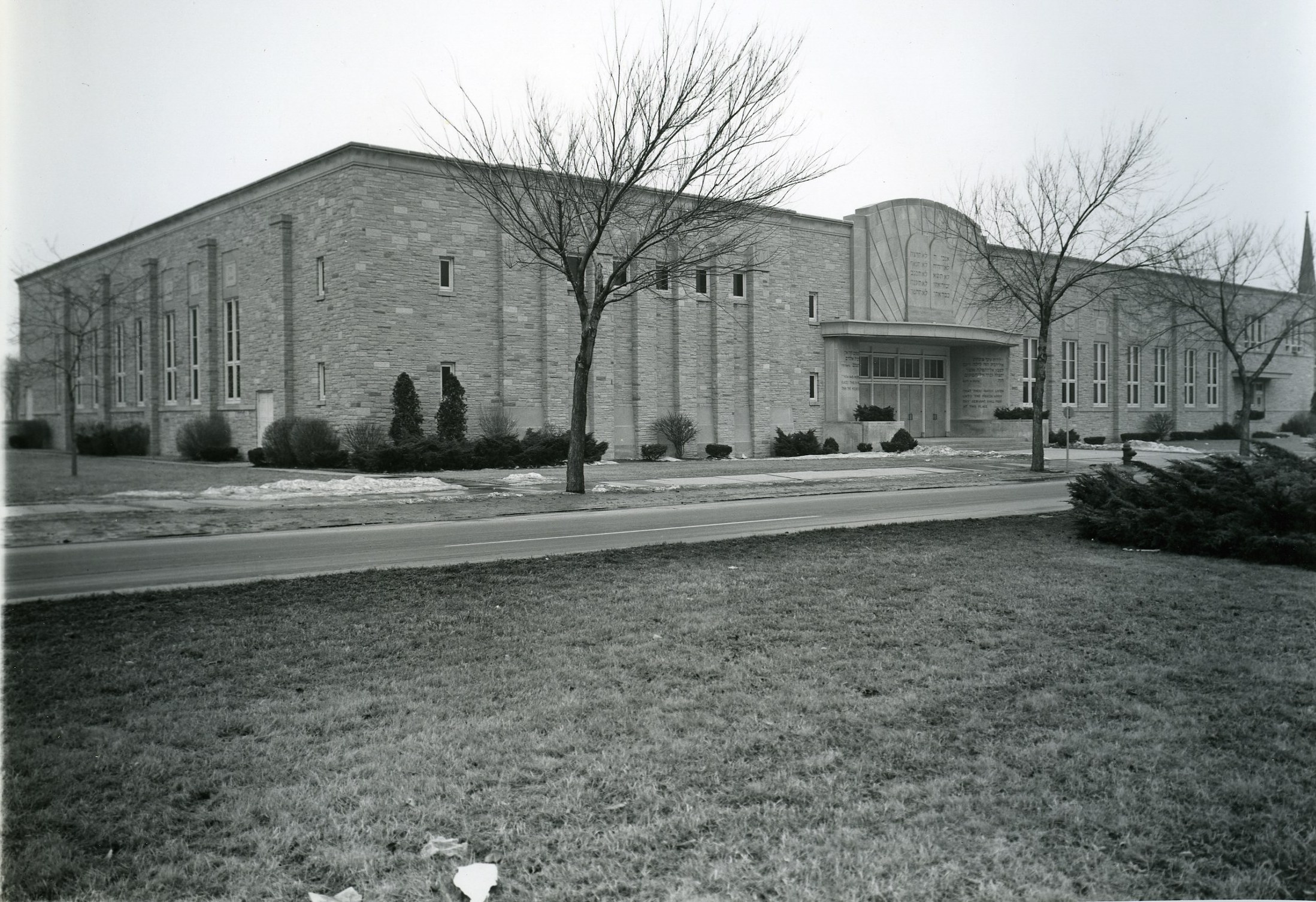 In 1923 Beth El Ner Tamid Synagogue, then known as Congregation Beth El, became the first Conservative Jewish congregation to hold services in Milwaukee.[1] As the only congregation on Milwaukee’s West Side, the first synagogue was built at North 49th Street and Garfield Avenue. (The building still stands today.)

By the 1940s, it became evident that a new location would be needed to accommodate a growing membership of over three hundred families.[2] Following a detailed search the congregation purchased land for a new synagogue on Sherman Boulevard. In September 1949 the membership named the congregation Beth El Ner Tamid Synagogue (meaning “House of God—Eternal Light”) and a new building was dedicated in 1951. Under the leadership of Rabbi Louis Swichkow, who led the congregation from 1937-1985, membership peaked in the early 1960s at over one thousand families.[3]

During the latter decades of the twentieth century, portions of the Jewish community moved to Milwaukee’s northeast suburbs. As the community’s demographics changed, the congregation decided relocating to the North Shore made sense for maintaining its membership. In 1984 a new synagogue opened along Mequon Road.

The twenty-first century brought new challenges to the congregation, including an aging membership and numbers that revealed “the broader trend away from religious participation that has been felt by most denominations.”[4] This synagogue served the community until 2012, when it joined with Congregation Beth Israel, located in Glendale, to form Congregation Beth Israel Ner Tamid.[5]

Swichkow, Louis J., and Lloyd P. Gartner. The History of the Jews of Milwaukee. Philadelphia, PA: The Jewish Publication Society of America, 1963.