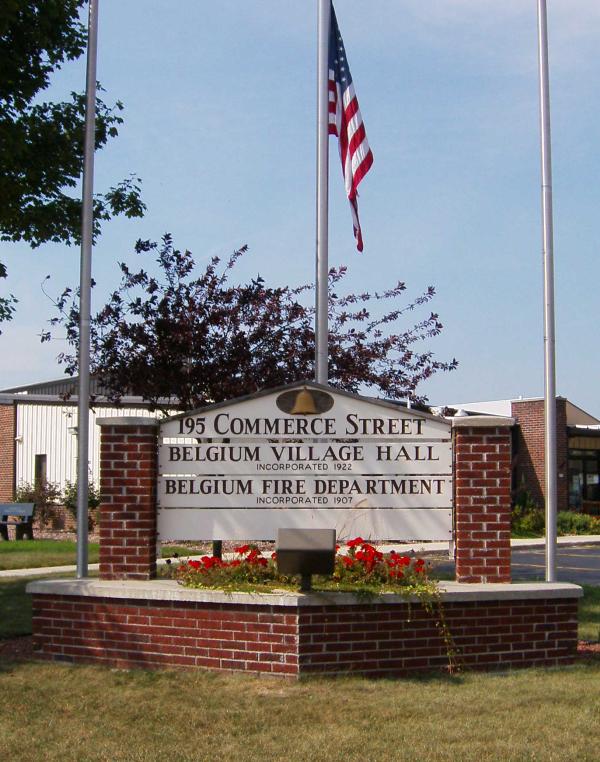 The Town of Belgium, located in the northeastern corner of Ozaukee County, contains the Village of Belgium. The unincorporated communities of Lake Church, Dacada, Holy Cross, Decker, and Sauk Trail Beach are also within the Town of Belgium’s boundaries.[1]

Transportation links connecting Belgium to other parts of the region spurred Belgium’s modest population growth. The Milwaukee, Lake Shore and Western Railway connecting Milwaukee to Sheboygan passed through the Town of Belgium in 1872. The completion of the railroad prompted a concentration of population in the area that incorporated as the Village of Belgium in 1922. The Village’s population reached 268 by 1930.[6] The Milwaukee to Green Bay extension of Interstate Highway 43, which runs just east of the Village of Belgium, was completed in 1981.[7] The Village’s population grew to 2,245 in 2010.[8] In 2010 the Town’s population (excluding the Village) had fallen to approximately 1,415.[9]

The Luxembourg-American Cultural Center and the accompanying Roots and Leaves Museum in the Village of Belgium commemorate the Town’s early settlers. The cultural center and museum, which opened in 2009, are located in a refurbished Luxembourger stone barn originally built in 1872.[10] 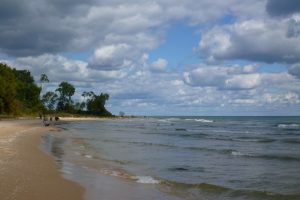 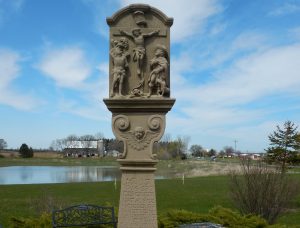