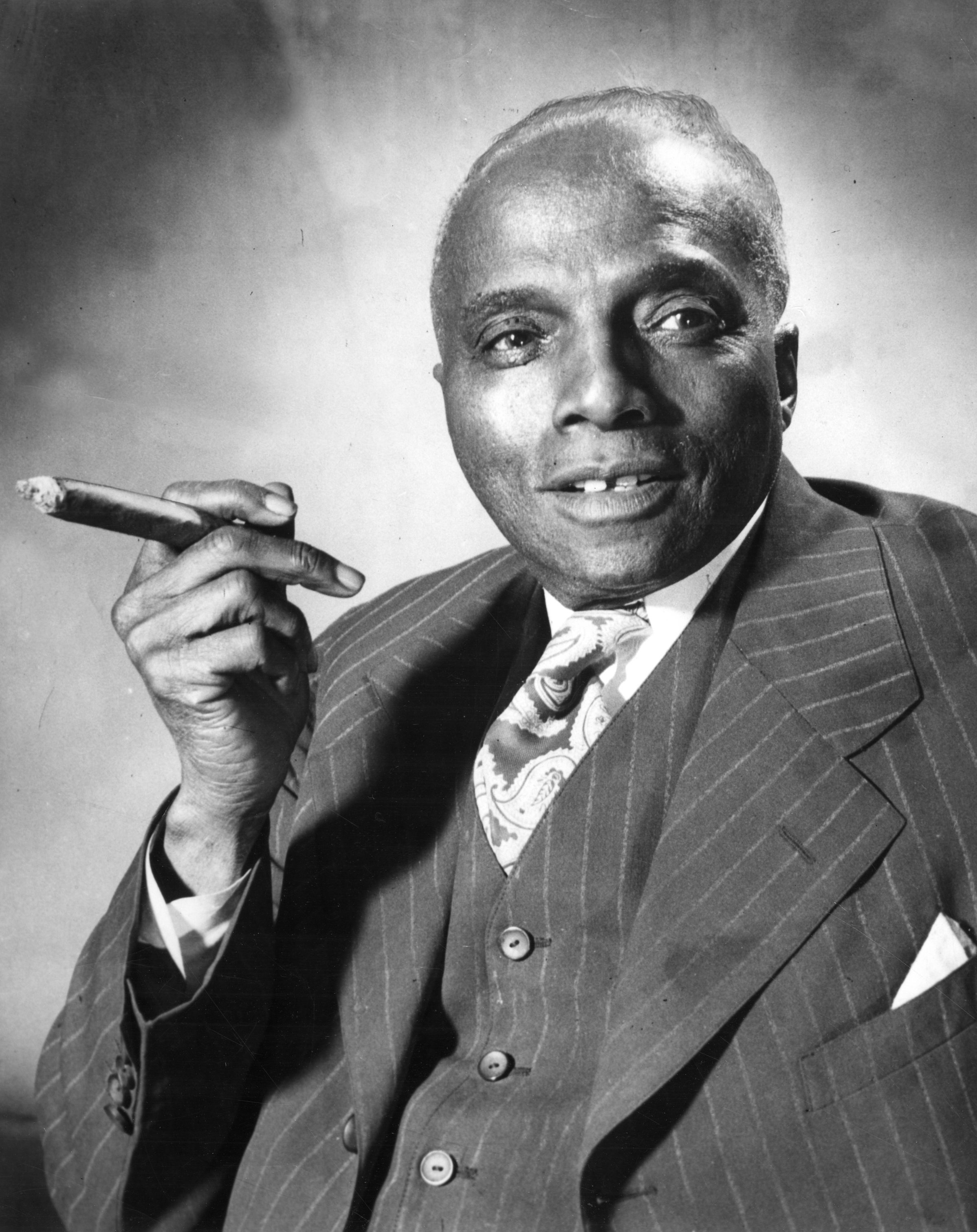 Milwaukee has had newspapers and media catering to the Wisconsin black community since the 1890s. From the beginning these media outlets sought to increase both the appeal of Milwaukee as a destination for African Americans and as an avenue of racial progress. In April of 1892, two white men, George A. Brown and Thomas Jones, published the Wisconsin Afro-American. This paper functioned as a recruitment circular to bring African Americans north for work and only lasted a few months. Six years later, in 1898, Milwaukee became home to the first indigenous black press for the state of Wisconsin, when former Mississippi slave Richard B. Montgomery debuted his Wisconsin Weekly Advocate.

Montgomery’s paper, like its predecessor, appealed to black southerners to come to Wisconsin for work. However, while Brown and Jones’s paper represented employment agencies, the Wisconsin Weekly Advocate’s owners also owned Colored Helping Hand Intelligence Office (AKA the Help and Hand Society), an employment agency. In addition to running ads for their agency, Montgomery, assisted by A.G. Burgette, used the paper as a platform to advocate for Booker T. Washington’s ideology of merit and support black businesses. Montgomery hired Wisconsin’s first female African-American journalist, Lillian Maxey, the paper’s “city editress.” However, Montgomery’s devotion to Washington also led his paper to engage in editorial conflicts with black weeklies in other cities who criticized Washington’s policies. Despite Montgomery’s championing of black self-help, he also often underplayed the existence of racial discrimination.[1] A financial crisis in 1900 led the printing of the Wisconsin Weekly Advocate to become irregular after 1901, and the paper ceased production totally in 1907.

It was almost a decade before another African American owned newspaper emerged in Milwaukee. J. Anthony Josey, a native of Augusta, GA was a graduate of Atlanta University and worked as a co-editor of the Atlanta Independent during his time there. Josey merged his Wisconsin Weekly Blade with the Milwaukee-based Wisconsin Enterprise in 1916 to form the Wisconsin Enterprise-Blade. Josey, with the help of co-editors L.J Quisely and Z.P. Smith and contributing editor George DeReef, maintained a publication presence for nearly thirty years.[2] Under Josey’s editorial leadership, the Wisconsin Enterprise-Blade struck a more militant tone. He editorialized against African-American enlistment in World War I and confronting the Milwaukee Journal’s racial biased coverage. Josey’s editorial crusade against discrimination was not without controversy. In the 1930s Josey refused to endorse an African-American candidate for city office. He saw dismal prospects of winning and considered the white incumbent an ally to the African American community. By the 1940s Josey’s paper fully endorsed African-American candidates; but it had ceased publication by the time Le Roy Simmons was elected to the State Assembly in 1944.

After the demise of the Wisconsin Enterprise-Blade, a succession of African-American newspapers attempted to fill the void. None of them lasted more than a couple of years. The exception was the Milwaukee Defender, an offshoot of the Chicago Defender, published from 1956 until 1958. During the 1960s Wisconsin’s African-American community saw six newspapers launch. However, only two lasted through the decade. The Milwaukee Star published under a series of names from 1961 until 2005. The Milwaukee Courier, founded in 1964, is still in publication.[3] Both of these papers benefitted from the journalistic skills of Walter Jones, who began his career in Milwaukee working for the Star before joining the Courier in 1967. Jones’s attacks against racism in Milwaukee gave voice to the rigidly segregated community throughout the turbulence of the 1960s. In 1973, the Courier became a multimedia conglomerate, purchasing radio station WNOV-AM and changing the station’s country music format towards a variety of African-American programming

In the twenty-first century, the Milwaukee area supports both a vibrant print and media presence aimed specifically at the African-American community and their interests in achieving justice and equity in Milwaukee, and also a significant presence of African Americans professionals within Milwaukee’s “mainstream media” environment. 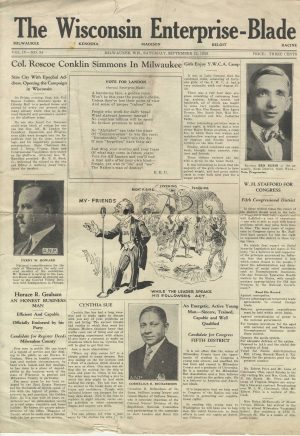 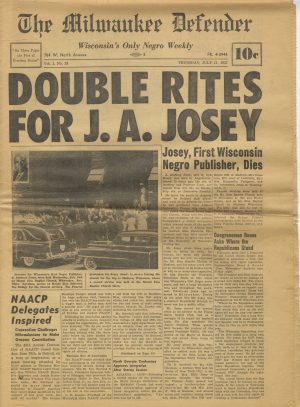