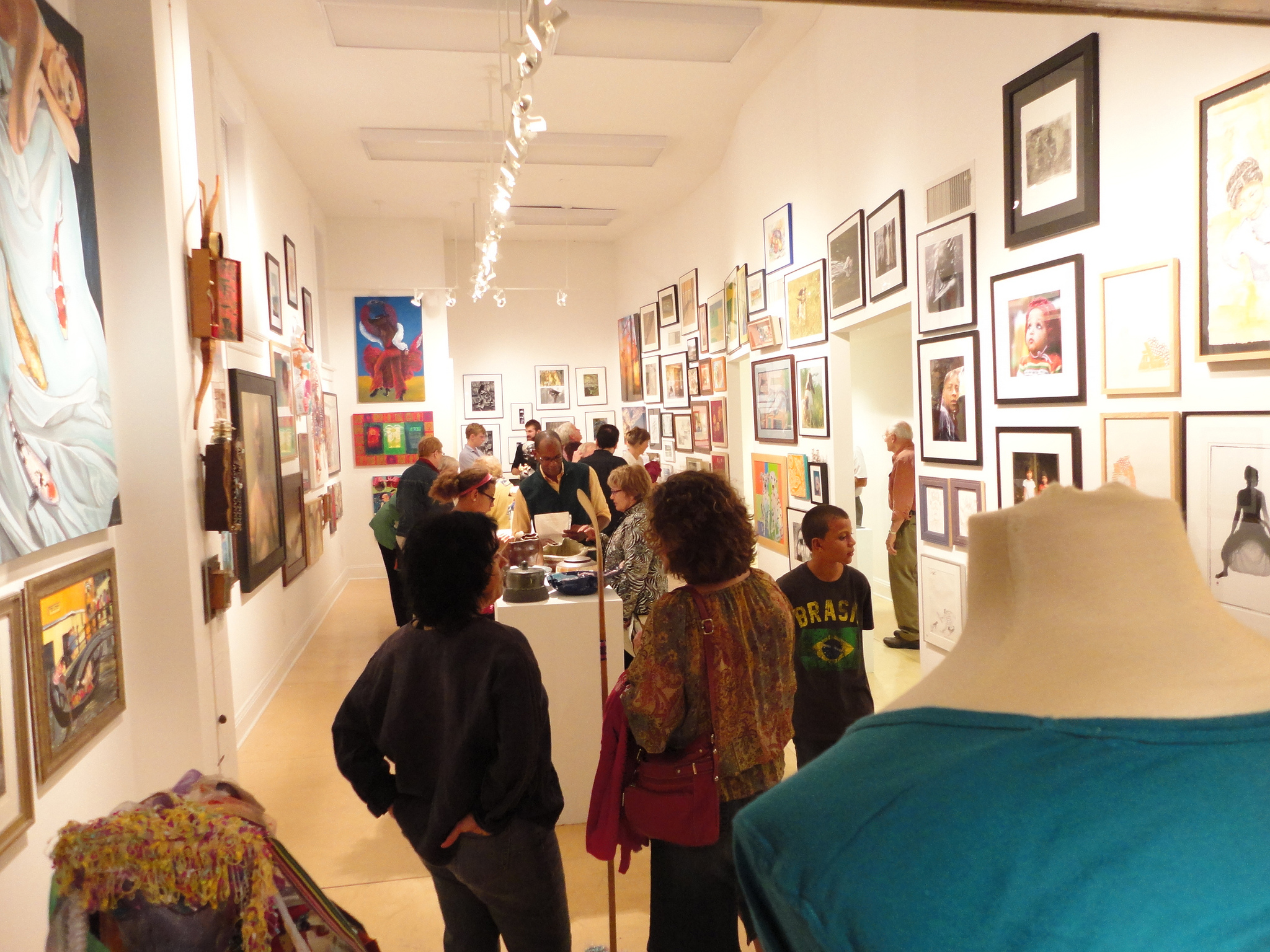 The Walker’s Point Center for the Arts (WPCA), founded in 1987, welcomes both cutting-edge works and visual art focused the traditions of the neighborhood’s Latin American residents. The Center is situated on the city’s south side at 839 West 5th Street.[1] It was the brainchild of a mother-son team—Steven and Phyllis P. Chicorel—who wished to bring a slice of the East Coast’s avant-garde art atmosphere to Milwaukee. Since its inception, the Center has focused on home-grown talent in its ten or more yearly exhibits.[2]

One of the WPCA’s most popular yearly events is its Día de los Muertos display. During the weeks preceding the holiday, which is a traditional Mexican celebration dedicated to the memory of deceased family members, works are put on display showcasing the enduring connections between individuals and their ancestors.[3] The Center’s rotating exhibits introduce visitors to works by both new talent and nationally-renowned artists. The two gallery spaces at the WPCA allow its curators to coordinate exhibits in a way that highlights the contrast and diversity the art oftentimes focuses on.

However, the WPCA is more than just a space for exhibits and performances. It places a heavy emphasis on its involvement with the community. The changing economy has led to smaller public school budgets. Art programs have been particularly affected, which has made the art classes offered by the WPCA a popular attraction. Young artists from these classes also have the opportunity to see their work put on display in one of the Center’s two exhibit galleries. Its dedication to the community and its focus on young and lesser-known artists have made WPCA the cultural heart of Walker’s Point.

Lawrence, Julie. “Walker’s Point Center for the Arts Settles Beautifully into Its New Home.” OnMilwaukee.com. May 18, 2010. 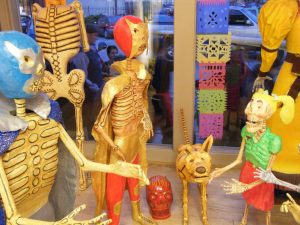