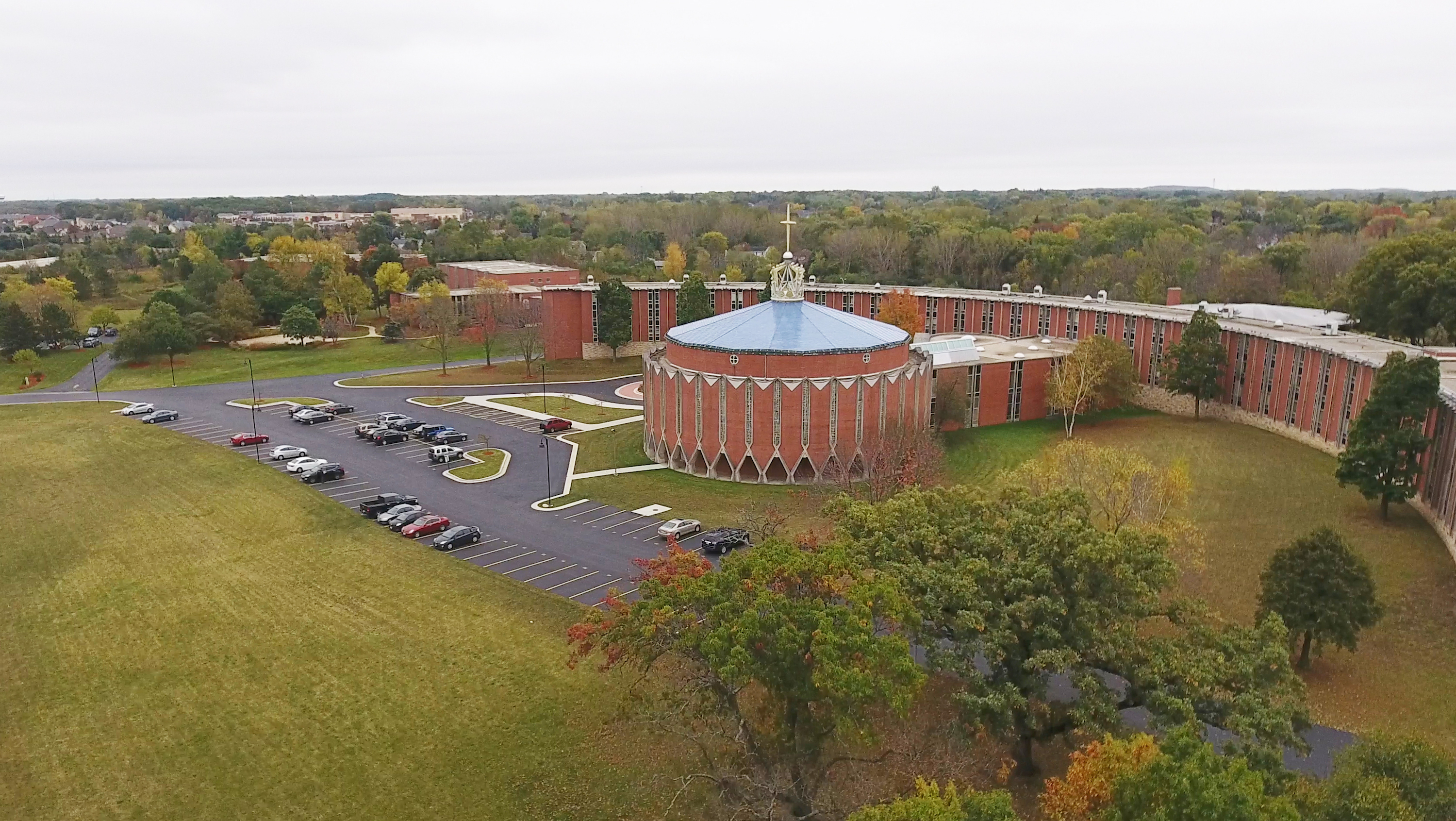 Sacred Heart Seminary and School of Theology (SHSST) is a Roman Catholic graduate institution located in Franklin, Wisconsin, that offers two degrees (Master of Divinity and Master of Arts) as well as an English as a Second Language program. Its primary purpose is the training of men for ordination to the priesthood, but it also provides training to priests, religious, and laity through its M.A. degree and ESL program. Enrollment is typically around 100 seminarians, 25 laity, and 25 priests and religious. The institution has been accredited by the Association of Theological Schools since 1981 and by the Higher Learning Commission of the North Central Association of Colleges and Schools since 1995.

The institution was initially named Sacred Heart Monastery (SHM) when it was founded in 1929 by the Priests of the Sacred Heart (SCJs) in Hales Corners, Wisconsin after receiving a state charter to grant degrees. In 1933 it became the major seminary of the SCJs in the United States, with the approval of the congregation’s superior general and nihil obstat of the Archbishop of Milwaukee. Initially training only SCJ seminarians, the school offered two years of philosophy and four years of theology classes.

In 1972, four years after the construction of the school’s current buildings, the name was changed to Sacred Heart School of Theology. Three years later it was legally incorporated with the state of Wisconsin as an entity distinct from SHM. The school then began to accept students from other religious orders and dioceses into the Center for Adult Religious Vocations program. These students were predominantly older (thirty to sixty years old) and acquired the appellation “second-career,” “delayed,” or “mature” vocations.

For those entering without a bachelor’s degree, a collaborative program—first established with Holy Redeemer College in Waterford, Wisconsin in 1981 but then shifted to Cardinal Stritch University in 1985—enables seminarians to earn both the B.A. and M.Div. in an expedited timeline. SHSST is now the largest seminary in the United States whose primary focus in preparing older men for ordination.

The school’s M.A. program, which is primarily geared toward the training of the laity, was founded in 1987. The ESL Program has always, since its beginnings in 1986, been housed at SHSST. It was originally administered directly by the United States Province of the SCJs until it was fully integrated into SHSST’s administrative structures in 2007. Other educational components of SHSST include the Hispanic Studies Program founded in 1988; the Lux Center for Catholic-Jewish Studies (the only such center situated in a Roman Catholic seminary) established in 2010; and since 2012 participation in the Bethsaida Archaeology Project (making SHSST the only Roman Catholic seminary in the United States sponsoring an archaeological excavation in Israel).

The demographics of the school have shifted somewhat in recent years. Since 2006, when the Archdiocese of Milwaukee closed the academic programs at St. Francis de Sales Seminary, these local seminarians, who tend to be in their twenties, also attend and receive their degrees from SHSST. Additionally, the enrollment in the ESL program has expanded in recent years, creating a very diverse international student body. In order to clarify the institution’s two-fold mission and educational character, the school’s name was expanded to Sacred Heart Seminary and School of Theology in 2014.

Englert, Jonathan. The Collar: A Year of Striving and Faith Within a Catholic Seminary. Boston, MA: Houghton Mifflin, 2006. 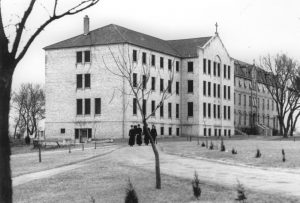