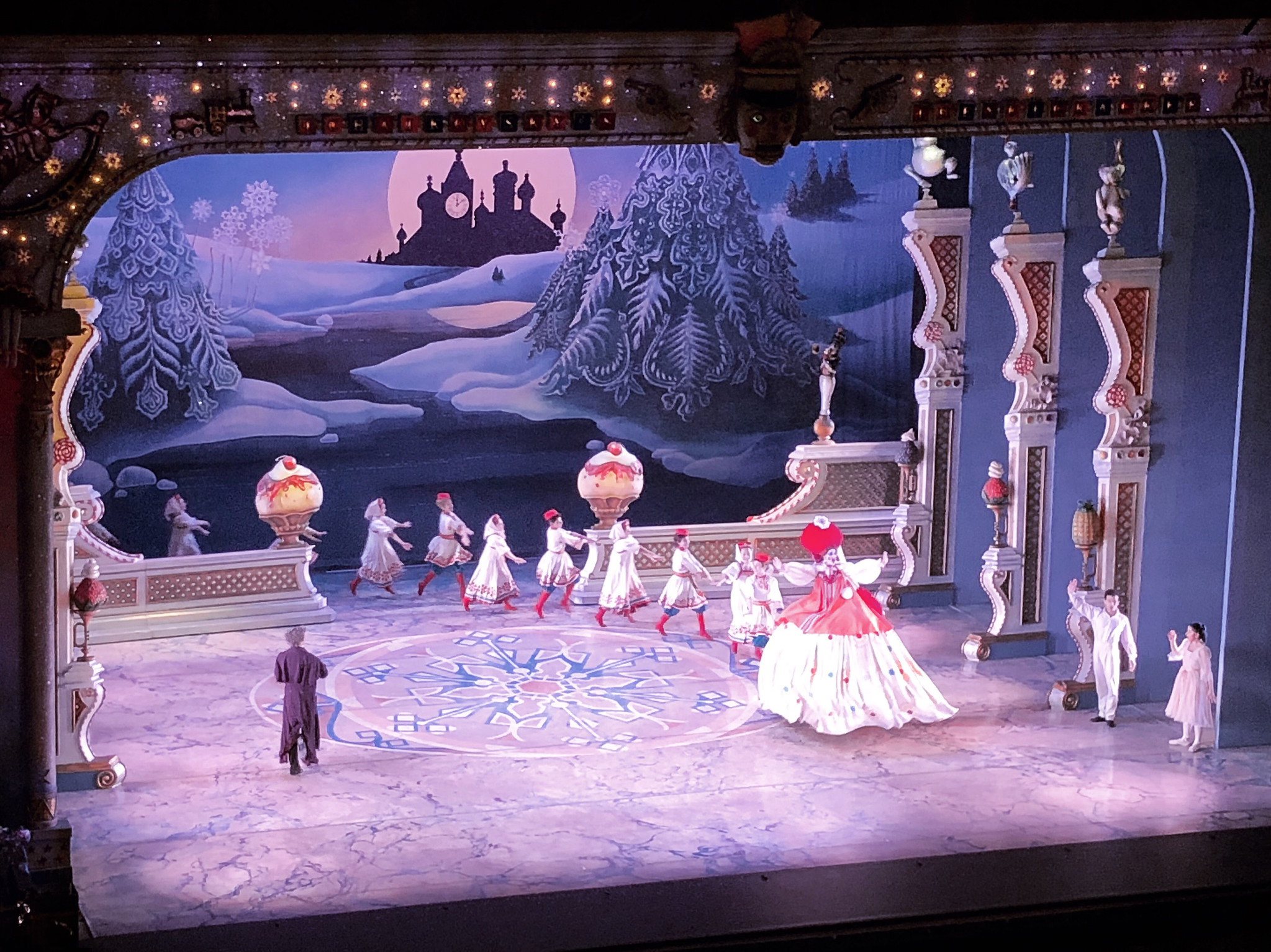 The Milwaukee Ballet Company formed in 1970, joining several other resident performing arts groups and rounding out Milwaukee’s cultural repertoire.[1] The idea for a professional local company originated with Roberta Boorse.[2] Boorse, a former guest dancer for the ballet and part-time instructor at the University of Wisconsin-Milwaukee, ran her own dance academy in West Allis and was frustrated with the lack of opportunities for local dance students to pursue following their graduation. With the Performing Arts Center opening in 1969 and the world famous ballerina Lupe Serrano residing in Milwaukee, she saw an opportunity to create a professional local company. Boorse presented the idea to the University of Wisconsin-Milwaukee Dance Department, where she found strong support.[3]

Professors in the Dance Department and the Dean of the School of Fine Arts, Adolph Suppan, recognized this same gap in Milwaukee’s professional dance scene.[4] Though the department was in its infancy, they had recently added a ballet instructor, Jury Gotshalks, and employed Lupe Serrano as a part-time instructor.[5] Boorse and the department agreed that the University would help support the company’s premiere. Thereafter, the troupe became an independent company, retaining an association with the school. Gotshalks became the company’s first artistic director, Serrano served as artistic advisor, and UW-Milwaukee Department of Dance chairman Myron Nadel took the role of resident choreographer.[6]

Once the company incorporated in late 1969, it quickly prepared for its premiere. Since they could not afford an all-professional troop, they held county-wide auditions.[7] The University chorus and orchestra provided music for opening night, which was hosted at the school’s Fine Arts Theater.[8] On April 24, 1970, the company was well-received by its first full-capacity crowd. In addition to featuring local talent, the star dancers from the American Ballet Theater, Lupe Serrano and Ted Kivitt, wowed the audience.[9]

The company expanded and flourished in the 1970s but experienced a number of financial difficulties typical to the arts community in the 1980s. In 1974, they opened the Milwaukee Ballet School, drawing talent from around the country. In 1977, they began their annual performance of “The Nutcracker,” which continues to be an audience favorite.[10] By 1980, however, the company neared bankruptcy and was losing donors. They lacked adequate studio space, had an increasing number of injuries, and relationships between the dancers and the board soured.[11] To salvage the operation, the board named Ted Kivitt artistic director.[12] He gambled financially by increasing company expenses to bring big-budget classics to Milwaukee, and audiences approved. Kivitt also invested his energies in strengthening relationships with donors, securing a new training headquarters, and developing the school to bring consistency to the company’s style.[13]

In spite of the company’s changes, financial difficulties lingered into the late 1980s. In 1987, the board of directors tried to fix such problems through a joint venture with the Pennsylvania ballet. The new company allowed dancers from both companies to perform year-round but failed to solve the problem of financial support. The partnership was dissolved after the 1988-1989 season, debt was renegotiated, and emergency fundraisers were held to save the company.[14] By 1990, the company reported earnings in the black for the first time in its twenty-one year history.[15] Though it has since seen a number of different artistic directors, the Milwaukee Ballet Company has firmly established itself as an integral part of Milwaukee’s cultural scene. 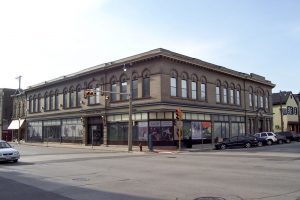