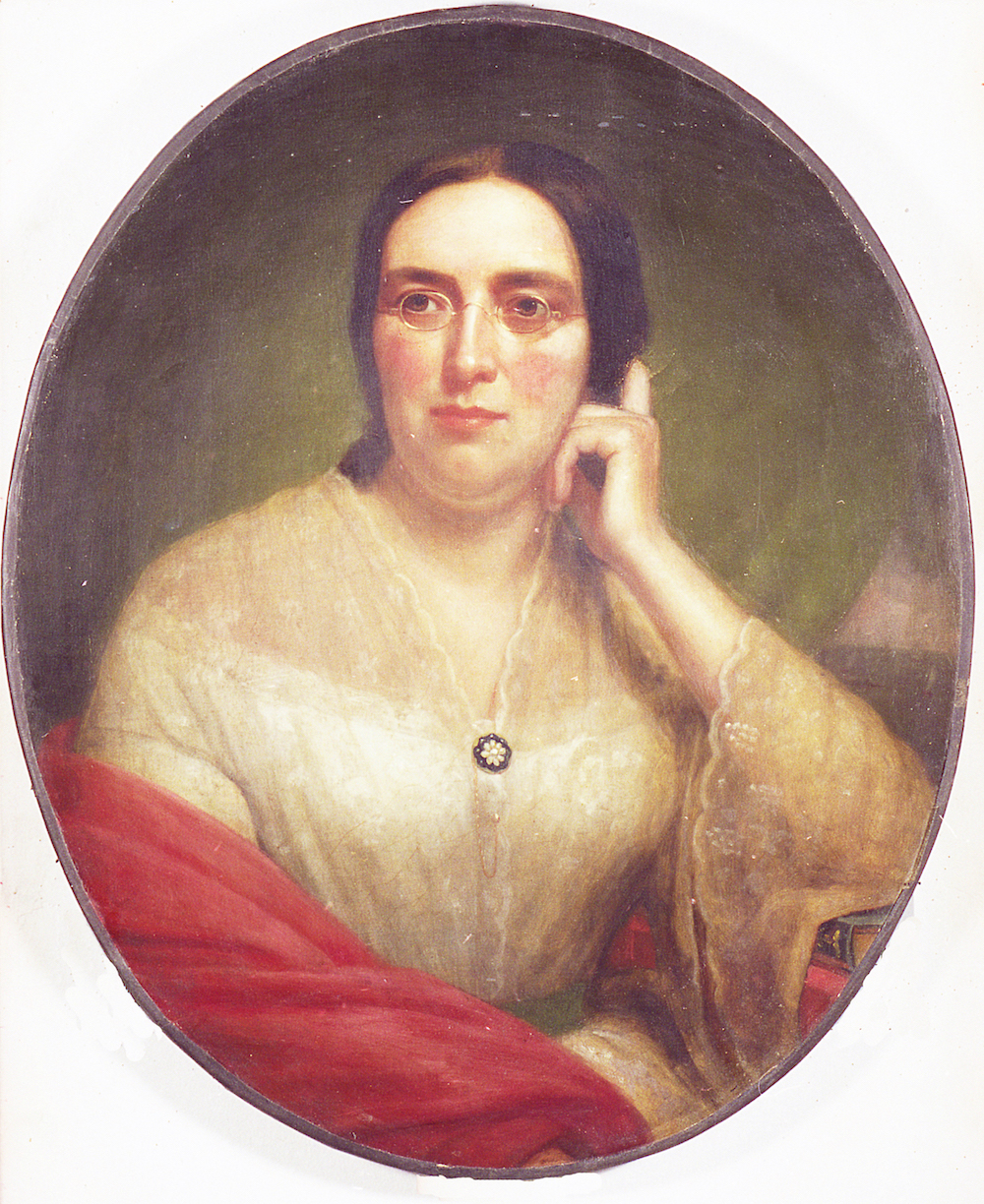 Mary Blanchard Lynde (circa 1820-1897) moved from upstate New York to Milwaukee with her husband, William Pitt Lynde, in 1841, a few weeks after their marriage and about a year after her graduation as valedictorian from the Albany Female Academy.[1] In addition to raising seven children with William, a successful politician and founding partner in the law firm that became Foley & Lardner, Lynde dedicated her life to gender equality, municipal reform, and the scientific study of social problems.[2] Her various achievements in the growing frontier town include fighting for sanitation and street improvements; organizing the Ladies Benevolent Society; and founding the Milwaukee Orphan Asylum (1850).[3] These activities, along with her prison reform advocacy, led to an appointment on Wisconsin’s State Board of Charities and Reform in 1871.[4] The first woman assigned to a Wisconsin state committee, Lynde used her position to establish an industrial school that provided orphaned and delinquent girls with secure living accommodations and vocational training.[5] Uplifting women through education remained a priority for Lynde until her 1897 death. In addition to serving as one of three women trustees for the new Milwaukee Female College (1870), in 1876 she joined several prominent Milwaukee women to launch the first chartered women’s club in America.[6] In 1886 she became the first woman to serve on the Board of Visitors at the University of Wisconsin.[7]

McBride, Genevieve G. On Wisconsin Women: Working for Their Rights from Settlement to Suffrage. Madison, WI: University of Wisconsin Press, 1993.