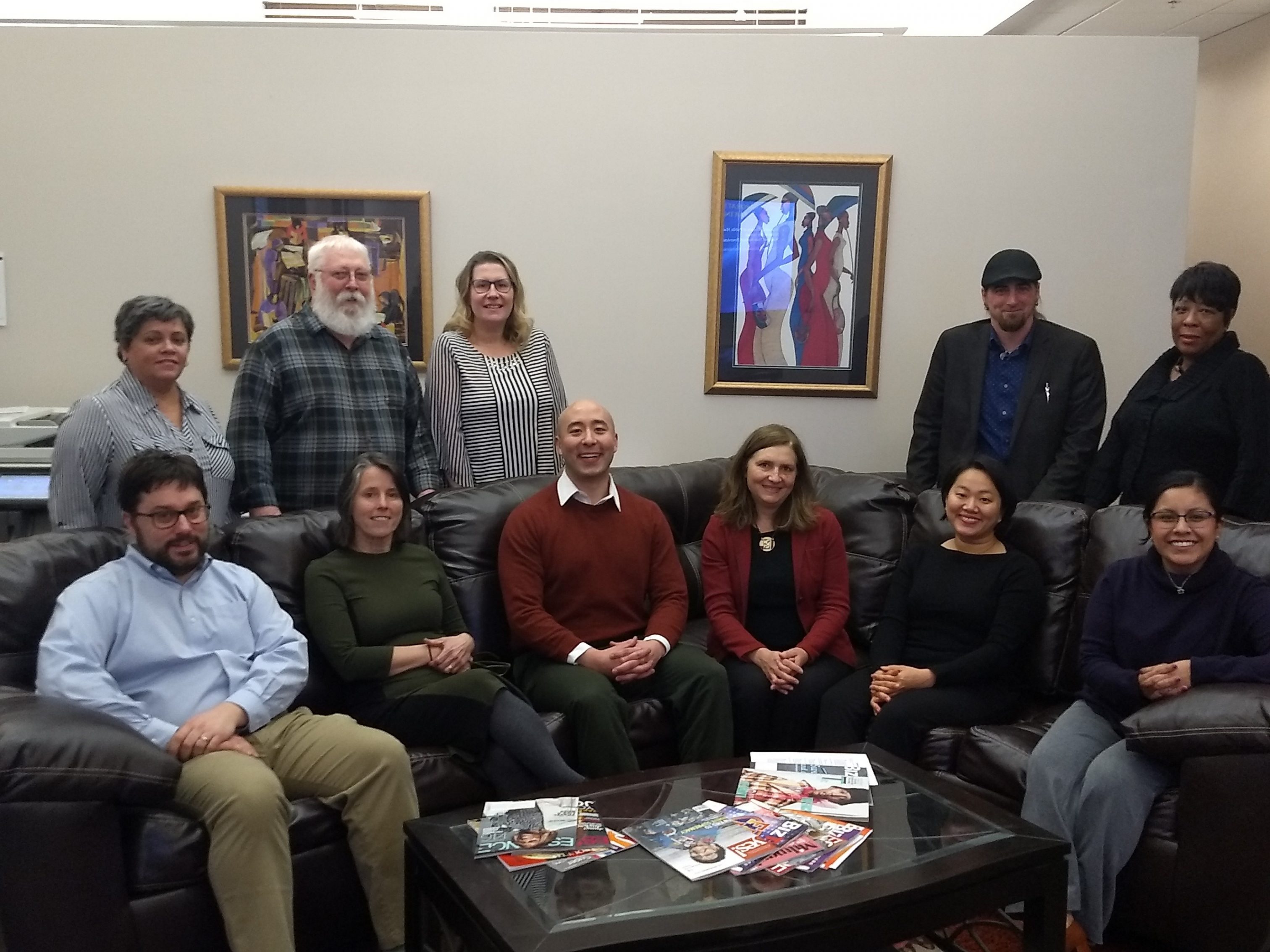 The Legal Aid Society of Milwaukee is one of America’s oldest, continuously-operating law firms providing free legal services to the poor. Its creation was suggested in a 1910 letter from Professor John R. Commons, renowned University of Wisconsin economist, to Victor L. Berger, Milwaukee alderman-at-large and head of the Socialist Party.[1] When successive bills in the 1911, 1913, and 1915 state legislative sessions failed, foundational efforts moved to the private sphere. In the fall of 1915, representatives of the Milwaukee Bar Association, City Club, and Central Council of Social Agencies came together to form the Legal Aid Society of Milwaukee. It was incorporated February 25, 1916, with a mandate “to do all things necessary for the prevention of injustice.”[2]

The charter established a nonprofit organization with an independent board of directors. Virtually all funding during the first half-century came from the Central Council (forerunner of today’s United Way). Its initial staff, led by Superintendent Alma C. Schlesinger, consisted of two social workers, two secretaries, and outside legal counsel from the Hannan, Johnson & Goldschmidt law firm. The Society’s independent path is reflected in its early decision to provide free representation to servicemen going off to France in World War I while at the same time offering draft counseling to young men seeking to avoid military service.[3]

From inception, its leaders shared a large vision that included both individual representation and broader advocacy to reform oppressive laws and discriminatory practices. Thus, the Society was a prime mover in establishing Wisconsin’s first Small Claims Court (1921) and in drafting a Model Law on Collection of Wage Claims (1924). The Society’s leaders also assumed important roles in national legal aid efforts. Milwaukee attorney William Kaumheimer, the Society’s first president, was elected president of the National Association of Legal Aid Organizations in 1928.[4]

The Great Depression and World War II led to reduced funding and a necessarily pinched mission. However, when Congress created the Office of Economic Opportunity’s Legal Services Program in 1965, Milwaukee’s Society won one of the initial grants.[5] This dramatic funding boost led to opening of North Side and South Side neighborhood offices in 1966 as well as filing the first class-action lawsuit on behalf of the poor, a successful 1967 constitutional challenge in federal court invalidating residency requirements for welfare recipients.[6] The case was later cited with approval by the United States Supreme Court.

The Society obtained a Ford Foundation grant in 1969 to establish a pilot public defender office in Milwaukee County’s felony courts. That initiative led to creation of the state’s first public defender program which, in turn, led to creation of the State Public Defender Office in 1978.[7] In 1980, the Society contracted with Milwaukee County to represent abused, neglected, and dependent children in Family Court and Children’s Court. County funding, however, did not prevent the Society from suing Milwaukee County in a series of cases involving mental health detentions, substandard conditions at the child and adolescent treatment center, and jail overcrowding.[8] Despite threats to terminate county contracts for its public defender and guardian ad litem projects, the Society has adhered to the independent course charted by its founders.[9] 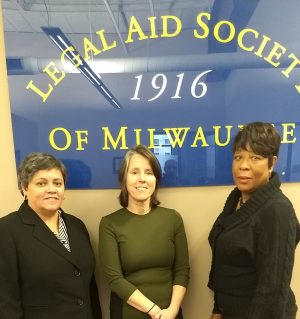