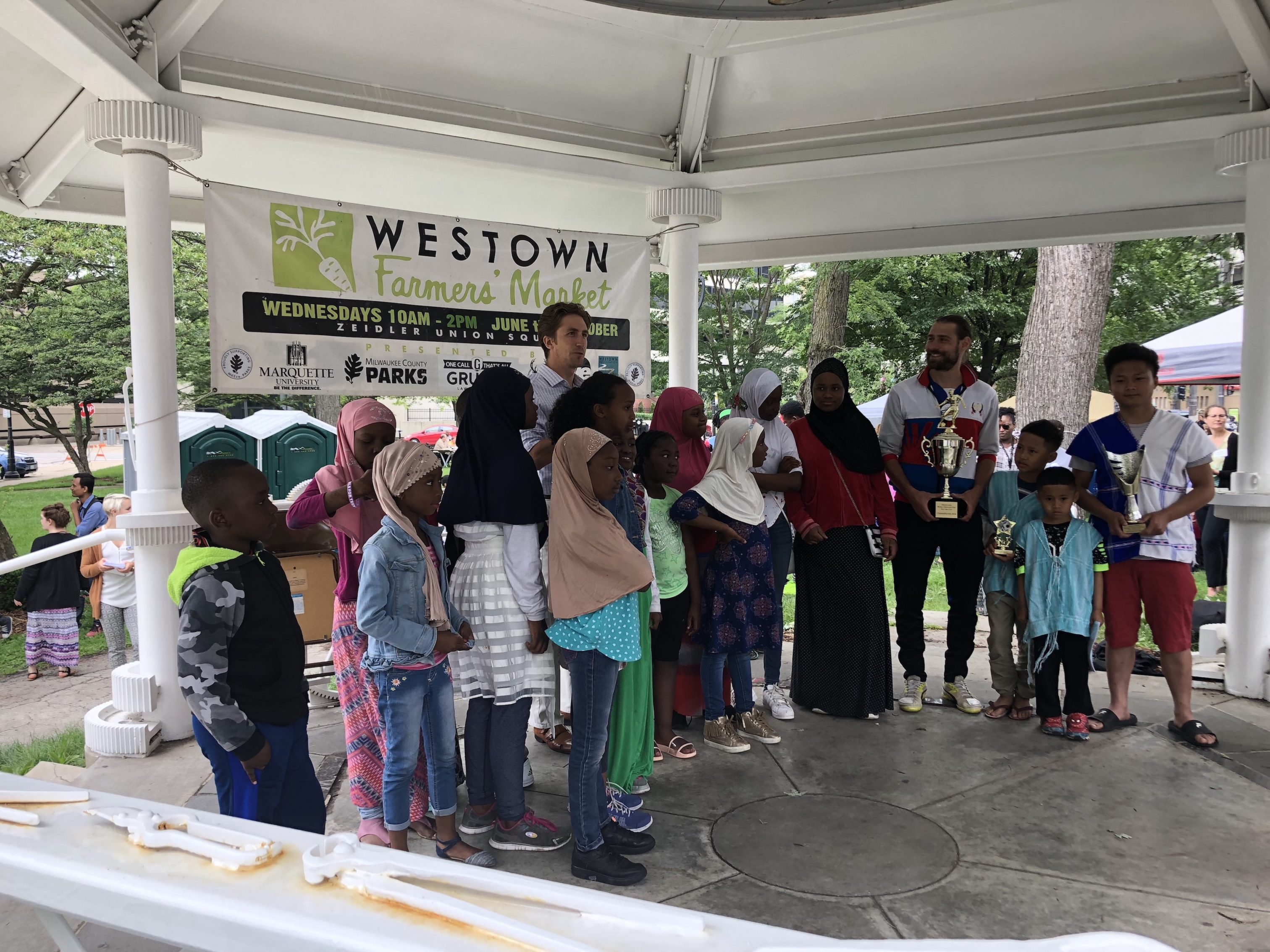 In the 1950s, the International Institute expanded its services to host foreign visitors traveling to Wisconsin under the sponsorship of their governments at the request of the Department of State. One of the highlights of this program was connecting foreigners with host families so that they could experience “America at Home.”[11]

In 1986, the organization changed its name to the International Institute of Wisconsin to suggest that their services were available to immigrants throughout the state.[12] Now located at 1110 North Old World Third Street, the organization provides immigrants with a wide variety of services, including naturalization help, interpretation and translation services, and educational and arts programs.[13] 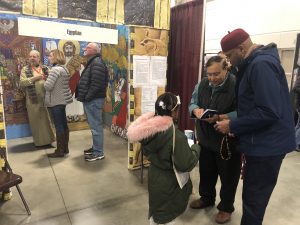