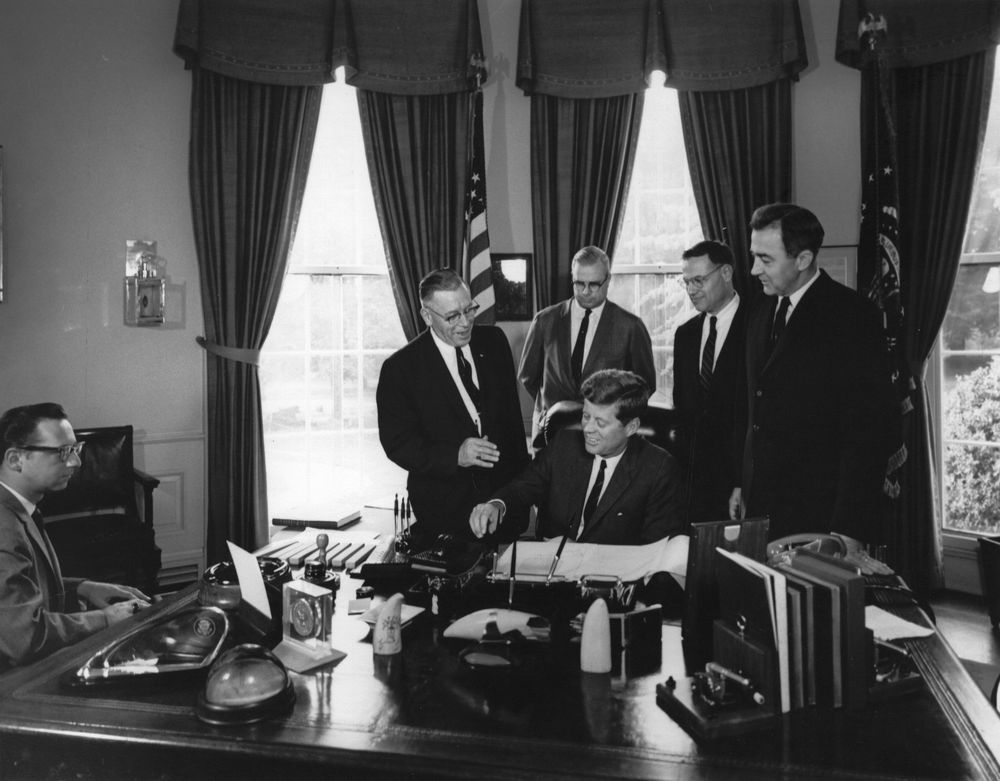 Reuss, Henry S. When Government Was Good: Memoirs of a Life in Politics. Madison, WI: The University of Wisconsin Press, 1999.