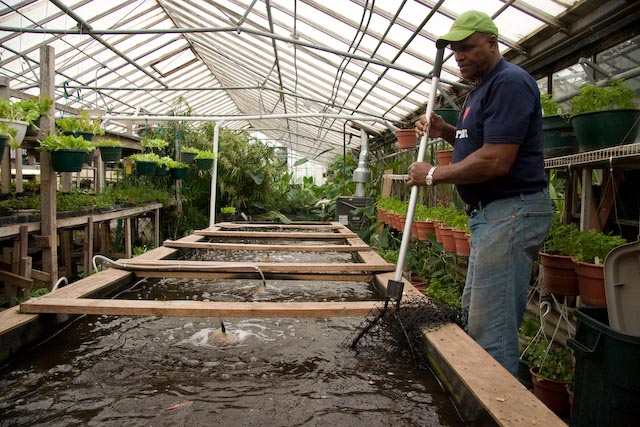 Growing Power, with their Growing Food Justice for All Initiative, worked to build community support for both urban agriculture and food justice. Vocal about the low earnings of farmers[17] and his own experiences of discrimination and racism as a black farmer,[18] Allen criticized the marginalization and exploitation inherent in the U.S. food system. Growing Power began hosting a National-International Urban and Small Farm Conference in 2010 to cultivate support for alternatives to industrial food.[19] Instrumental in creating Growing Food Justice for All, Erika Allen, Will Allen’s daughter, advanced dismantling racism as core to a just and sustainable food system.[20] The initiative fostered anti-racism dialogues and leadership training.

Through the practices of Growing Power, Allen worked with alternate food system giants seeking to disrupt the current system of producing and procuring food. In December 2017, after several years of financial trouble, Allen announced his retirement, and the organization formally dissolved itself.[21] 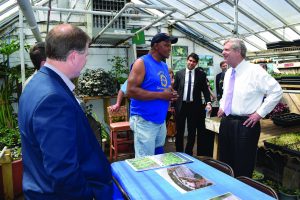 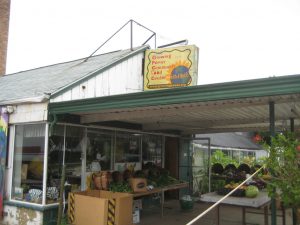