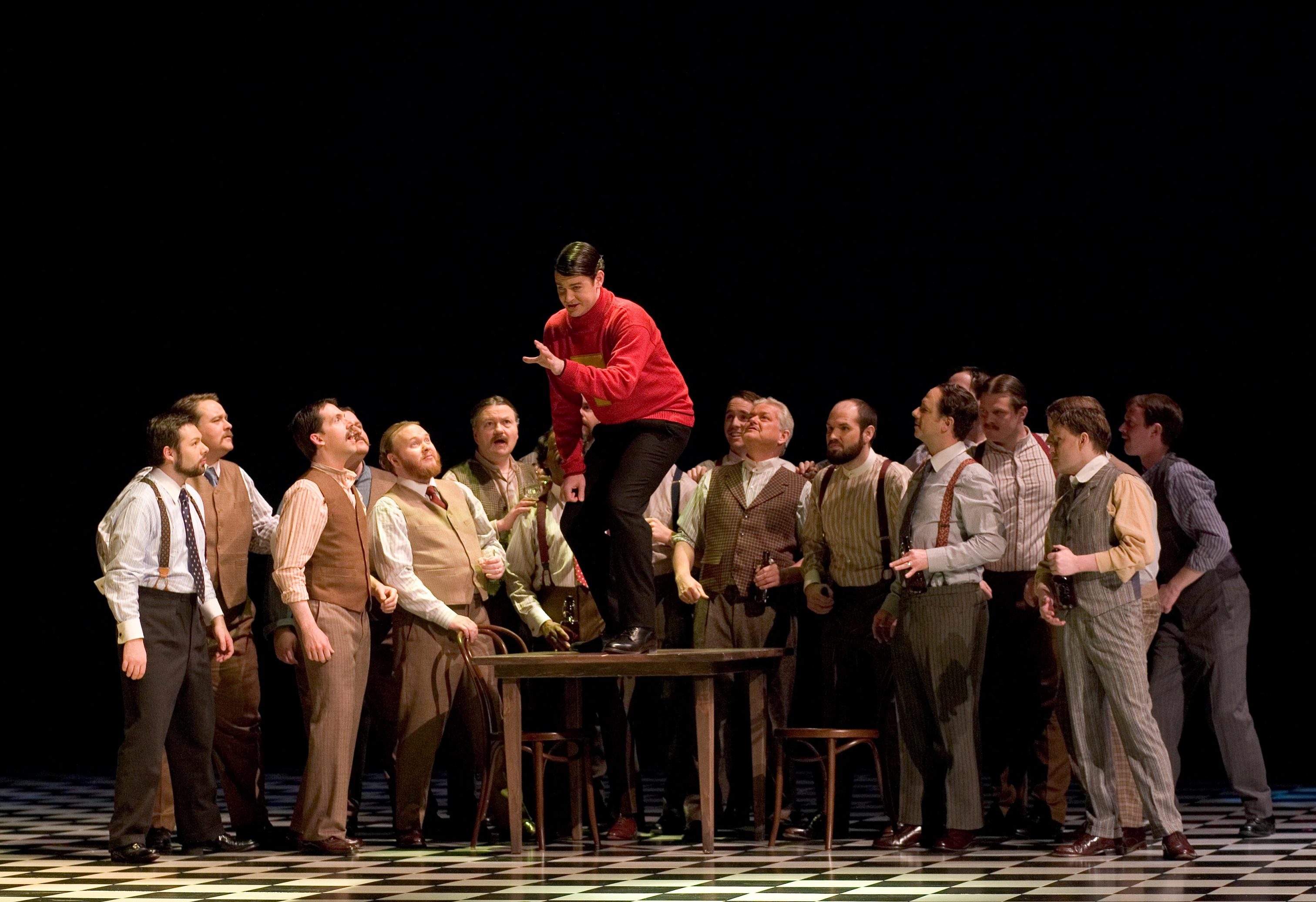 As one of Wisconsin’s oldest professional music organizations, this company earned the city national recognition for over seventy years. Formed in 1933 as the Italian Chorus at the Jackson Street Social Center, according to one source, the group originally intended to attract immigrants to English language classes that would prepare them for American citizenship.[1] Their ambition soon grew, however, when six months later the director of the Milwaukee Public Schools’ music program, John-David Anello, took the helm.[2] Anello expanded the group’s numbers and repertoire, incorporating Italian opera scenes. By 1936, they adopted the name Florentine Opera Company and were performing full operas at the Pabst Theater.[3] The company continues to bring in nationally recognized stars, which it complements with local talent, and has gained national acclaim from the music community.[4] 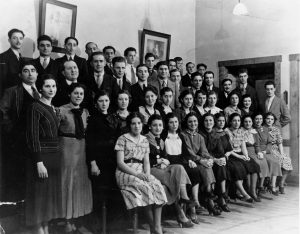 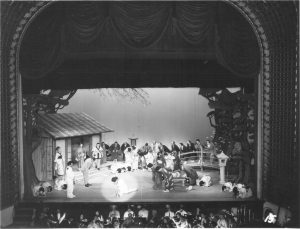