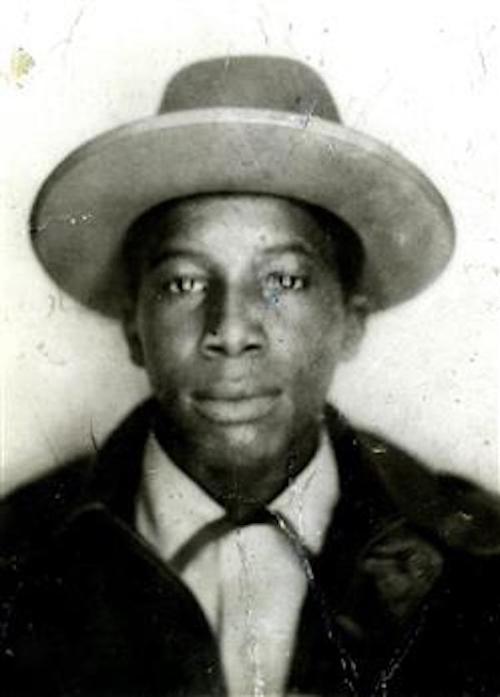 The “signal shot for the black freedom movement in Milwaukee” began as a routine traffic stop. On February 2, 1958, Daniel Bell, a twenty-two year old African American male, was pulled over for an inoperative taillight.[1] Within moments he was fatally shot by Milwaukee patrolman Thomas Grady. The officer claimed that he chased and cornered Bell because he believed Bell was a holdup suspect. Purportedly, when Bell lunged at him with a knife, Grady had to shoot the suspect. A coroner’s jury subsequently ruled that patrolman had acted “justifiably.”[2] Black Milwaukeeans quickly became suspicious of Grady’s story, leading to a short-lived protest led by Rev. R. L. Lathan. In turn, Lathan reported police intimidation and threatening phone calls directed at him. Twenty-one years later, an officer who had been at the scene of the shooting revealed that Bell had not lunged with a knife and that Grady had planted the knife after the shooting. He also recalled that Grady’s words then were: “It was just a goddam nigger kid.”[3] In 1979 Grady confessed and was convicted of reckless homicide and perjury. A few years later, the Bell family received a settlement from the city of Milwaukee.