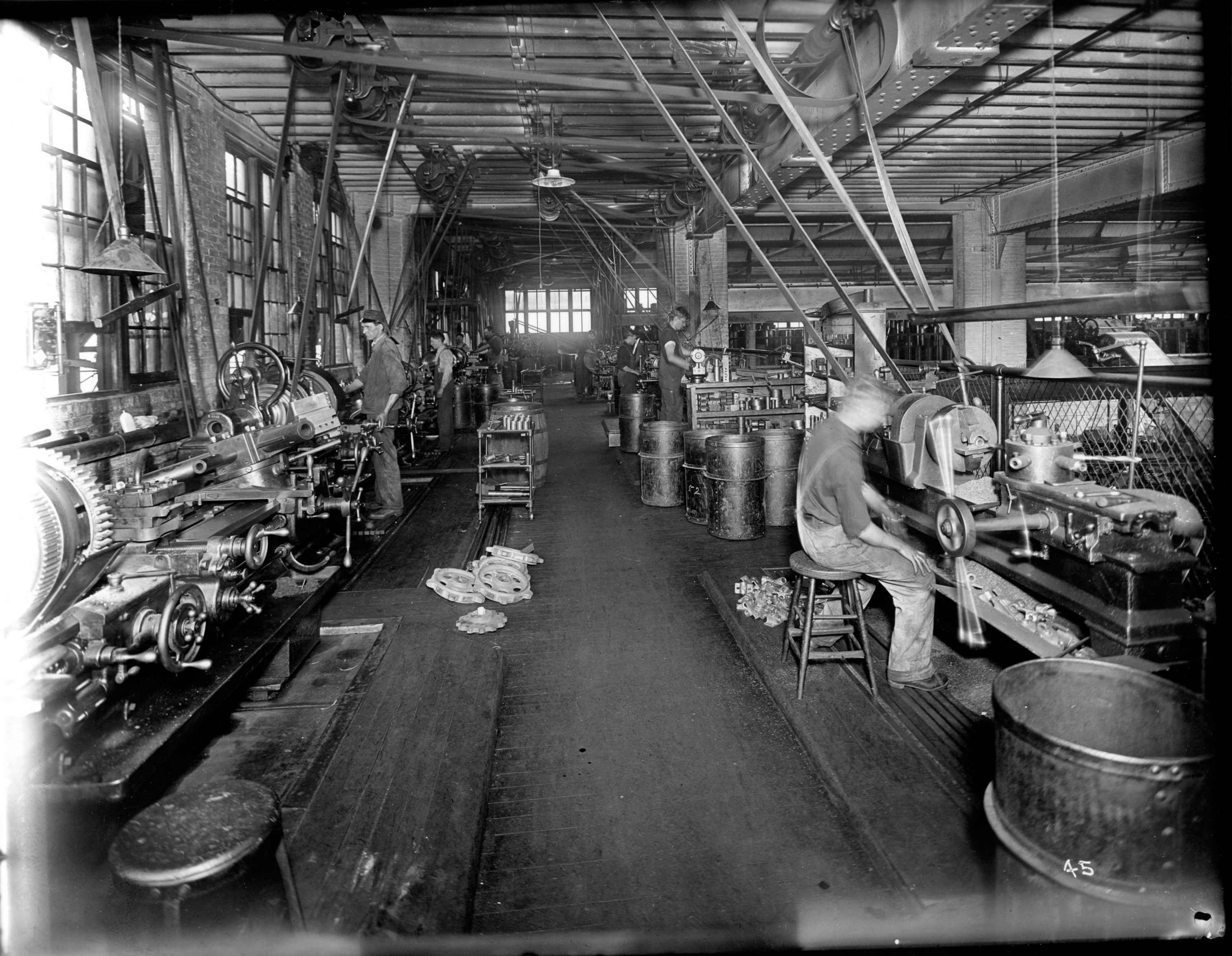 Chain Belt Company originated in the late-nineteenth century as a manufacturer of chain links designed to replace leather belts in driving large agricultural implements. Throughout the twentieth century, it diversified, improving the inner workings of machinery in a wide array of industries. The company’s success was largely attributed to the fact that its innovations were applied to the “conveying” of materials, a process that was essential in both heavy and light industries.[1]

Like many other early industries that sprang up in the Menomonee Valley, this fledgling company was nurtured by another major Milwaukee manufacturer, Pawling & Harnischfeger (P&H). Christopher Levalley started Chain Belt on September 9, 1891, renting workspace at the original P&H shop with his partners, F.W. Sivyer and W.A. Draves.[2] As business grew, they opened a new factory near the 16th Street viaduct,[3] and in 1919 moved further west, buying a twenty-three acre tract in West Milwaukee.[4]

Chain belts drove most industrial equipment, and by 1920, “everywhere, in a hundred industries, the chain of this Milwaukee factory [was] bringing the raw and semi-raw materials from one pair of hands to the next.”[5] Within the company’s first ten years, it began crafting chains to drive both elevators and conveyor belts. Levalley also developed chain-driven concrete mixers, revolutionizing the construction industry.[6] In the 1910s, Chain Belt produced water screens, which were essential for power plants and blast furnaces that required clean, cool water in their condensers.[7] It also developed a paver which was instrumental in the construction of roadways throughout the country as automobiles grew in popularity.[8] The onset of the Second World War brought a steady supply of defense contracts, eventually necessitating the addition of a new 320,000 square foot building on West Mitchell Street.[9]

Business continued to thrive in the post-war period. In 1959, the company expanded overseas into Europe and Japan, and into South America in the following year.[10] It underwent a name change to Rex Chain Belt in 1964, reflecting the long-time use of the Rex trademark in their promotional materials. In the early 1970s, the firm became Rexnord after it acquired Nordberg Manufacturing.[11] The economic recession of the early 1980s led to a hostile takeover by Cleveland’s Banner Industries in 1987. A few years later, however, Banner sold Chain Belt. Restored to its original vitality, Rexnord purchased another Milwaukee mainstay—the Falk Corporation—in 2005.[12] 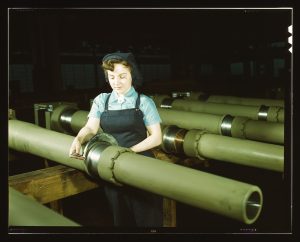