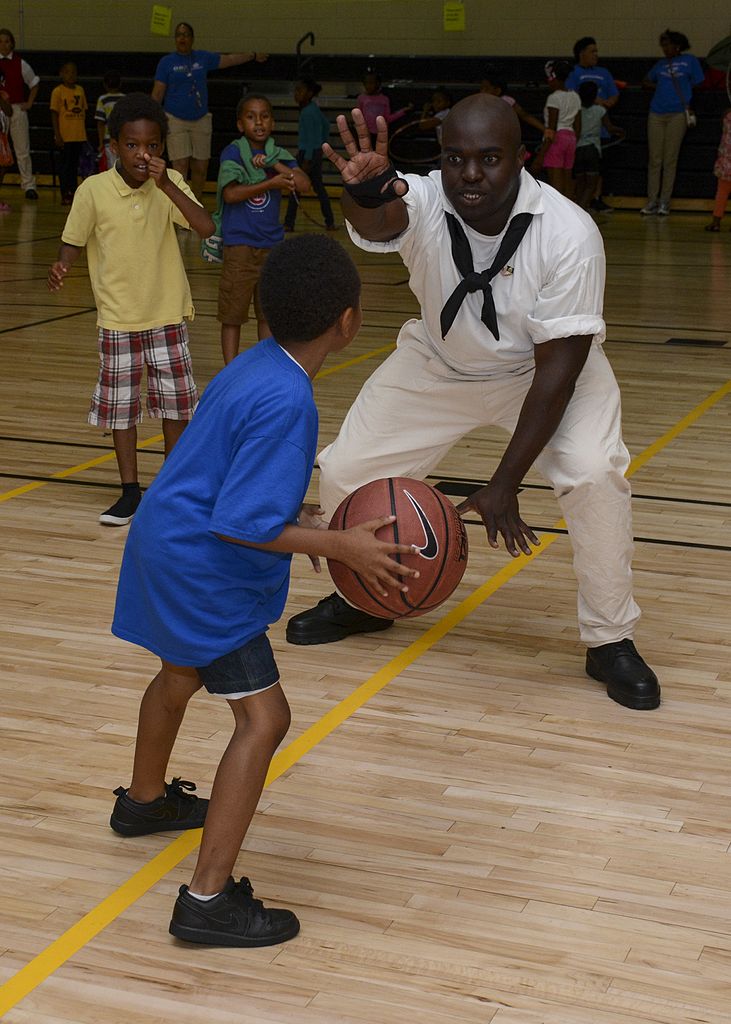 The Boys & Girls Clubs of Greater Milwaukee began in 1887 in the basement of the Plymouth Congregational Church, then located at the corner of Milwaukee and Wells.[1] Since the late nineteenth century it has served the needs of young people in the Milwaukee area and has played an important role in the national Boys and Girls Club movement. One of the first such groups to operate outside of New York City, the Plymouth Boys’ Club (as it was initially called) was founded by Sunday school teacher Annabell Cook Whitcomb, Reverend Judson Titsworth, and several trained teachers.[2] Hoping to use the club to combat juvenile delinquency, they kept local boys occupied with a variety of recreational and vocational activities, including a summer camp, as well as nature, clay modeling, and woodworking classes.[3]

While only twelve boys attended the club’s first meeting, the organization grew quickly.[4] By 1899, the group’s membership of over two hundred boys outgrew Plymouth Church, so the club moved to a larger rented space at Juneau and Jackson.[5] In 1900 the club changed its name to the Boys’ Busy Life Club.[6] That same year, Whitcomb recruited progressive reformers Marion G. Ogden and Katharine Van Wyck to assist the club in successful campaigns to pass child labor, compulsory education, and juvenile court laws for Wisconsin.[7] After Ogden became a juvenile probation officer in the early 1900s, the club served as a resource center for boys on probation. Ogden introduced boys on probation to the club and encouraged them to participate in club activities.[8]

The Boys’ Busy Life Club continued to grow during the early twentieth century. In 1904 the group moved again, this time purchasing a two-story building downtown at Jackson Street and State Street.[9] In 1906 it joined with other independent Boys Clubs from across the nation to form the Federated Boys Clubs, a precursor to the Boys and Girls Clubs of America.[10] In 1911 the club established the first permanent home for its summer camp program, known as Camp Whitcomb, on land at Lake Keesus in Waukesha County.[11] In 1924, the Boys’ Busy Life Club changed its name to the Milwaukee Boys’ Club.[12]

The Milwaukee Boys’ Club expanded tremendously in the latter half of the twentieth century. During the 1950s and 1960s, for example, it opened three new locations, including on the city’s North and South Sides.[13] These new branches allowed the club to reach several thousand new boys and to better serve Milwaukee’s growing communities of color.[14] The Milwaukee Boys’ Club also expanded its camping program in the late 1960s, opening Camp Elliott B. Mason (later merged with Camp Whitcomb) as a facility to serve teenage members.[15] The Club opened more branches in Milwaukee in the 1970s and 1980s.[16] In 1985 the organization changed its name to the Boys & Girls Club of Milwaukee to reflect the growing number of participating girls.[17] In response to continued requests for club services outside of the city, two years later it became the Boys & Girls Clubs of Greater Milwaukee.[18]

The organization’s twenty-first century model is dramatically larger and more dynamic than the earlier forms of the organization, which were primarily dedicated to combating young male delinquency. The Boys & Girls Clubs of Greater Milwaukee has continued to grow in size and service since its name change in 1985, becoming the third largest organization of its kind in the United States by 2003.[19] In 2014 the organization and its clubs served more than 18,000 female members, thirty years after their commitment to extending membership to girls.[20] Moreover, the programs offered by the organization now vary from youth arts initiatives that have produced nationally recognized documentaries to career and college readiness programs backed by over $24,000,000 in funding sources.[21] The organization, which started in a church basement, now has fifty locations with over seven hundred employees that serve over 5,000 individuals per day and over 41,000 individuals each year.[22] 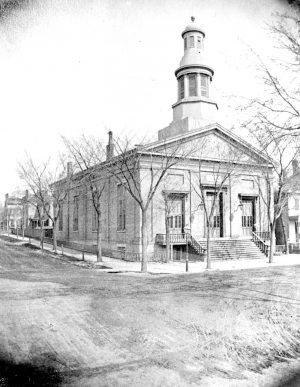