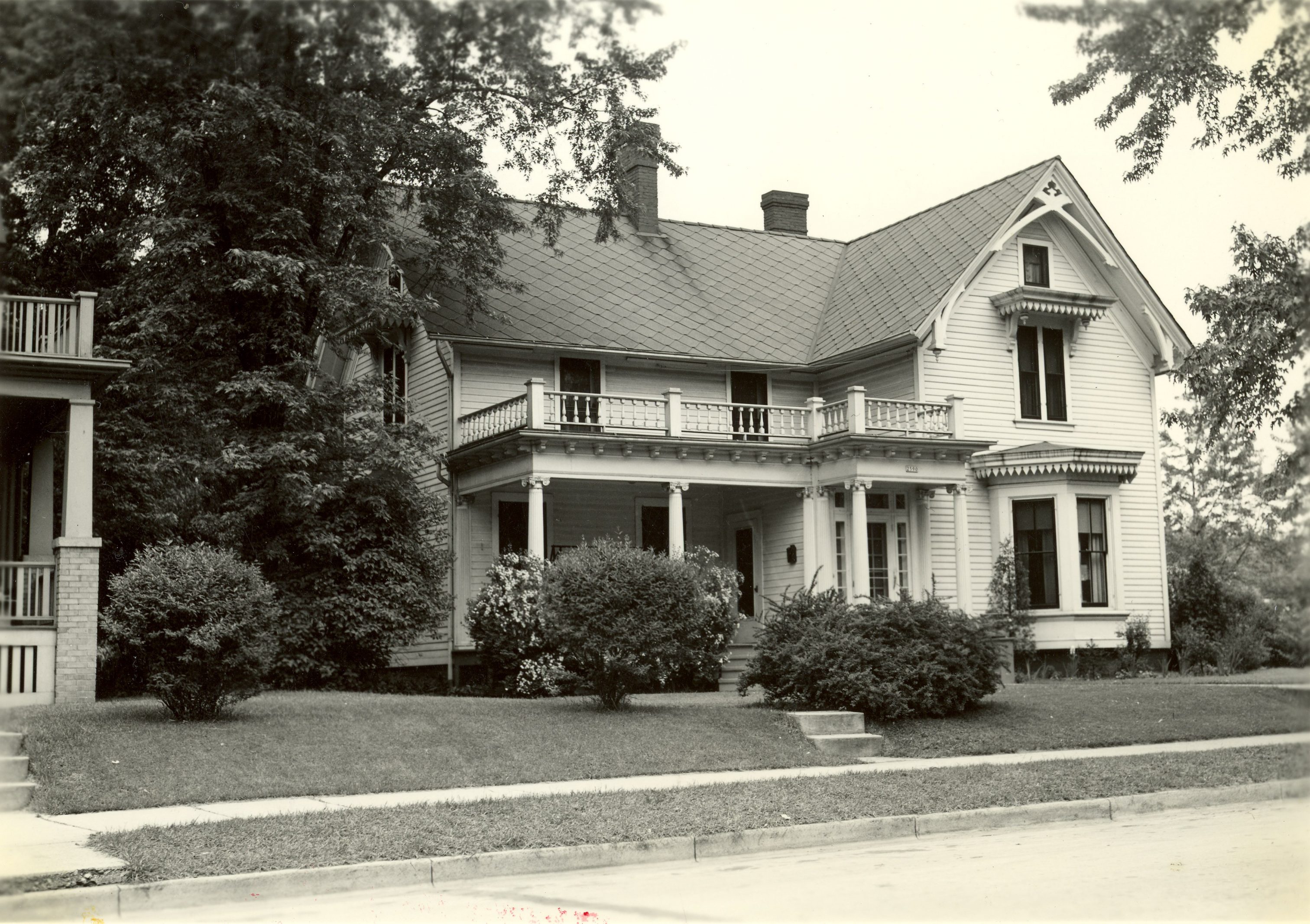 Born in Jay, New York, Beulah Brinton (1836-1928) moved to Bay View from Michigan with her husband Warren, a manager at the Milwaukee Iron Company, in 1872.[1] There, she served as a midwife and taught English and home economics to the wives of immigrant steel mill workers.[2] During her forty years in Bay View, Brinton published two Civil War novels and helped residents recover from the 1886 Bay View Massacre by leading community prayer services.[3] In addition, with the backing of mill owners, she opened Bay View’s first public library in her Gothic Revival home on Superior Street. The Brinton residence had functioned since the 1870s as a gathering place for the neighborhood’s immigrant community, offering enrichment courses, recreational opportunities, and, on occasion, healthcare services.[4] In recognition of her efforts, city officials named Bay View’s first social center in her honor in 1924. In 1981, the original social center was replaced by the Beulah Brinton Community Center on Bay Street in Bay View.[5]