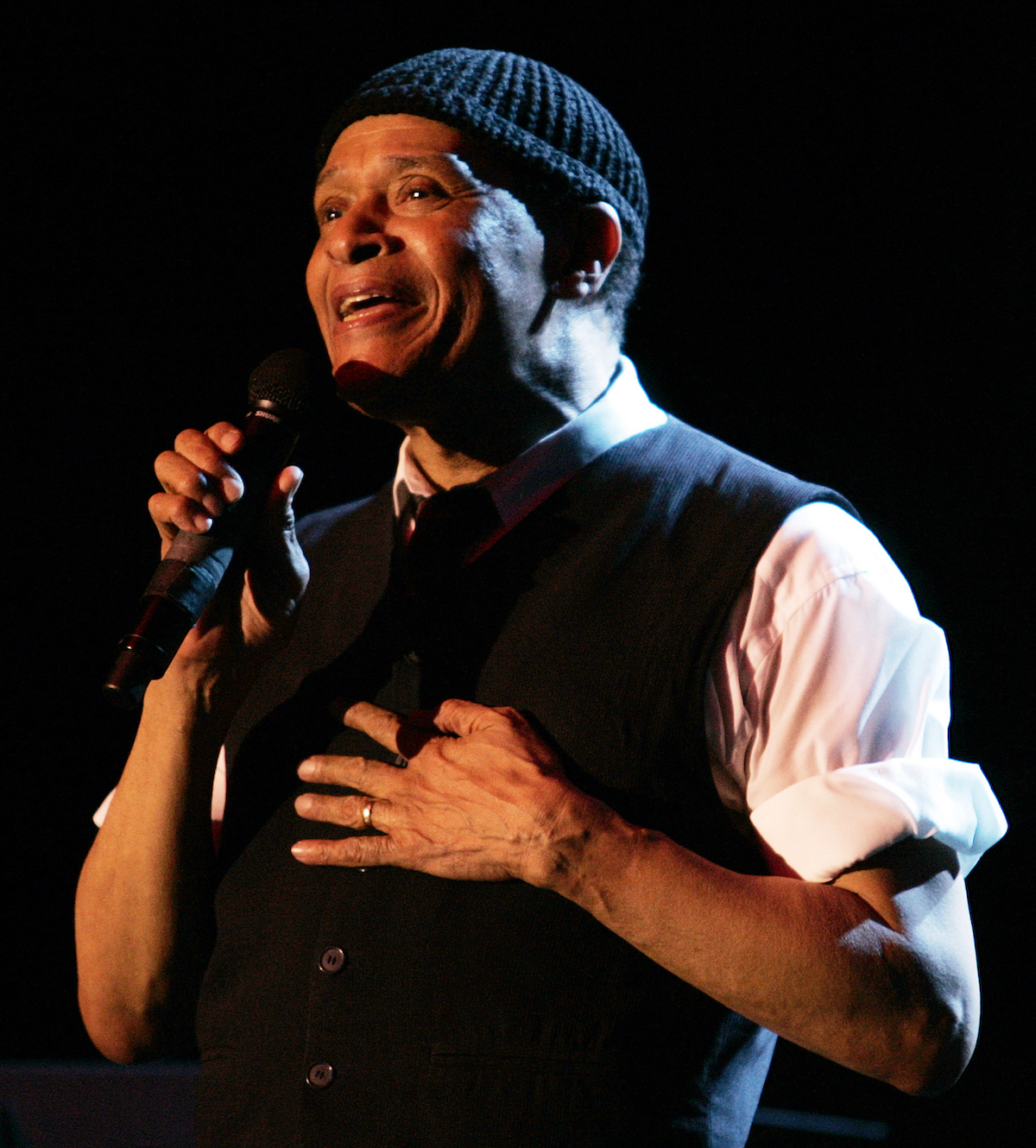 Al Jarreau, the “Acrobat of Scat,” was a jazz icon and constant performer who never forgot his Milwaukee roots. He was born in 1940 in Milwaukee to a musical household—his mother taught piano and played the organ in church, while his father was a singer.[1] He sang in the church choir with his brothers and occasionally performed solo. While at Ripon College, in Ripon, Wisconsin, he sang with a local group called the Indigos. He did not consider himself a full-time performer until 1967, after a move to San Francisco and a partnership with Julio Martinez.[2]

He was best known for his hits “Breakin’ Away,” “We’re in This Love Together,” and the theme song to “Moonlighting,” a 1980s-television show. He released more than twenty albums during his career and was the first vocalist to win Grammys in the Jazz, Pop, and R&B categories. He also won four more Grammy awards in those categories, for a total of seven, awards during his fifty-year career. In 1991, he was awarded an honorary degree from Berklee College of Music, in Boston, MA, and a Doctorate of Fine Arts from the University of Wisconsin-Milwaukee in 2004.[3] In October 2016, he received the Wisconsin Foundation for School Music’s Lifetime Achievement Award for his work promoting the arts and music education.[4] Despite his constant touring schedule, Jarreau often returned to Milwaukee to encourage young individuals to pursue their passions.[5] Jarreau died in Los Angeles in February 2017 of respiratory failure. 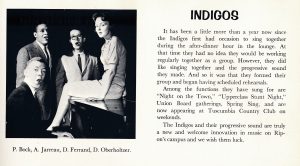