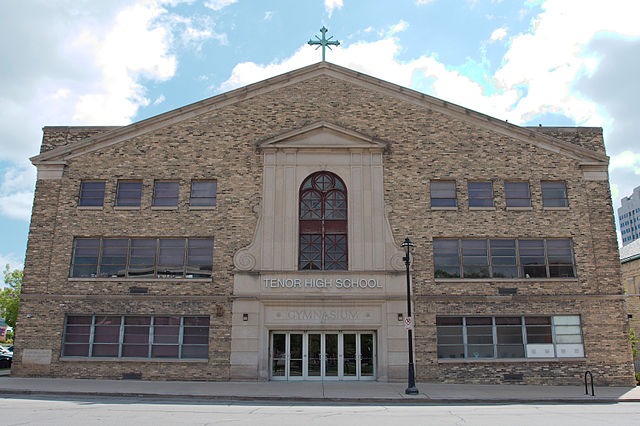 The concept of a public charter school emerged as a response to calls for public school reform, with the first charter school law in the United States passed in 1991 and the first school charter awarded in 1992 in Minnesota.[1] Since then, more than forty states and the District of Columbia have established charter school laws.[2] As of the 2013-2014 academic year, 6,467 public charter schools were in operation nationwide.[3] Public charter schools are given great latitude and autonomy and are released from obligation to adhere to many state laws, although they must adhere to key federal legal mandates, including the Individuals with Disabilities Education Act.[4] As such, they are free to test new and innovative ideas and strategies for fostering student achievement in exchange for significant levels of oversight and accountability toward the goal of high achievement. The school’s intentions are set out in the charter they are awarded by an organization authorized to approve such a charter (e.g., school board, state, university, or other entity).[5] Since their inception, numerous studies have been conducted on the efficacy of charter schools and the impact of charter schools on the academic achievement of different student populations. The results of these studies vary widely and are impacted by many factors, including but not limited to school size, class size, demographics of the student population, level of urbanicity, achievement of incoming students, type of authorizer, and start-up status of school.[6]

Wisconsin passed its first public charter school law in 1993. This law has been amended several times over the years, with the last revision in 2015.[7] The number of public charter schools in Wisconsin is estimated at 237 schools (as of the 2016-17 school year),[8] serving over 44,000 students across the state (as of the 2015-16 school year). In 2017, public school districts across the state have chartering powers and authorize the majority of charter schools in the state. In addition, there are a number of independent charter school authorizers, including several in the City of Milwaukee (e.g. University of Wisconsin-Milwaukee, City of Milwaukee, and Milwaukee Area Technical College). Many of these independent authorizers are universities and community colleges and are given the power by the state charter law to authorize an unlimited number of schools statewide. These schools are typically managed by non-profit or for-profit management corporations, particularly in urban areas. Charter schools in Wisconsin vary in type (e.g. conversion from traditional public and private schools, brand new schools, and virtual schools), with many serving students considered at-risk. While charter schools authorized by school districts receive their school funding in much the same way as the traditional public schools within the authorizing district, the same is not true of those authorized by Independent (2r) Charter Authorizers.[9] Lacking approval from a public school district, these “2r” schools receive their funding as a function of a reduction in the home districts’ general aid or as a proportional reduction of general school aid from districts across the state. [10] The schools vary in their level of impact on academic achievement, attendance, quality of student behavior and promotion across grade levels.