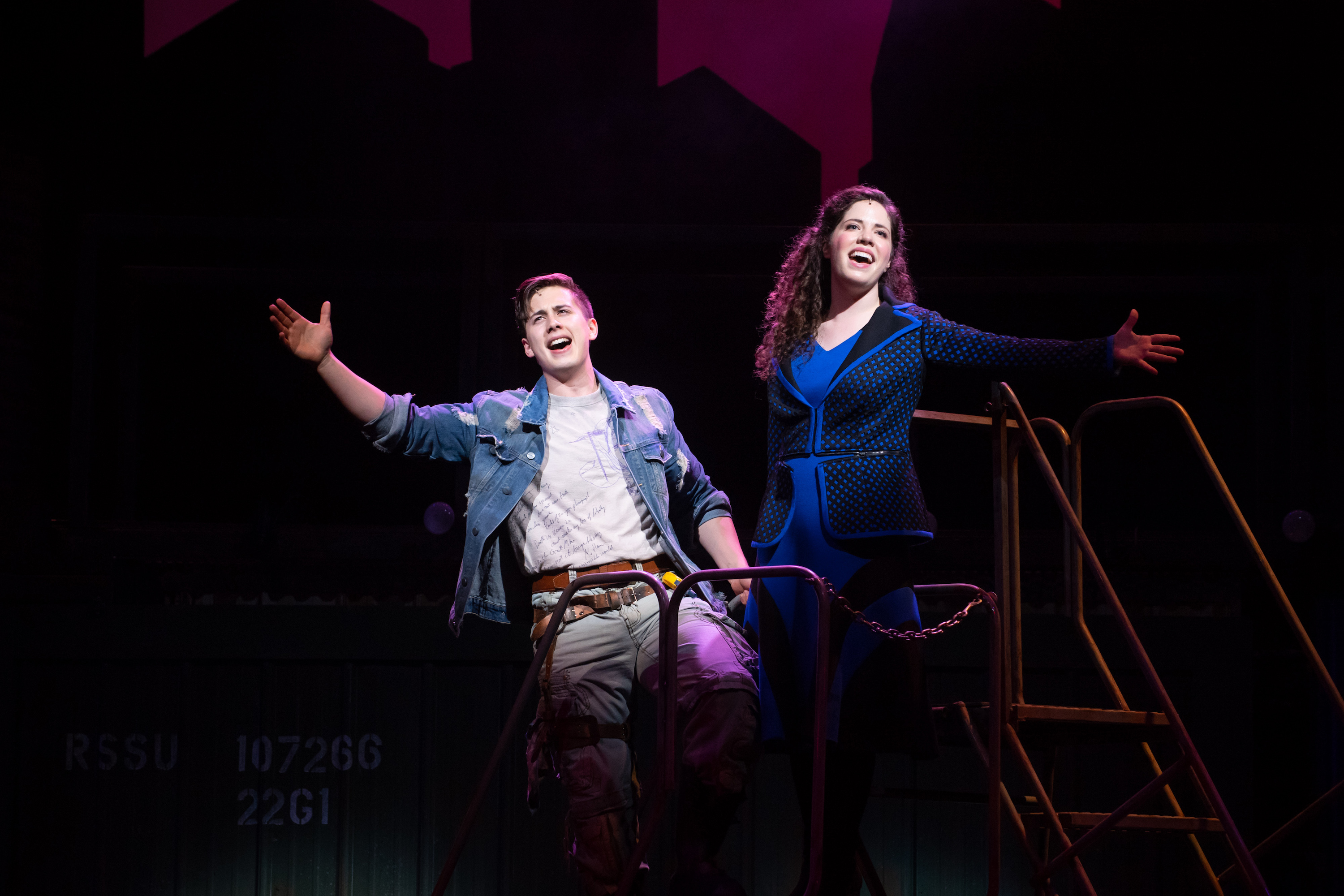 The Skylight Music Theatre was founded in 1959 when TV program manager Sprague Vonier and public relations Agent Clair Richardson sought to replicate the cultural vibrancy of New York and San Francisco in Milwaukee by opening a beatnik coffee house in the empty building next to Richardson’s office.[1]

While at a fundraising event for a separate project the pair saw a performance of Gilbert and Sullivan songs by two church musicians. Richardson approached the musicians about performing in the empty space above the coffee shop and, thus, the Skylight Theatre began. After “An Evening with Gilbert and Sullivan” became a hit, the Skylight Theatre hosted a variety of shows and performances.

The Skylight hosted several more performances for its newly interested audience, ranging from operas and flamenco guitarists, to one-person shows such as “An Evening with Lucifer.” The Skylight Theatre soon developed a reputation for its adventurous repertoire of performances designed to provide a view of the full spectrum of theatrical music.[2]

The Skylight Music Theatre has enriched Milwaukee’s cultural landscape for over five decades. Its professional staff and performers offer upwards of ninety performances of light opera, classic and new musicals, musical reviews, and other genres each season.[3] 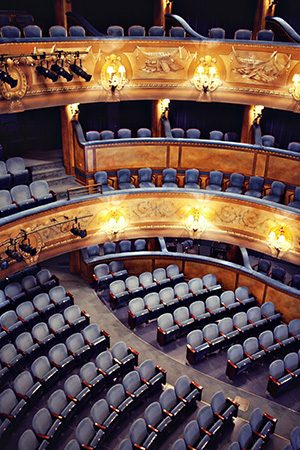