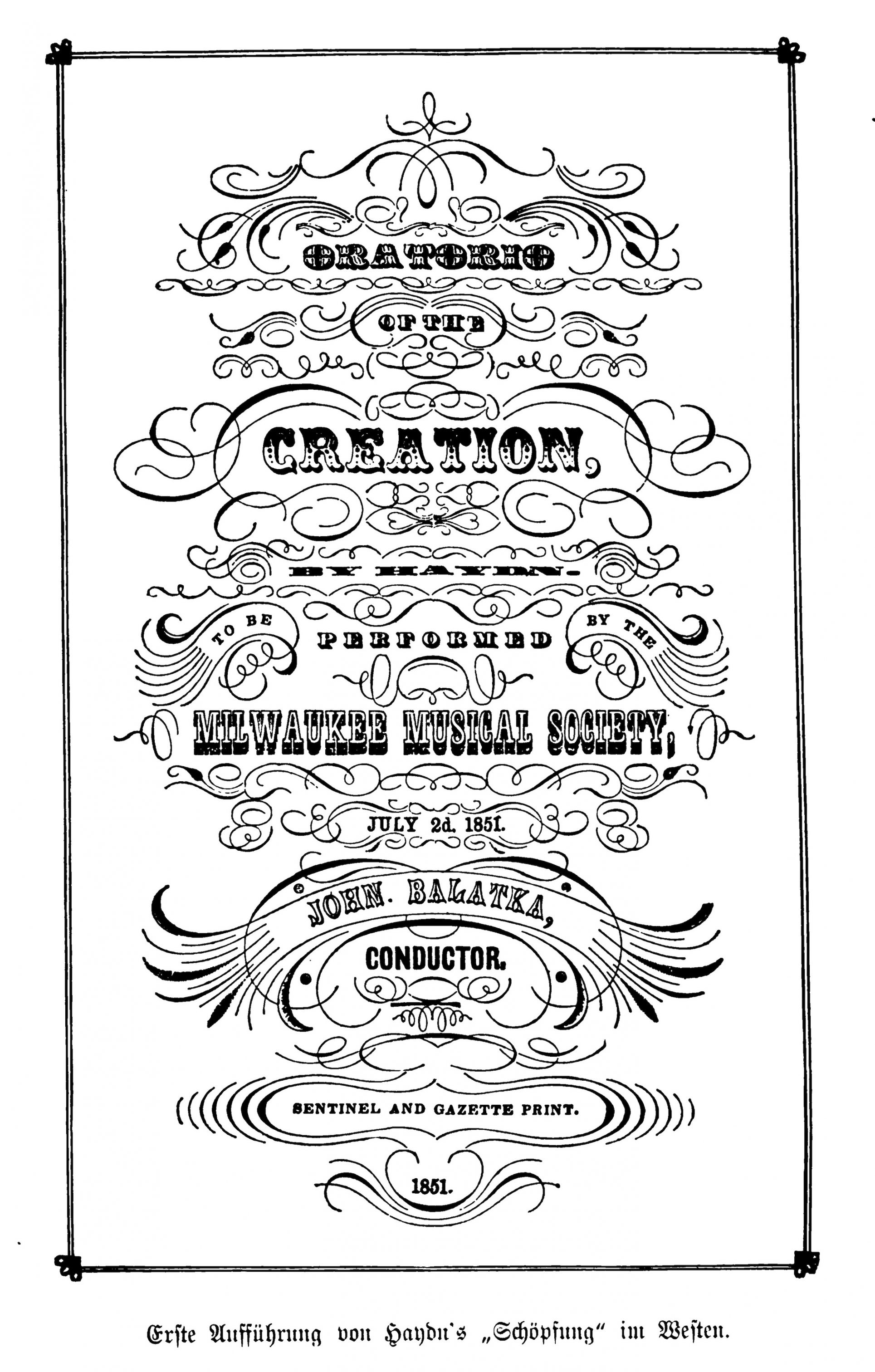 The Milwaukee Musical Society represented the city’s rich German heritage and the spirit of Gemütlichkeit. It was established in 1849 and first performed in 1850. The amateur musical group operated under the direction of Austrian political refugee Hans Balatka until he left for Chicago in 1860.[1] Internal divisions, financial issues, and a fire that destroyed much of the club’s sheet music and instruments made the early years tumultuous.[2] In the latter part of the century another famed Milwaukee conductor, Eugene Luening, presided over the club for 25 years, providing a sense of stability.[3] The club performed well into the twentieth century, surviving competition from other amateur singing groups in the city as well as a growing anti-German sentiment in the wake of World War I. The group disbanded prior to American entry into World War II, and some remaining members joined the Arion Musical Club.[4] 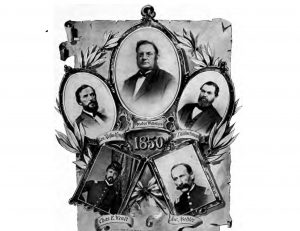 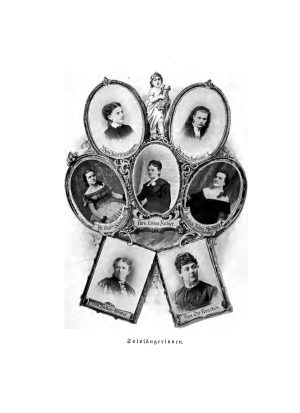