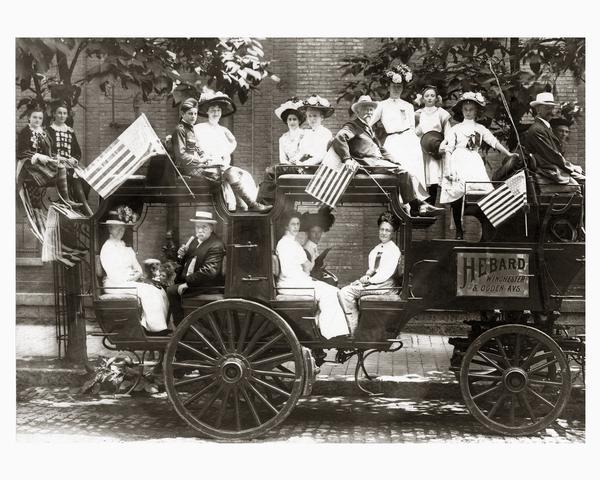 The Milwaukee Highland Games is one of the city’s oldest and longest-running ethnic festivals.[1] Organized by the St. Andrew’s Society in 1867, the festival took place in Mitchell Grove.[2] Throughout the late nineteenth century, festival attendance steadily grew, peaking in 1892 at 25,000.[3] Competitors from around America traveled to Milwaukee to participate in traditional Scottish athletics and to enjoy Scottish music, food, and culture.[4] The games were opened to other nationalities in 1891, and while Scots dominated traditional events, Milwaukee’s Germans took top marks in many track and field competitions.[5] The games were discontinued following the outbreak of World War I.[6] They resumed in 1937 and continue to the present day, but never regained their late-nineteenth century popularity.[7]