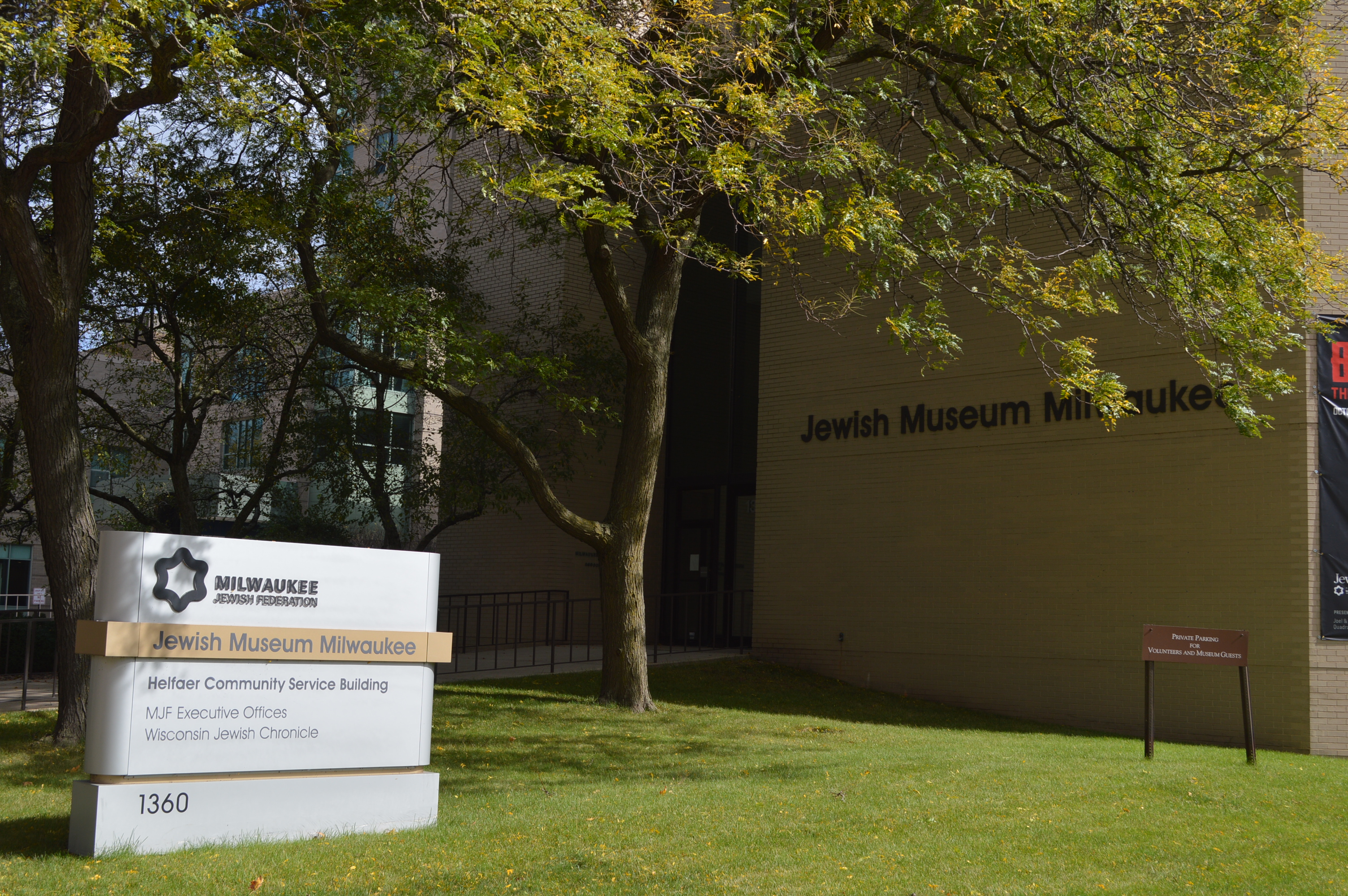 The Jewish Museum Milwaukee (JMM), a program of the Milwaukee Jewish Federation (MJF), has its roots in 1986, when Clarice Resnick and Kathleen Bernstein established the Milwaukee Jewish Archives (later Historical Society), which collected personal documents, institutional records, photographs, and artifacts. When the MJF undertook a capital campaign to modernize its buildings, plans included a 5,000-square foot museum in the Helfaer Community Service Building at 1360 North Prospect Avenue. The museum archived the JMM’s collections and used them to present Judaism and Jewish history through the lens of southeastern Wisconsin. The museum is governed by a voluntary Board of Trustees and president. When it opened in 2008, its president was Marianne Lubar. The paid staff includes a director, archivist director, curator, and education director.[1]

The JMM draws its attendance from individuals from the Jewish and local community and out-of-town tourists; local and statewide school groups; church groups; senior centers; and other community and professional groups. Trained docents guide groups through its exhibits.

In addition to the permanent exhibit, there is a temporary exhibit space for rotating exhibits, created by museum staff and borrowed from other sources. By 2015, the most widely attended was its original “Stitching History from the Holocaust,” which drew over 7,000 visitors. The JMM and the Milwaukee Repertory Theater collaborated to recreate eight dresses from hand painted renderings, sent in 1939 to a Milwaukee family from their Czech cousins. The creator later perished in the Holocaust.

Since the museum’s opening through 2014, approximately 16,000 individuals have toured the museum, a figure which includes over 600 groups.[2]