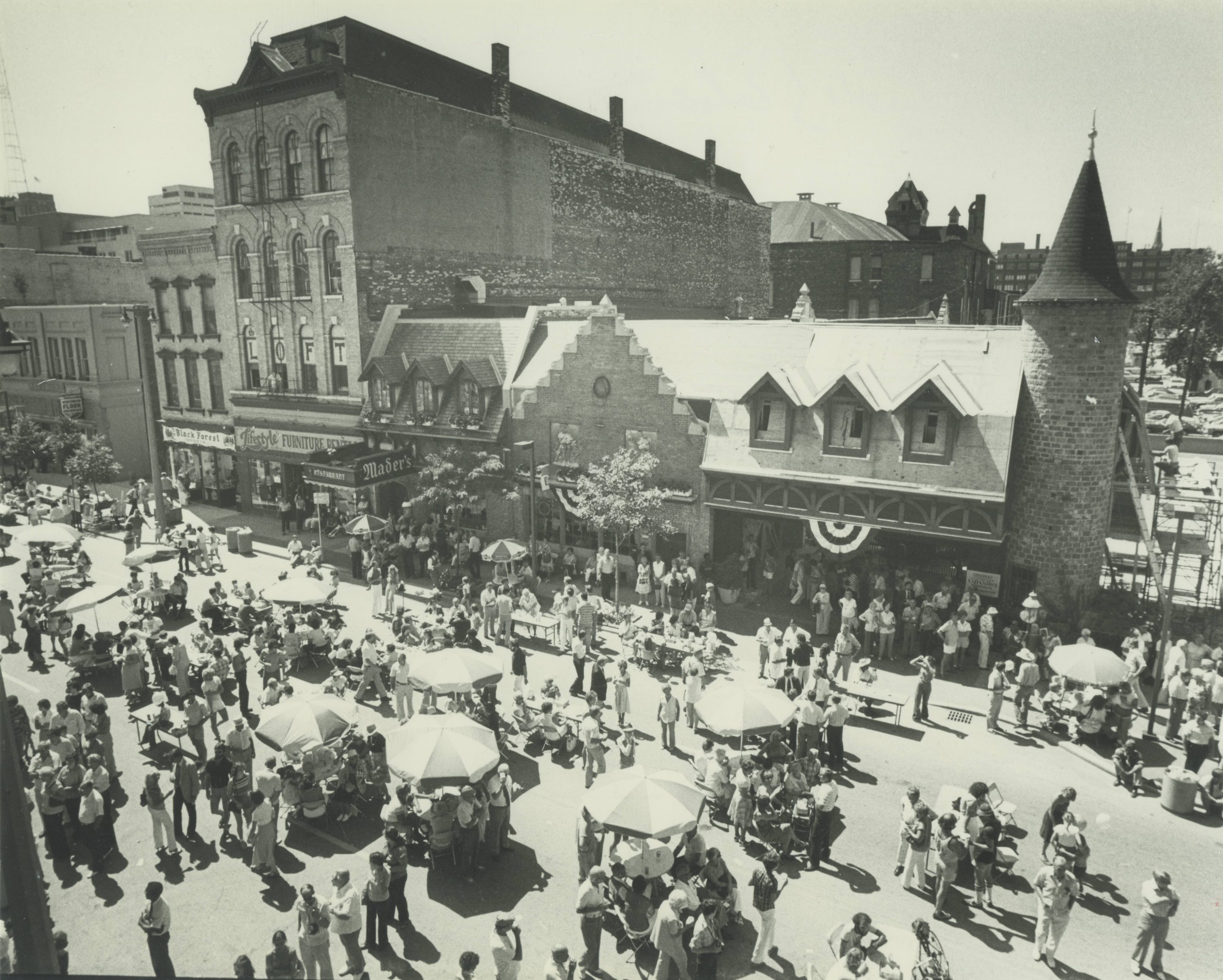 “Gemütlichkeit” is a term mostly untranslated by contemporary U.S. American observers,[1] although it is sometimes interpreted as “geniality.”[2] It is a character trait that Germans and in particular German-Americans defined as specific to themselves. “Gemütlichkeit” can include any number of activities, generally revolving around having fun: relaxing, enjoying beer and (German) food, music, and dance in the company of friends, family, and compatriots; having animated conversations; exhibiting humor and emotions; singing traditional folk songs; and being merry and easy-going while still maintaining order and good-naturedness. “Gemütlichkeit” often occurred in German-American festivals (e.g. “ein Gemüthliches Bairisches Volksfest”[3]) and in the summer in outdoor settings like beer gardens or parks. “Gemütlichkeit” could take place with the whole family but also in male-only gatherings. German-Americans in Milwaukee—and elsewhere—saw German “Gemütlichkeit” as part of their ethnicity and proudly contrasted it to what they saw as American materialism and, in a slightly anti-modern thrust, unfeeling intellect.[4] They considered “Gemütlichkeit”—if it did not become excessive—as a trait that could enrich the United States.

Bungert, Heike. “Demonstrating the Values of ‘Gemüthlichkeit’ and ‘Cultur’: The Festivals of German-Americans in Milwaukee, 1870-1910.” In Celebrating Ethnicity and Nation: American Festive Culture from the Revolution to the Early Twentieth Century, edited by Geneviève Fabre, Jürgen Heideking and Kai Dreisbach, 175-193. New York, NY: Berghahn, 2001. 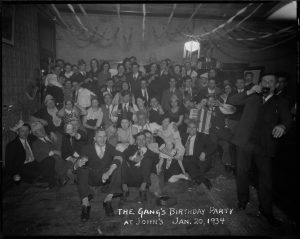