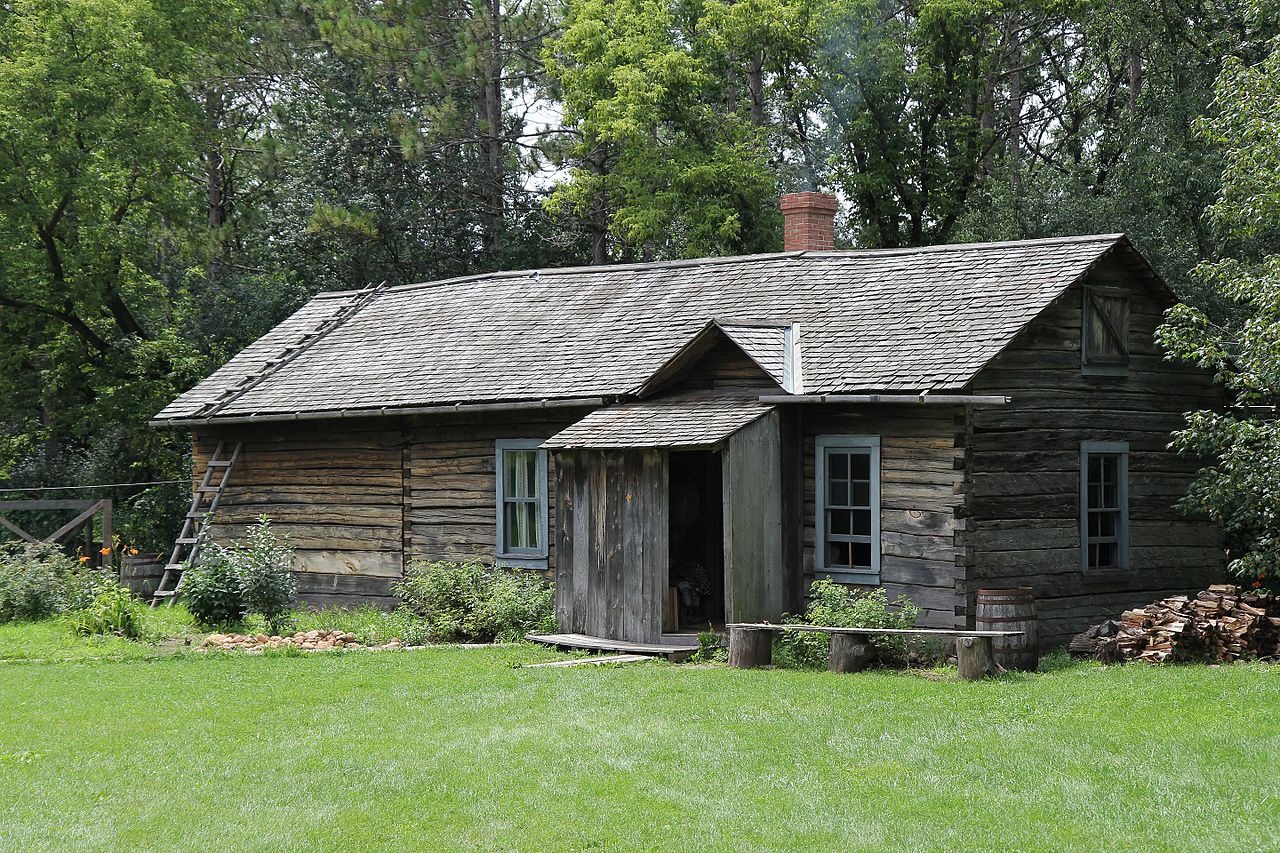 Finns started to arrive in Wisconsin and Milwaukee in the final decade of the nineteenth century and the first two in the twentieth, though Milwaukee’s Finnish immigration increased most rapidly between 1910 and 1930. The Finnish ancestry population was small. In 1930, about 1,400 people in the Milwaukee metro area reported their father’s birthplace was Finland. In the early 21st century, about 7,000 people in the metro area report Finnish ancestry. The immigrant generation of Finns tended to settle near other Finns; between 1900 and 1940, nearly half of Wisconsin’s Finnish population resided in Douglas, Iron, and Bayfield counties. Michigan and Minnesota contained the country’s highest number of Finnish immigrants in this period, as their significant mining industries caused many Finns to pass over Wisconsin.[1]

There is some evidence that Milwaukee’s Finns were somewhat better off than their fellow immigrants outstate. While the city’s Finnish population remained small in the early part of the twentieth century, Finns in this part of the state frequently were hired by factories to work as general laborers or machinists. Their work as machinists suggests that not all recent arrivals from Finland were strictly agricultural workers. Further, Finnish workers in Milwaukee and outstate shared similar concerns about their relationship to the division of labor and became involved in socialist variants of the early twentieth century labor movements. In this way, many Finns fit well within a city often run by socialists. The Työmies Society in Superior was a radical Finnish-American publishing company that released a socialist-, and later communist-, oriented workers’ newsletter, Työmies, until 1998.[2]

Madison and Milwaukee both have chapters of the Finnish-American Society, a nationwide organization. In 2010, the Milwaukee chapter dedicated a Peace Pole at the Holiday Folk Fair International at State Fair Park, in which the Peace Pole was inscribed with hopes for worldwide peace. The inscriptions were in English in addition to Swedish, Finnish, and Sami, the language of the eponymous ethnic minority living in northern Scandinavia.[3]