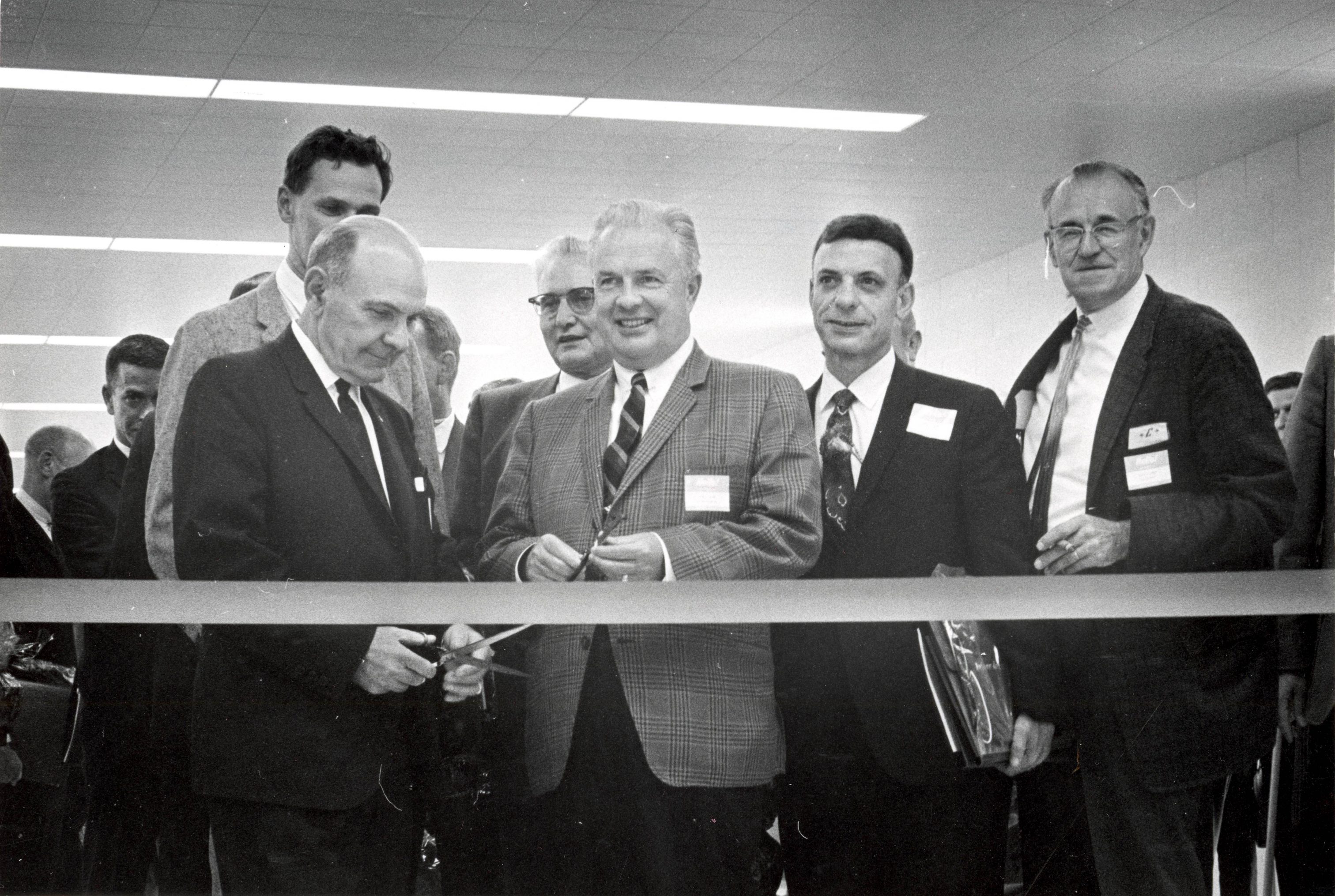 Milwaukee’s county executives are to county government what presidents are to the federal government, governors to states, and mayors to cities. In other words, they are the chief elected executive officer of Milwaukee County government.

It was not always that way. The most widely recognized American approach to government has three separate and equal branches (executive, legislative, and judicial) which check and balance each other. But there is a second, less well-known, approach: one-branch government. For example, in Wisconsin, we have elected school districts. The school board is a unitary form of governance, encompassing legislative and executive powers. A school superintendent is appointed by the board and accountable to it. Other unitary forms of government in Wisconsin include village and town boards. Some villages have managers who are the chief administrative officer. But the village manager is not elected; rather she/he is appointed by the board and accountable to it, similar to a school superintendent.

This is important because beginning with the creation of Wisconsin as a state in 1848 and until 1960, this unitary structure was how Milwaukee County was governed. An elected County Board of Supervisors held all legislative and executive powers. Executive branch departments, whether headed by a multi-member commission or by a director, were entirely accountable to the Board which appointed them and sometimes fired them.

After much debate, in the late 1950s, the Milwaukee County Board endorsed separating more clearly the legislative and executive functions of Milwaukee’s county government by creating the elected office of county executive. The state legislature agreed to do so, passing a state law in 1959 to create an elected county executive position in Milwaukee.[1] In 1960, John Doyne was elected as the first county executive. Then, in 1962, the voters of Wisconsin ratified an amendment to the state constitution clarifying the powers of a county executive if any county preferred this restructuring.[2] (Since then, most high-population counties have opted to do so.)

Even though the Milwaukee County Board had supported creating a county executive, Board members quickly had second thoughts. If power was a zero-sum game (in other words, “what you gain I lose”), then the county supervisors was losing power to the new executive. Almost from the start, the Board fought a stubborn rearguard action to minimize the powers it was surrendering to the new county executive. Supervisors gave up power only reluctantly and only after fiercely defending their previous prerogatives. It took multiple interventions by the state legislature to articulate in law that the county executive had all the routine executive powers that the state’s Constitution gave a governor. Four new clarifying laws were adopted between 1973 and 1981.[3] Incredibly, that still did not do the trick. In 2013, the state legislature had to pass another law definitively stating that the county executive had all routine executive and administrative powers, and explicitly limiting what the board could and could not do.[4]

Even that did not end the argument. The Board placed an advisory referendum on the ballot of the November 2014 election. It asked voters if they favored replacing the county executive with an appointed administrative officer (who would be hired and fired by the Board). The referendum was decisively rejected by the voters, 56% to 44%.[5] Maybe, at last, the debate which began in the 1950s was finally over. The Milwaukee county executive was here to stay no matter how unhappy that made the county board.

After so much controversy, it was finally clear that a Milwaukee county executive had all the routine managerial and executive prerogatives that we routinely associate with its counterpart elected executive offices: mayor, governor, and president. She/he nominates to the Board all department heads who, once appointed, serve at her/his pleasure, submits an annual budget request reflecting the executive’s priorities, proposes changes in county ordinances to the Board, and manages all executive branch agencies on a day-to-day basis. Also, the county executive has veto power over formal board decisions and a line-item veto power over budgets approved by the board.

Parallel to that, the Milwaukee County Board of Supervisors has all the routine legislative roles comparable to city councils, state legislatures, and Congress. The Board votes to confirm (or deny) nominations from the executive, receives the annual budget request and revises it to reflect its priorities, and approves or disapproves requests from the executive for changes in county ordinances. Finally, it has the power to override vetoes and line-item vetoes of the executive.

In summary, it took about half a century for the government of Milwaukee County to reorganize itself from the unitary structure it had had before 1959 into separate but equal legislative and executive branches. After most of this extended shakeout in Milwaukee had taken place, in 1991 Waukesha County created a County Executive position. Washington County elected its first County Executive in April 2020.[6] As of 2021, Ozaukee County did not have an elected county executive. Instead, the County Board appointed a County Administrator who was accountable to it.