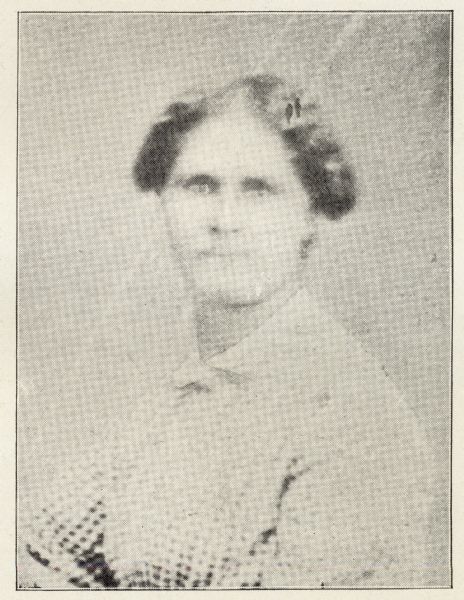 Caroline Quarlls[1] (later Quarlls Watkins) is widely recognized as the first enslaved person to migrate through Wisconsin using the Underground Railroad, reaching Canada and freedom in 1842. Born in 1826 in St. Louis, Missouri, Quarlls decided at age 16 to escape slavery, leaving her home on July 4th, 1842. She traveled by steamboat from St. Louis to Alton, Illinois, and next by stagecoach to Milwaukee.[2] In Milwaukee, local barber Robert Titball feigned assistance (and later betrayed her), but aid arrived in the form of Asahel Finch of the law firm Lynde and Finch (who famously hid her under a barrel), Westsider Samuel Brown, and an unnamed African American boy. Brown transported Quarlls to the home of Lucinda and Samuel Daugherty in Lisbon, Waukesha County.[3] She next traveled with Lymon Goodnow by horse and carriage via key “stations” on Wisconsin’s Underground Railroad: first through Prairieville (now Waukesha), and then to Spring Prairie and Gardner’s Prairie near Burlington, both in Walworth County. In the following weeks they traveled through Illinois, Indiana, and Michigan, pursued throughout by slave hunters and lawyers. In August, Quarlls crossed the Detroit River, arriving safely in Sandwich (now Windsor), Ontario, Canada.[4] She then worked in service, attended school, and married Alan [Allen] Watkins, himself an escaped former slave, with whom she had six children. She also corresponded with Goodnow.[5] She died in Sandwich, Canada in March 1886.[6]

Western Historical Co. The History of Waukesha County, Wisconsin. Containing an Account of Its Settlement, Growth, Development and Resources; an Extensive and Minute Sketch of Its Cities, Towns and Villages—Their Improvements, Industries, Manufactories, Churches, Schools and Societies; Its War Record, Biographical Sketches, Portraits of Prominent Men and Early Settlers; the Whole Preceded by a History of Wisconsin, Statistics of the State, and an Abstract of Its Laws and Constitution and of the Constitution of the United States. Chicago, IL: Western Historical Company, 1880.

There is more to be learned about Quarlls’ life and her escape from Milwaukee. The Burlington Historical Society, Burlington, Wisconsin, has some details.[1] We still do not know much about Quarlls’ brief time in the city of Milwaukee, which was dramatic and interesting. Who betrayed or assisted her (especially the two African American males, about whom less is written than the white males)? What impact did this episode have on the later political positions of Milwaukeeans as the crisis of abolition and the Civil War broke out?