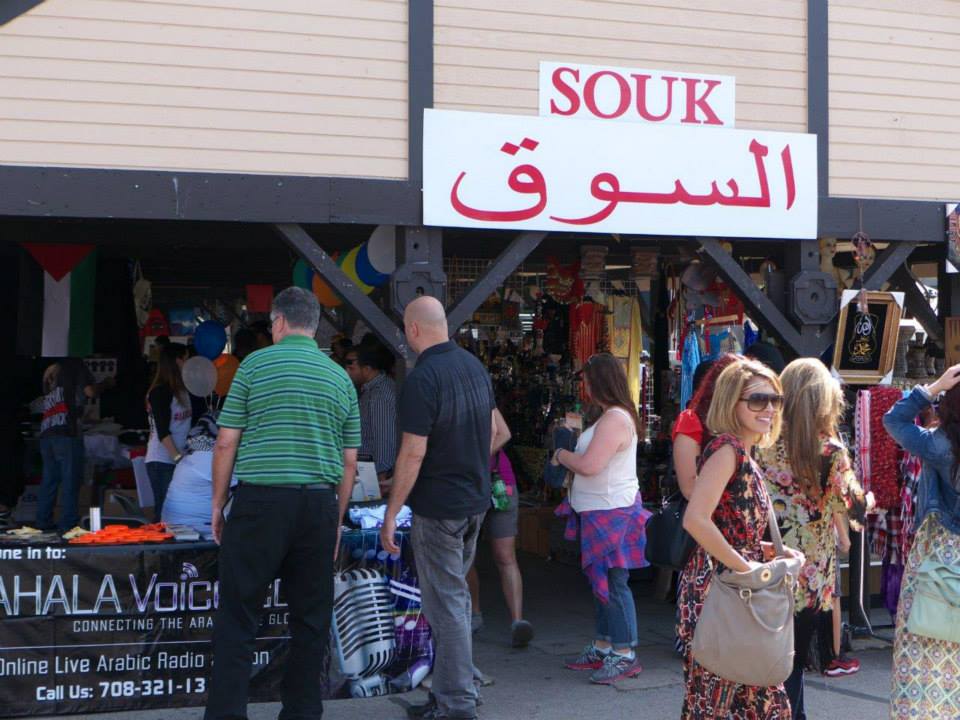 Arabs are an ethnic linguistic group who trace their cultural heritage to one or more of the twenty-two modern Arab nation states. They began to settle in Milwaukee in late nineteenth century and since then have contributed significantly to the cultural, social, economic, and political life of the city and its surrounding regions. The Arab-Syrian community participated in the “Harvest Festival of Many Lands” at the Milwaukee Midsummer Festival on the lakefront in the 1930s.[1] Members from the Arab Christian and Muslim communities established the Arab World Fest in 1998 to represent Arab-Americans’ heritage and contributions to Milwaukee’s cultural and economic life. It took place at Henry Maier Festival Park in the late summer.[2] The fest was not organized for three years from 2011-2013 because it coincided with Ramadan.[3] However, it was resumed in 2014, only to be cancelled permanently in 2015. The Arab Fest was sponsored by the Arabian Festivals, Inc., a non-profit organization.[4]